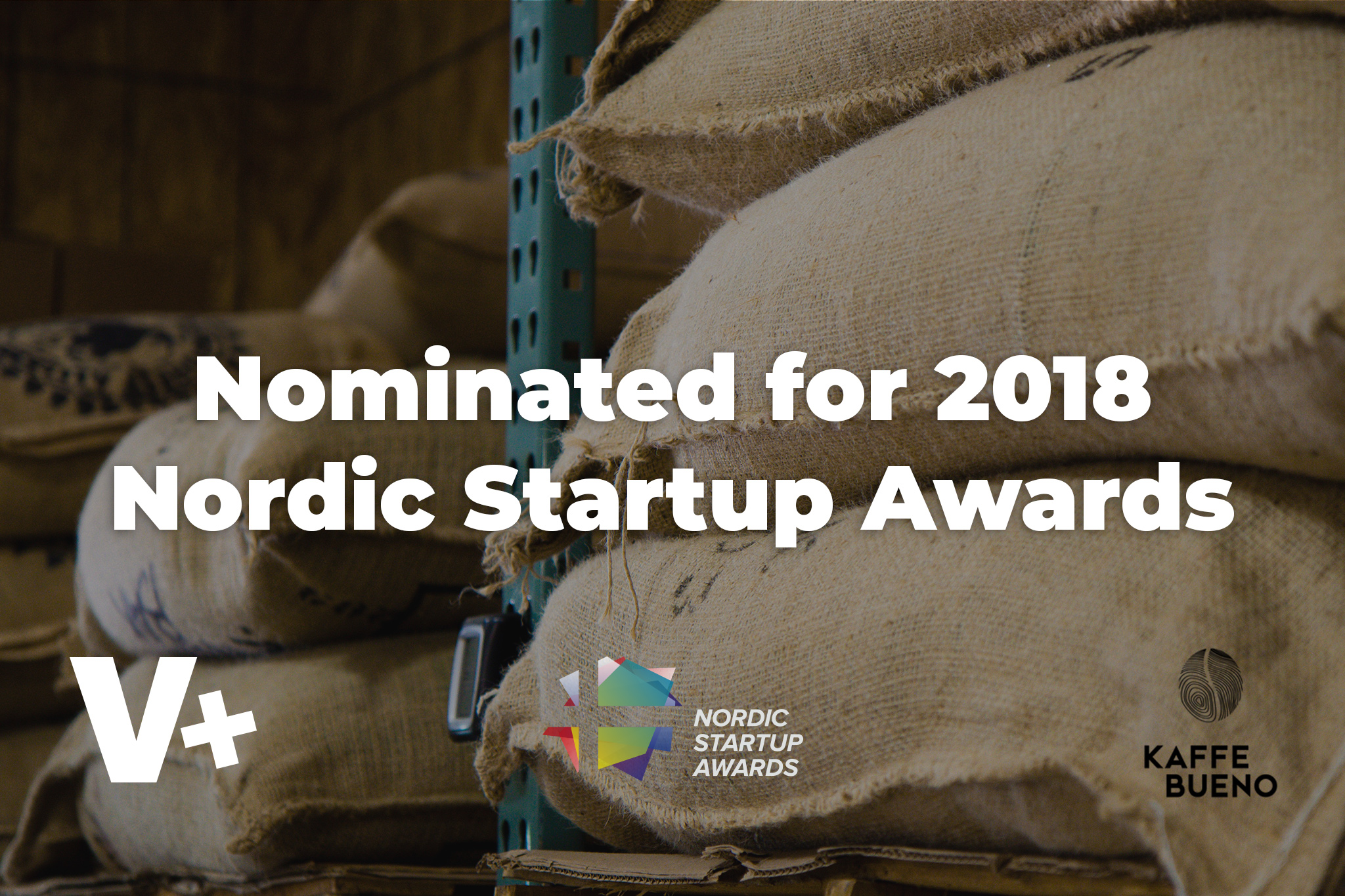 Zero-Waste in the Coffee Cycle with Kaffe Bueno

It is no secret that Danish people love coffee, a commodity consumed on a regular basis which leads towards the growth of its coffee culture to an extent that the consumers are getting more demanding in terms of the quality of the coffee beans, as Euromonitor reports.

Originally focused on bringing the Colombian organic coffee closer to the Danish population, the three Colombian entrepreneurs Alejandro Franco, Juan Medina, and Camilo Fernandez founded Kaffe Bueno. While they still offer the initial coffee service, these young innovators became interested in what happens after the cup of coffee is finished.

Coffee’s life doesn’t end after you drink it. That is just the beginning of a new cycle. Say the founders.

They discovered that out of the 9 billion kgs of coffee consumed annually, approximately 99% becomes spent coffee grounds (SCG) treated as waste that decomposes in landfills generating methane which is harmful to the environment. In their effort to make use of the coffee waste in a sustainable way, the founders discovered that the recycled beans could provide a lot of benefits in the food and cosmetics industry, which has become their main focus.

In an effort to produce zero-waste of the coffee consumption, the team of Kaffe Bueno started offering free SCG recycling service as a part of their Bueno movement in collaboration with selected cafés, offices and hotels regardless if they are using Bueno coffee or not. 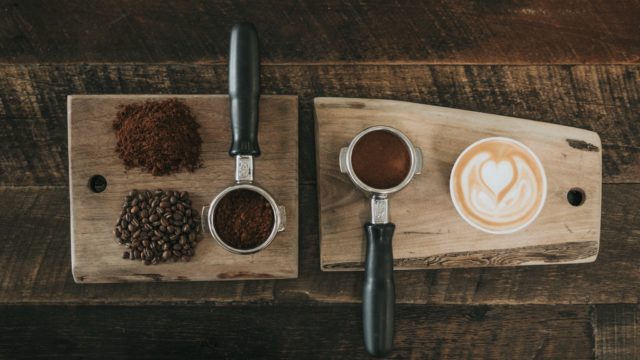 This “coffee waste” once undergoing their proprietary refining technology takes the form of coffee-based oil rich in bioactive compounds that could find its application in the cosmetics industry. Studying the residue of post-oil extraction process, the team discovered it could be used even further in the functional flour market and especially the gluten-free segment that is growing fast.

In that regard, what Kaffe Bueno is engaging in is a circular coffee economy, or in the words of the team, ”Kaffe Bueno is the 1st circular economy around coffee. Focused on extracting high-value compounds from Spent Coffee Grounds (coffee’s “waste”) that benefit human health and skin, while reducing emissions on coffee’s value chain.”

While there are other companies that could be identified as Bueno’s competitors in different cycle phases, such as the British Biobean in the coffee recycling segment and the Nordic flour manufacturer Aurion, Bueno brings certain benefits to the markets which make their value proposition unique.

Providing a free recycling service for the selected contributors which is collected by a partner, Bueno estimates up to 50% cut on logistics cost. Additionally, as the company is using waste for a primary material, their cost production is lowered by 60% which consequently allows them to form an incomparable market price and aggressive entrance to the market. Having the model built in this way, Bueno is able to offer a high-quality product for at least half the price of their competitors’.

Their potential has definitely been noticed and supported along the way. Some of the accomplishments that the founders’ mention are their funding through the Innobooster grant, and the CAPNOVA pre-seed round, as well as the awards for “Biomass Innovation” in the Agro Business Park competition and the acknowledgment as the “Best Startup 2018” by the Rotary Club. These are just a step forward in reaching the aim of “making the world a Bueno place”.

As a partner of the Nordic Startup Awards, Valuer.ai has created these content decks about nominees. The Danish ai company, Valuer.ai, matches innovative startups and corporations that want to innovate.