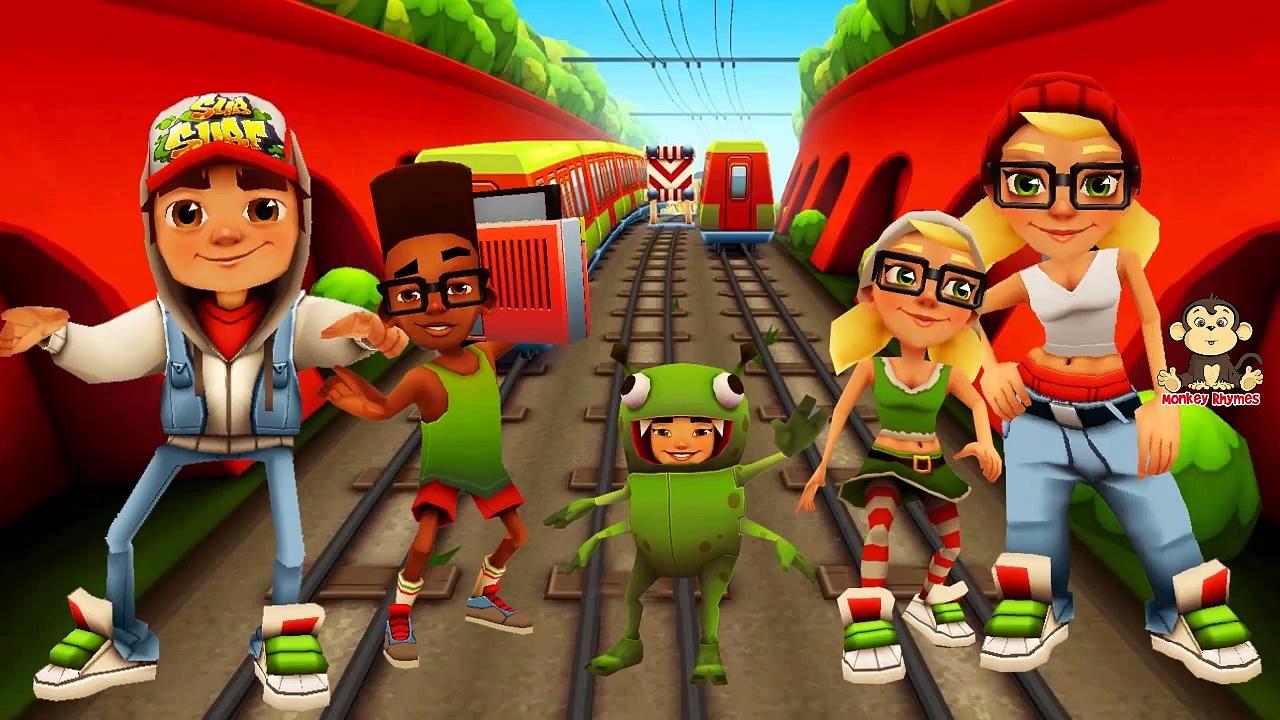 Subway Surfers have been downloaded 1 billion times. Now the Danish creators want to go in a new direction and are working on both merchandise and a TV series about the game.

This article was originally posted on Finans.dk.

The game Subway Surfers has been a giant economic success for the two Danish game companies Kiloo and Sybo Games, who have pulled in a combined profit of over 500.000.000 DKK, since launching in 2012.

Until now, their revenues primarily came from the game, but now Sybo Games, the inventor, who hold the rights to the game’s universe, are ready to expand their business. Currently, they are working on merchandise, such as clothes and toys. They are also working on a TV series based on the game.

“Right form the beginning we have had an ambition to see what the Subway Surfers universe could become. And now we also have physical product in the pipeline and have started on a TV series. We feel that there is a demand from people, who would like to know the Subway Surfers Universe even better,” says Mathias Gredal Nørvig, Managing Director, Sybo Games.

Even though it would be easy and quick to sell clothes with the Subway Surfers logo, or sell merchandising licenses, Sybo Games has decided to move forward slowly.

“Some companies have really been fast moving forward. For us it is more about the quality and the authenticity in correlation with the game universe. We have to find products that resonate with our fans,” says Mathias Gredal Nørvig.

An example could be selling skateboards and clothes to tweens, or plush toys for the younger children.

A tv series for Denmark and America

The TV series is a bigger project than producing t-shirts.  It will take some time before Subway Surfers finds its way to Ramasjang (A Danish TV channel for children) or the big American TV channels.

“We have done a lot of preliminary work, and we have looked at a lot of different scripts and attempts on developing the visual style, so that it suits TV. But from when we say ‘go’ to put the TV series in motion, there is still about year and a half until we have something ready,” says Mathias Gredal Nørvig.

Subway Surfers is now the fourth most popular game for iPhones and iPads worldwide. The founders of the game are Sylvester Rishøj Jensen, creative manager, and Bodie Jahn-Mulliner, CEO.

Sybo entered into a partnership with the more experienced gaming company Kiloo from Aarhus, who have been responsible for the commercial part of the games and have helped them with business development. The two companies share the profits from their games 50/50, while Sybo keeps all the rights to the figures and universes. Thus, all the income from licensed merchandise goes to Sybo Games.

The next round is now officially on Drinkz

Sure: a text away from sustainable living