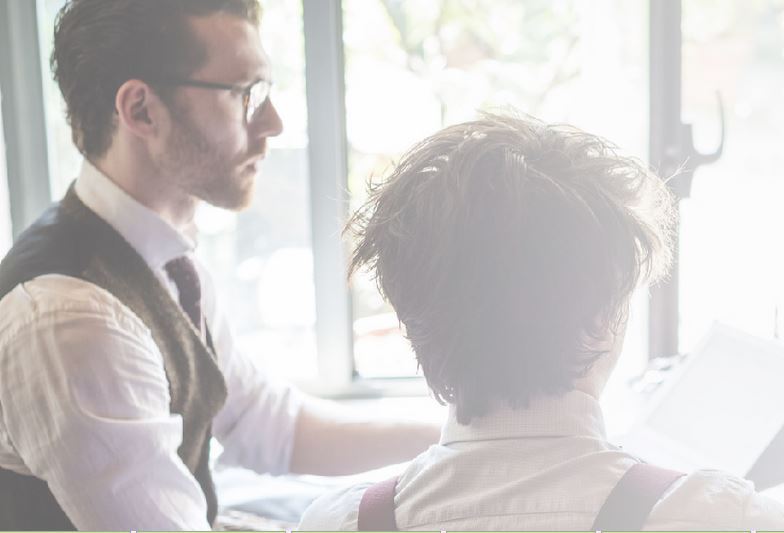 FuckUp Nights highlight spectacular failures on the road to success

Mikael da Costa has tasked himself and his company Finternet Group with something that not a great deal of companies nowadays would even consider.  They are offering legacy media companies the chance to hop onboard the digital express out of Nowheresville before they are left in the dust and stood about wondering what the hell happened.

“I often ask people, when is a tree dead? And to me it’s dead when the tree stops growing so then it’s time to move on, and this is the mentality I apply to business-  you can’t just sit around and expect things to remain the same,” says Mikael.

Corporately speaking, companies that get by relying on what has always worked for them is a failing strategy that, now more than ever, can have a toxic outcome.  While this should be quite obvious, legacy media companies seem to be slow to catch on.

As co-founder Gian-Luca Cioletti explains, “There is almost an arrogance to these companies from when they have built up to a certain level of success. They have this ‘no-one can touch us’ kind of attitude and this is where things can go very wrong when ‘resting on laurels’ and not paying attention to what’s going on around them.”

There is at least one very high profile case of this happening in Finland.

Da Costa has a thick skin when it comes to reaching out to traditionally-minded companies.

“I have sent so many emails over the course of many months, often without any reply, and in business you just can’t do that.”

And bureaucratic red tape keeps away those who are interested.

“To the few companies that did get back, I say to them ‘hey let’s do a joint venture’ but more often than not they explain that it is virtually impossible as any decisions have to go through so many bureaucratic layers within the corporation, even if they were initially interested.”

The red tape comes in the form of stale business models, which don’t respond well to change.

“One of the main problems with these big companies and their old business models is that they only have short term foresight and predominantly that’s to keep shareholders and board members happy. Another big problem is that they don’t want to cannibalize their old model even though it’s going to be eventually cannibalized anyway,” explains da Costa.

Disrupt or be disrupted

“To be honest though, they need us more than we need them,” da Costa points out. He  believes that this is the best time in history to be starting a digital media company, and he should know.

Startup veterans, Cioletti and da Costa have worked with some of of the biggest players in Finland, and have a globe-spanning team.  Because of their experience, they have not been surprised by the cold response from legacy companies.  In fact, approaching legacy companies is a pivot from their original business model.

Cioletti explains, “When we first started Finternet, we only prepared to develop and then license our product, which is to take existing business models and replicate them in markets that have a need for digital products, or whom want a 100% digital conversion. As we went along, we realized that the legacy companies  didn’t know how to operate this new model so that’s where our strategy changed, this in turn made us realize that we as a company can have a stake in the way things turn out.”

Better to be finished than perfect

Finternet group considers themselves foremost to be a start-up accelerator, and their approach is inspired by best practices they have found in other countries, such as by German tech behemoth Rocket Internet.  They also monitor successful U.S. markets and try to clone them for local use.

“Finland is a great ‘business to proof of concept’ country in that there isn’t so much competition for what we are doing so we can develop and scale our products and make some spare change while doing so.”

So far, Finternet has six products that are ready to hit the market, ranging from a recruitment site to a mobile dating app.

“My mentality is that it’s better to be done and put out than to be perfect. Put it out there and go live as a beta and refine the service once it’s up,” Says da Costa.

FuckUp Nights highlight spectacular failures on the road to success