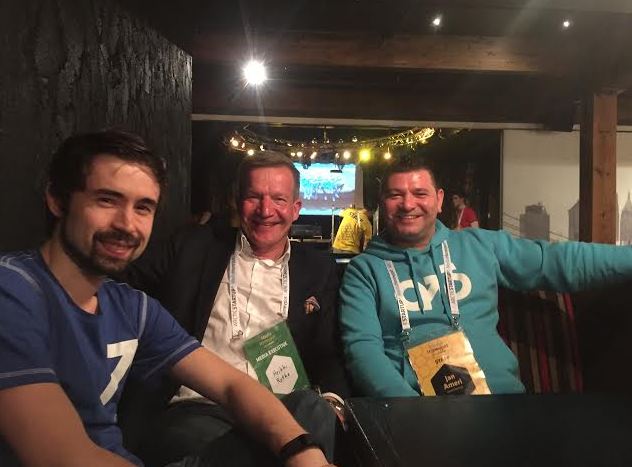 A founder looks back: Vibes at SXSW 2016

Media Honeypot, a “reverse pitching” event for startups and the traditional media industry, was held in Helsinki on April 6, 2016.

Heikki  was recently at SXSW with me as part of the Team Finland Nordic Lighthouse program, and over barbecue in Austin we had a long discussion on startups and media. The history of creation of this event is great, and oh so Finnish… (read along, it comes in between the lines:)

Coming up with the event concept

Heikki saw a big mismatch between media corporations and media related startups back when he worked as the managing director of www.mtv.fi, the largest commercial TV station in Finland. He knew some startups and had even worked with a few, but the connection to the startup ecosystem was tenuous and limited to a few small, local companies. His idea was to take the MTV experience in working with startups to next level.

Heikki had seen startups “die before getting deals” – companies with good ideas, but no scalable business.  Supply and demand were clearly not meeting.

Dmitri and Jan are long time startup content and event professionals, and are experienced in building events with s focused view on selected industries or themes. They met  Heikki at their own startup event, just as Heikki was leaving MTV Finland, and talked about the potential of helping startups in the media industry.

They all feel that the media industry is badly in need to transformation, and needs to open its doors to innovation.  Media Honeypot wants to make this happen in a coherent way – by facilitating deep networking between both types of businesses. 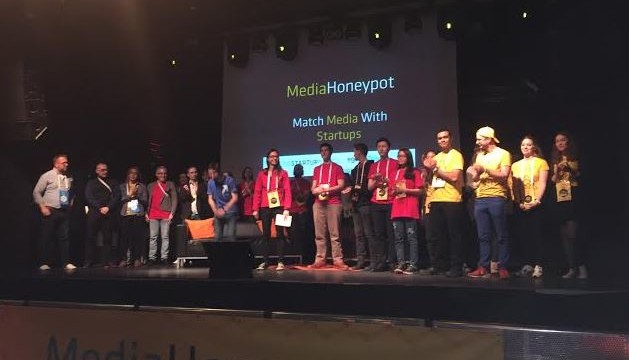 What was the outcome of the event?

The main goal of the event was to foster relationships and dealmaking.  Here is how the event turned out:

The organizers who to make the event more international in the future, and are looking into building an accelerator for startups in the media industry.  Guess it’s time for another sauna session to finalize plans!

A founder looks back: Vibes at SXSW 2016