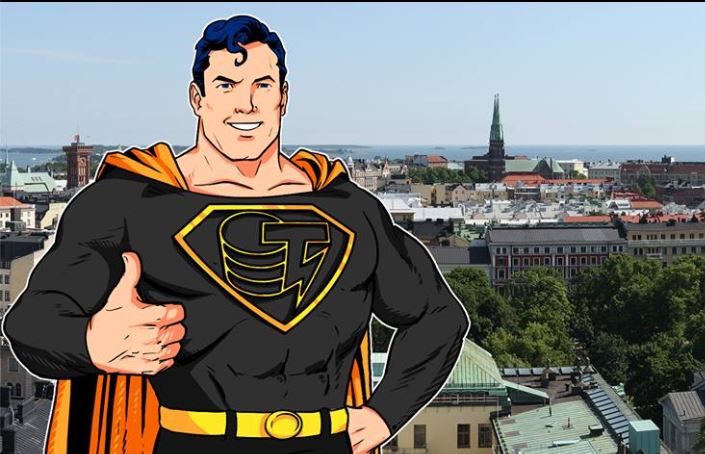 The first ever Helsinki Blockchain Conference 2016 will take place at Microsoft Flux open space, and will be the first high-profile, dedicated Blockchain event in Nordic Region.

Blockchain is hailed as one of the most revolutionary technologies of the past few decades. Right now the industry is experiencing an intense influx of investment – the volume of funds invested in Blockchain startups has exceeded $1B, and two largest VC deals of this year were also Blockchain-related. In addition to that, the technology has managed to receive public recognition from such global giants as Visa, PayPal and Mastercard. This state of affairs has formed a favorable environment for startups, and a real boom followed as a result: the number of young Blockchain companies has grown fourfold over the past year.

Given all that, if you take a closer look at the Blockchain technology within the context of the modern fintech community, it becomes apparent that its overall level of awareness and engagement is still rather low. That’s why the main objective of Helsinki Blockchain Conference 2016 is not just to demonstrate to the community what Blockchain is, but also to show its actual benefits, as well as attract new players and investors to the industry.

The conference will be opened with an introductory talk about Blockchain, during which the speakers will not only tell what that particular technology is, but also mention such developments as Ethereum and smart contracts. Additionally, the event’s program will include discussions about the future of Blockchain development, Bitcoin, Blockchain and Ethereum investment, and the status of Blockchain in Finland. Such projects as Augur, Slock.it, Enigma, and others, will serve as examples of successful Blockchain businesses.

Among the conference speakers will be many representatives of the industry, such as Victoria Vaughan (CEO Cointelegraph), Peronet Despeignes (SpecialOps at Augur), Erik Vollstädt (Lead Ambassador at Bitnation), Nikolaus Kangas (CEO LocalBitcoins), Mads Emil Dalsgaard (CMO at Funderbeam) and Matej Michalko (Founder and director at DECENT).

During the final stages of the event, there will be a series of pitches from American and European startups which work with the Blockchain and related technologies. The speeches will be presented by such companies as AirBitz (USA), Vaultoro (UK), Wone (Finland), Mamoru (Germany), Prasos (Finland), Zeptagram (Sweden), Proofofyou (Estonia), Wirex (UK), Zlick (Estonia), Taqanu (Hungary). The meetings with the representatives of the companies will take the form of Q&A.

Register for the event here.