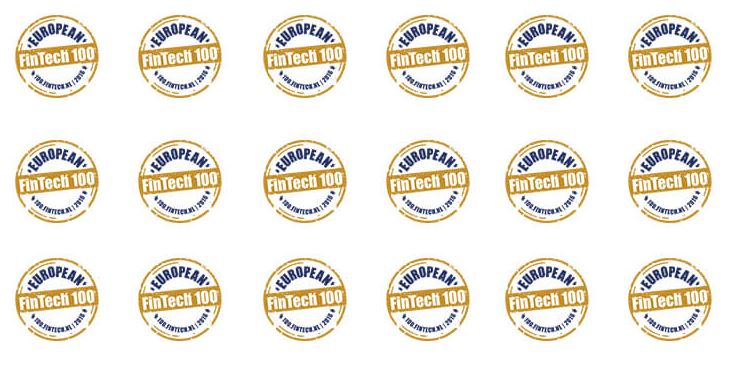 Fintech startups from all over Europe were nominated for the European Fintech Awards in Holland.  Now, over 20 of them have been named as part of the “European Fintech Top 100“.

This means that the top companies have been invited to participate in the European Fintech Awards on April 14th in Amsterdam, where the top 25 on the list will have the opportunity to pitch their idea to an expert jury.

Top 100 list is selected by the mix of voices on Fintech Awards’ website and votes from a jury of 62 experts from around the world. The 55,000 public votes were cast between 15 February to 15 March and were weighted 25%, while the experts’ votes were weighted 75%.

Voting is still open for startups to win the “Public Wards until April 13th.

The Nordic startups nominated in the top 100 are: