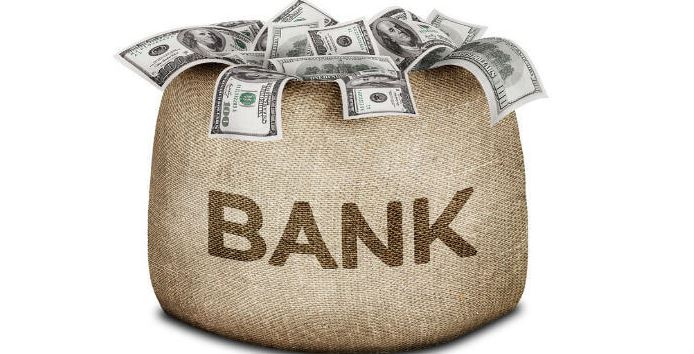 Banks are kicking the tires on blockchain technology, but implementation is some time away – especially since banks need to learn to collaborate extensively to make it work.

Blockchain is a type of “distributed ledger”, that is, a database maintained collaboratively by several participants.  The computers update transactions using a “consensus mechanism” after which the modifications they have settled on are made immutable. Once information has been fixed in this way, it can be used as proof of ownership.

This can help banks improve efficiency and reduce costs.  Here are some attractions, according to the Economist.

But there are at least three obstacles:

The Economist also notes that despite their messiah-like presence in media, at conferences, and in front of venture capitalists, disruptive fintech startups might lose out.

“In markets where the success of a technology depends on its adoption by many counterparties, as is often the case in finance, incumbents have an advantage.”