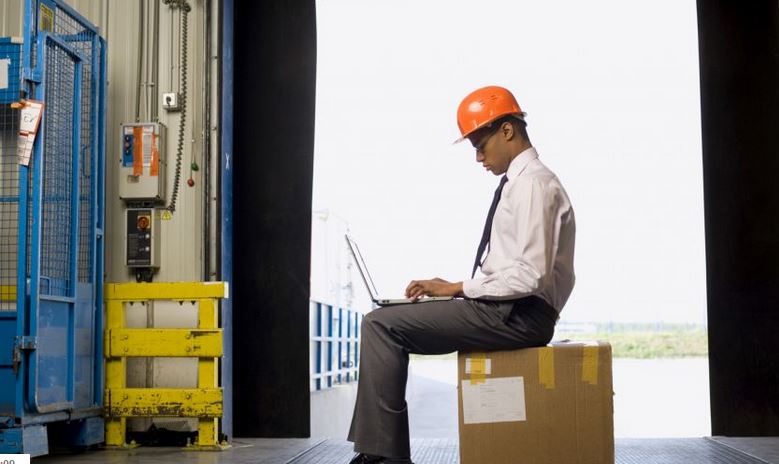 The phenomenon of innovations from the emerging world making great impact in developed markets, popularly known as “reverse innovation”,  has been keenly observed since the 80’s. Read on to learn which trends in fintech from emerging economies gaining traction in the developed world.

Reverse innovation is generally a response to global MNCs falling short of fulfilling the market needs in the emerging economies due to cultural difference, income disparities, unfamiliar distribution networks, and macro-economic factors. Global MNC’s such as GE  have mastered reverse innovation and made it part of their strategy, introducing disruptive products developed in emerging economies into  western markets. Surely what applied to multinationals is equally (if not more so) applicable to start ups in the developed world.  Reverse innovation has been especially relevant in fintech, where the unbanked populations in emerging countries are creating the banking technologies of the future.

Below are some prominent emerging economy startups which are developing pathbreaking fintech solutions.

Traditional credit and financial capital providers are failing to keep up pace with the rate at which SME’s are growing and/or have failed to move on to newer risk models for checking credit worthiness of borrowers. As a result this is becoming an issue for entrepreneurs and SME’s who do not have enough banking history. Fintech startups are harnessing data from other sources (Such as mobile payments history, social network behavior etc) to form alternative credit scoring solutions that are equally or more robust. Disruptors such as Lendingkart and capital float are seeing tremendous traction and investor backing in India.

Platforms such as faircent, lendbox, loansingh bring together lenders and borrowers to enable peer to peer lending. While offering attractive return options to lenders, these platform ensure hassle free loans for borrowers. Some of these platforms are targeting niche audience  to establish strong footings and partnerships in the same. For instance, in Loansingh the pre-qualification to be a borrower is one who is a working professionals who are taking up skill upgradation courses.

Most Internet users in developing countries have bypassed PC’s and rather use a smartphone for their digital needs. As a result this has given rise to mobile banking alternatives. The earliest example of a company taking advantage of this is M-Pesa, a mobile phone-based money transfer and financing service launched in Africa in 2007 by Vodafone. More recently, London-based startup DoPay has started offering a mobile payroll service for the unbanked in India, Middle East, and parts of Africa. The cloud-based service lets employers electronically remit salaries to their staff’s DoPay account, which comes with a debit card. Virtual currencies can also help boost the transparency of economic activities to curb money laundering and tax evasions.

The much talked about wallet solutions such as Google wallet and Apple pay have seen lukewarm response at best in the West.Forbes suggests that only about 13% of adults in the US have a digital wallet with 76% of them hardly using it for any transaction in the last 30 days. The Nordic have been much faster to adopt mobile payment solutions, but mobile wallet usage is far from universal.

Popular mobile wallets in emerging economies such as Alipay, Paytm, Mobikwik have adopted an approach where users can pay via multiple payment methods (net banking, debit cards, credit cards etc) instead of sole reliance on credit cards only. Mobile wallets are also a great means to retain users via giving cashbacks and other rewards for users. India’s most popular wallet app, Paytm which received backing from the Alibaba group, has successfully spun off into an e-commerce marketplace and is poised to be the biggest in India (competing with the likes of Flipkart and Amazon). This has been possible due to high discounts and rewards such as wallet cashback.

The next round is now officially on Drinkz

MEE receive over a quarter million dollars in growth loan