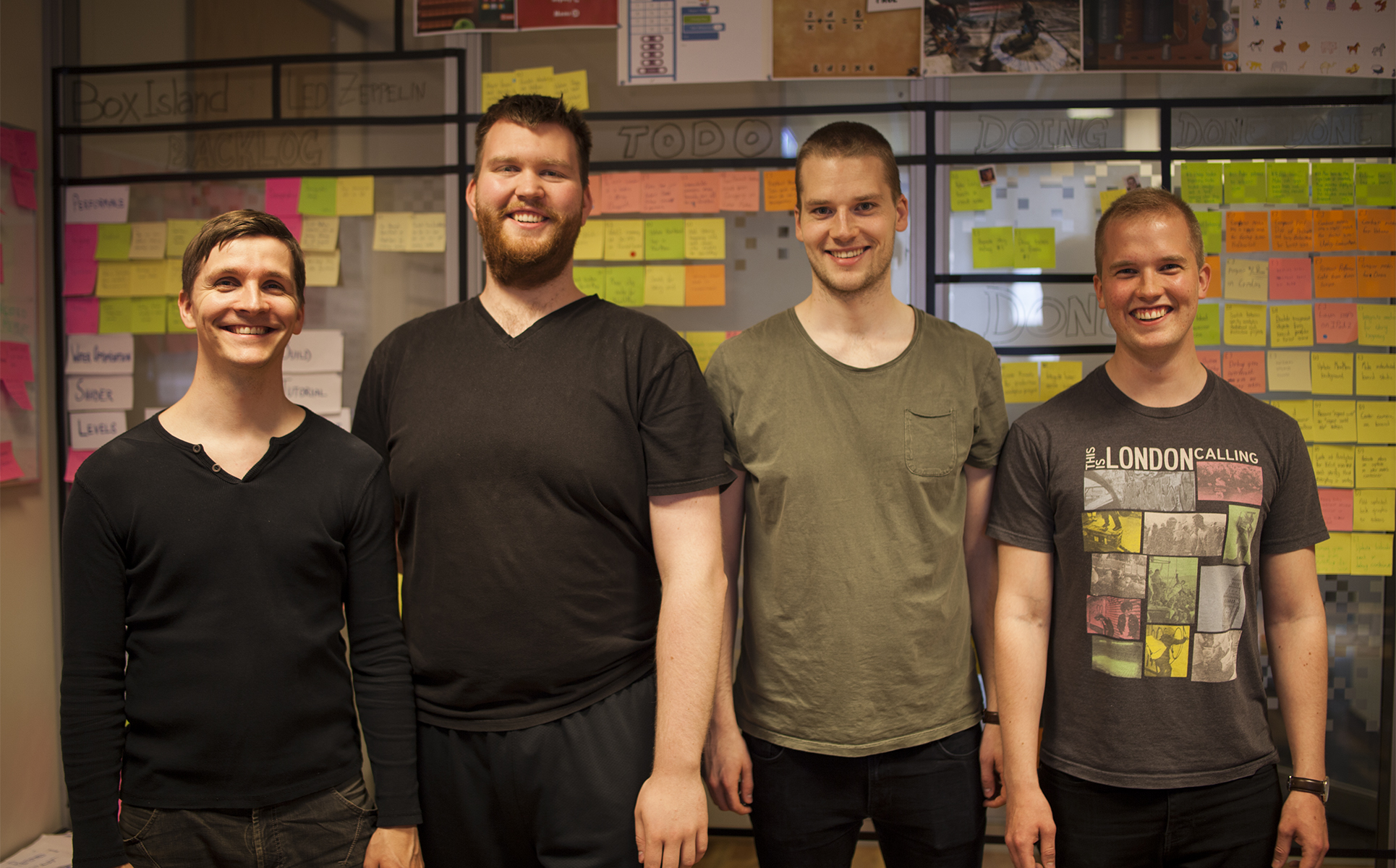 This article was originally posted on Nordurskautid, Iceland’s premier outlet for news and discussion about the Icelandic Startup and Tech scene. Follow them on Twitter here.

Code.org is non-profit organization which is, according to their website, “dedicated to expanding access to computer science, and increasing participation by women and underrepresented students of color.” It’s supported by many known companies and individuals from the tech industry, including Bill Gates, Mark Zuckerberg, Google and SalesForce.

In the game, players take part in a journey to the mysterious Box Island, using and learning the basics of algorithms, pattern recognition, sequences, loops and conditional statements. The game’s objective is to enable kids to learn the fundamentals of coding through an engaging experience, through 100 levels of gameplay.

Vignir Guðmundsson, CEO and co-founder of Radiant Games, says it’s humbling to see kids gain coding understanding playing the game. “It sometimes feels like magic,” says Vignir. “We test a lot with kids and to see them gain basic skills within an hour is amazing.”

Vignir and the rest of the Radiant Games team are now in the US following up with the Hour of Code version of Box Island, during Computer Science Education Week. “We’ll be doing school visits in New York and Washington D.C., attending the Kick-off event at NASDAQ in New York hosted by Google, Microsoft and code.org and a Tech Jam event at the White House in Washington D.C,” says Vignir.