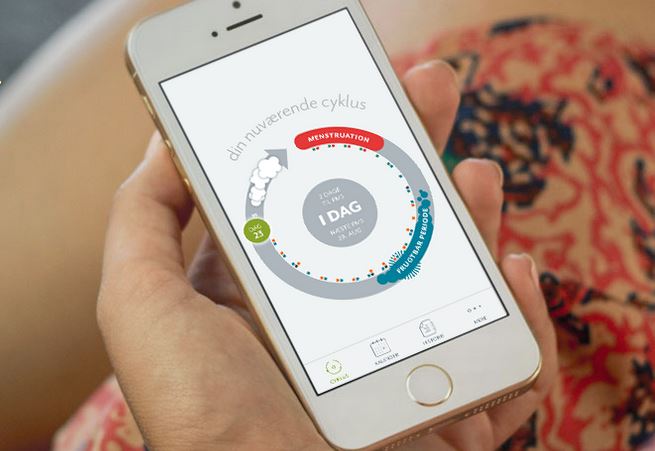 Health apps, which can log and monitor everything from moles to menstrual cycles, are asking for an increasing level of detail from their users, and the information may end up in the wrong hands.

Apps that keep an eye on your health or cycle, have become popular in the Nordics. They are often free and can help users to keep track of things such as ovulation, moles, sleep rhythms, atrial fibrillation, and menstruation.  But the oversight and control they provide comes at the expense of data – data which will be sold to companies.

Users are only rarely aware of security when they use apps, writes Danish newspaper Berlingske in a recent article. Apps like Clue and WomanLog have millions of downloads worldwide, but the rights to the data that is collected in these app is a gray area, says Rasmus Theede Berlingske, Chairman of the Council of Digital Security in Denmark.

“For example,  there is a risk that the apps may be sold to another company, and then taking all the user data with them is completely legal,”he told the newspaper.

Money in the data stream

When an app becomes popular, there is always a considerable change for resale, as investors are quick to jump on the potential to make more money.  And the user data is sold with the company.  This data can be especially valuable in a sale, as companies can use it for, among other things, marketing.

A good example is the Danish health app Endomondo, which was sold to the American company Under Armour. Under Armour thus had access to users’ information, without their knowledge.  For users, primary selling points for an app are often stylish design and ease of use over data security, writes Berlingske.  Furthermore, when companies are acquired, new security flaws can arise that make it easy for hackers to access user information.

Rasmus Theede warns users to be careful about what information they share, as there is no guarantee it won’t fall into the wrong hands.

Danish sports application Endomondo has been acquired by Under Armour

FOCUS on Endomondo: the fitness app with 20 mio. users