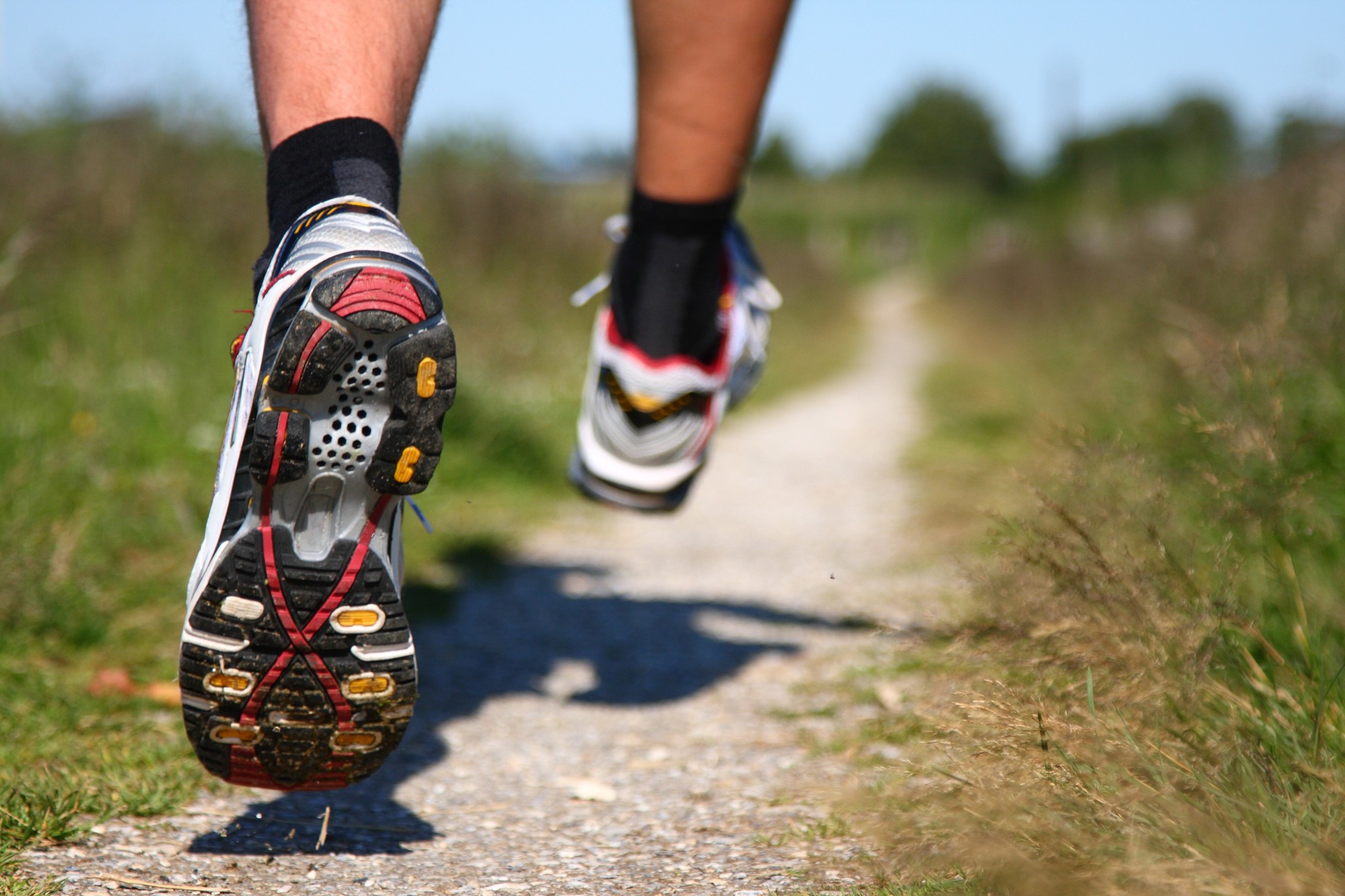 Nest, Waze and now Endomondo. Every big technology company in the world is competing in a war zone about user data and companies are acquiring startups that have proven success and millions of users. When Google bought the Israily startup Waze they had 50 mill. users. Google paid over 1 billion dollars.

“Having then read the article through carefully a further three times, and plugging it into Google Translate as well to compensate for my poor Danish, I concluded that the detail Jakob is referring to is the terminology of ‘International Giant’, and that he really does mean GIANT.”, Neil Murray writes in the article on TheNordicWebs website

Neil Murray, friend and founder of tech blog TheNordicWeb did a great job researching after the danish business media Børsen (sorry about the paywall) published an article earlier this week. These are my thoughts after having read both Børsen and TheNordicWeb – and listening to whispers in my own network.

The giants are coming
Neil Murray believes that “we are looking at a giant”. Is it a giant acquisition, a giant that will acquire the Danish startup Endomondo – or both?

If we are looking for giants meaning big technology companies, we are in deed considering Apple, Google, Microsoft, Facebook and Samsung, companies that could have an interest in buying the company Endomondo and the user data.

“Do you Think that Google bought Nest for 3,2 billion dollars because of the hardware. No they wanted the data”, Said though leader and well known blogger and expert, Vivek Wadhwa yesterday in Copenhagen at the Skagen Fonden New years Conference.

The same was the case with Waze when Google bought that for 1,2 billion back in 2013. Google wanted the data before the other giants, and now this data is the core within the launch of self driving cars that Google is now testing in Silicon Valley.

Endomondo has reached an impressive user number of over 26 million people with user profiles and data on their training habits and geo-tracking data – where they exercise. And health data that tells everything about the user and their well being, something that will only become more and more interesting over the next 5-10 years.

Massive resources for marketing
To look at another perspective, 20 million individuals and potential users of Apple Watch, Google Fit. To reach that target group with marketing glasses on it would involve a massive amount of resources. If it would cost around 50 dollars pr. user then the number is 1 billion dollars.

And this is without the data. So it is logically that Endomondo as a leading training app in the World on Apple and Android devices are an interesting app to acquire. If we, as Neil write in his article, looks at the coming launch of Apple Watch and the defensive comment from Apple then the arrow points at the largest technology company in the world.

Like Neil Murray, we tried to approach co-founder and CEO Mette Lykke from Endomondo, their accountant and their investors, but the usual sources of information are closed, sealed and behind shut doors. But there are smoke coming from the forest and it is entering the atmosphere – we just need to search a bit deeper for the fire.

The timing is perfect for Apple with their release of the Apple Watch this year. And with user data and patterns from Endomondo, Apple will have enormous data on health that they can use when they launch the (in)famous Apple Watch. These data are valuable and even more valuable, I would claim, than both billion dollar acquisitions Whatsapp and Waze.

We are talking about insights on the users training profiles going almost seven years back, this with location data and compared with all the data that Apple tracks on us each second; the data from Endomondo could be a massive addition to the Apple Watch and their new health app store – that many foresee them launching soon.

“…it is indeed Endomondo’s experience and talent with developing fitness Smart Watch apps that companies are interested in integrating into their own Smart Watches (and the more I think about it, the more I think this is the driver, and not their user base”, write Neil Murray in the article.

I do not agree with Neil Murray that this is a talent acquisition, this is about the user data, period. The driver for Apple would be Endomondo’s user data and the synergy with Apple’s ‘next big thing’: wearable tech.

Timing is perfect
You could say the timing is also perfect for the other giants and I think both Google and Microsoft have shown great interest in Endomondo, but the terms and package from Apple is just to perfect. A price range between 800 and 1,2 billion dollars is my bet. This means a price pr. user around double the price Google paid for Waze back in 2013.

I know this is a wild shot and it could be other technology giants out there in the world, but I really think that Mette Lykke and the rest of the Endomondo team would fit perfectly into Apple. If I would bet on another giant, then Microsoft, with their launch of the Microsoft Band and the board and executives tightly connected to the company. Tight relationships are always factors that should be taken seriously and that is something pointing towards Microsoft.

I cant wait till later this month when the agreement is closed and a Nordic startup ones again shows the world that we are coming – and we are quite unique.

Improve your productivity under the North African sun