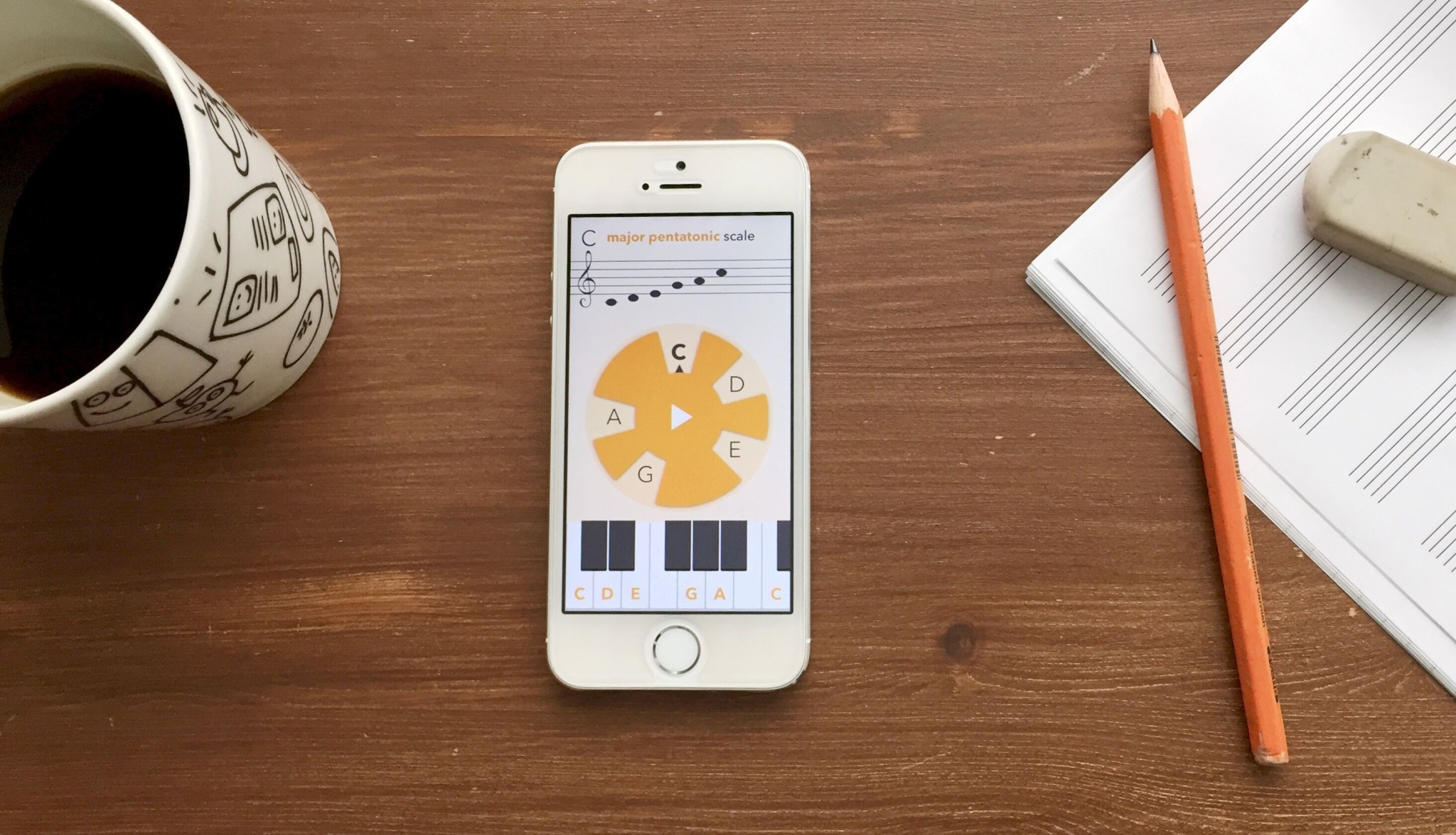 The app that makes jamming fun and simple, takes over the music education in Finland.

If you have ever played a musical instrument – you will love that! If you need a reminder that business can be about having fun and doing what you love, you will love it even more!

Find something really annoying about a hobby you are passionate about.

Perttu Pölönen is the 20-year-old founder and inventor of MusiClock and loves making music, composing and improvising when he plays the piano. When he started learning music theory, he realised that it is a lot of work making sure that everything sounds good and flows together and he was sure there must be an easier way to do that. In order to do that you need to know a lot of music theory. He wasn’t very keen on that and wanted to invent a way that makes applying music theory when jamming much easier so that everything sounds good.

He figured out that a lot of people enjoy playing an instrument and have fun creating music with their friends and like him, they don’t really like the theory and the effort that it takes to learn in only in order to have fun in the garage. Playing – fun, theory – annoying!

“Music theory is one of the main reasons why people quit the whole hobby. I hope we can make music theory more fun, easy, enjoyable so that people continue with their hobby. I would like to have people continue playing their instruments and create music without having to struggle.” says Perttu

Figure out a simple and accessible solution that makes everything so much more fun!

MusiClock is a tool that Perttu invented that helps you get the right scales and tones together and improvise over them – it literally gives you the keys to improvise on in order to make things sound good. The app gives you background tracks to improvise over, different music genres to experiment with and thousands of guitar charts to jam around.

“I could spend hours and hours playing the piano. I created music theory by myself (before I started going to music lessons). I had my own rules. This is how I came up with MusiClock – to make it clear to myself. You don’t have to know anything about music theory to be able to play scales and start jamming with this. It is revolutionary in a way!” he says

Since they launched the app it was super successful in Finland and is now growing globally. The idea won the grand prize in European Union Contest for Young Scientists in 2013. The app has received only 4 and 5 start reviews and was #1 paid music app in Finland for 7 days.  On top of that the team developed and patented a cool tool that helps you do the same on an actual piano. It looks like a wooden music toy and it makes playing the piano more than fun.

Show everyone how cool thing you invented and find the right people to support you on the way.

This was the hardest part about starting MusiClock (as with many other startups, right?) especially because Perttu was on his own and very young when he invented the tool:

“In the beginning it was just a wooden invention. I tried to contact a few companies back then but I was too young – I was 16 and I didn’t know what to do and how to go forward with the idea.”

He participated in a couple of Finnish competitions and did well but winning the EU Contest for Young Entrepreneurs was the turning point because he could develop the app, start a company and patent the invention.

“After the competitions I though that I need someone to start the company with and to help me more with the business side. My brother has a business background so he was the obvious choice.” 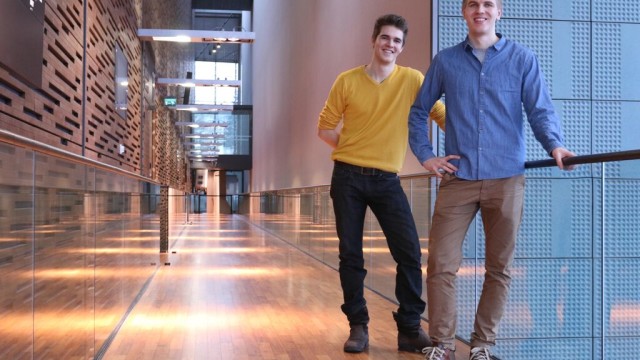 He joined the KoppiCatch accelerator, which provides mentoring, support and funding, and the great thing about it is that three out of five people in it have music background so they are extremely passionate about the idea. He also partners with design students to build the prototype of his product and with teachers to bring the MusiClock to the classroom. The biggest music school in Finland is trying it out and they are testing it with their students. He has ambitions to bring MusiClock to schools all over the world because it is completely universal.

“When we were testing this with children the teacher said it is really enjoyable to watch because children would invent games with it and play with random combinations and creative ways to use the device and it helps them to create and compose and play funny harmonies.” he says

The future seems bright for him, let’s see what is it going to bring – For now we are marketing the app, contacting schools etc and just developing the whole concept. He makes it seem so light and flowing that it is easy to believe that this is a person who really turned his passion into business just to bring music to the world!