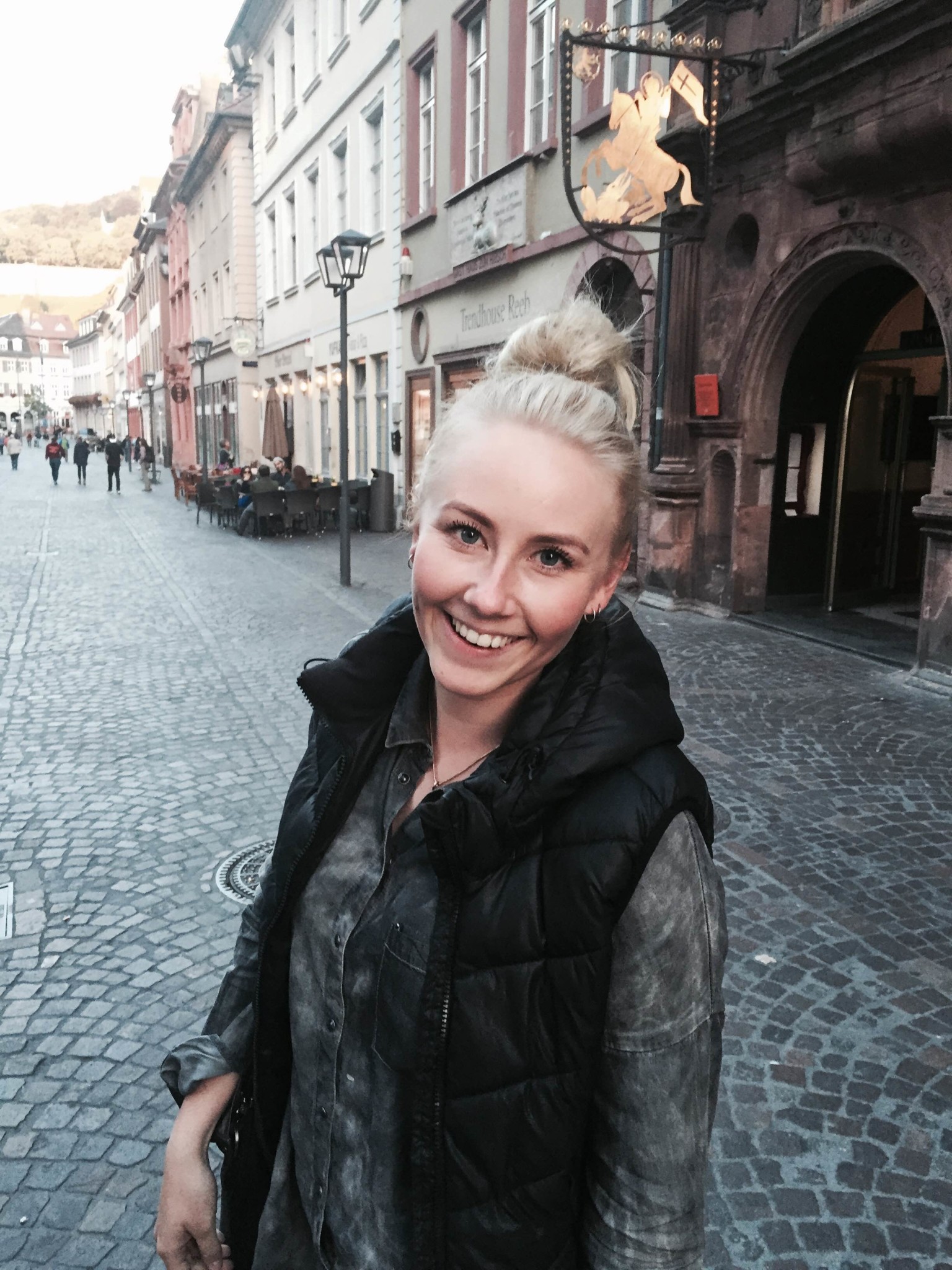 Camilla Hessellund Lastein, Founder & CEO of Lix Technology, is not one to back down and take no for an answer.

Having started Lix from a deep need of her own, she has captivated the textbook publishing industry in Denmark, with sights already set on expanding to markets outside of Scandinavia by mid 2016.

Originally having started the company in 2013 under the name Unipegma and later changing the name to Lix, (a readability measure used to calculate the degree of difficulty associated with a text). What has made the difference in the short and long run is Camilla’s tenacity to see this idea through.

From economics to entrepreneurship

Having been an Economics major at Aarhus University in Denmark, she found that her student life consisted of carrying around five to six books per day with each book ranging around 1,000 pages. Camilla frequently found herself thinking that there had to be a better way to actively study without being crushed under the weight of one’s textbooks, physically carrying around 1,000 page tomes to and from class on any given day.

That curiosity sparked her to begin the researching process to see if there were any digital options available for textbooks. Much to her surprise, she found that there wasn’t anything available that resembled her idea on the market. Compelled, she began to dig even deeper, becoming more of an advocate for digital textbooks in the process. Through her research, she uncovered many interesting elements surrounding the publishing industry of textbooks in particular. One of the most impactful points in our conversation surrounded the fact that if textbooks are not sold, the books are destroyed. From an environmental aspect alone, this is extremely inefficient and wasteful.

Lix was officially started in 2013. Fast-forward to present day and Camilla is working just as hard as ever to overcome the obstacles in place in the textbook industry. It’s not an easy market in which to work as the book industry as a whole is huge, astonishingly three times larger than that of the music industry. This figure is baffling and gives you an idea of what Camilla is working against. But she is not trying to work against the publishers, she is advocating becoming allies, not enemies. In a lot of places, companies or other solutions work around the publishers, but Lix is taking a completely different approach by attempting to work with and not against publishers. Camilla stated during our meeting that a staggering 60% of the textbook market is secondhand, and only around 24% of the market is creating revenue for publishers; a very small percentage.

In the past, there have been many companies that have tried to do some form of what Lix has been able to accomplish but they don’t get very far as the textbook companies, according to Camilla, offer them large sums of money to basically cease and desist so as not to dilute their market share. “What they don’t see”, says Camilla, “is that Lix is there to help both students and publishers.” It’s a special niche market that is catering to both markets simultaneously. The students are aided in not having to carry around heaps of heavy books to classes and study groups, not to mention the efficacy of not having to flip back and forth through pages trying to locate indices and different lessons. They are able to look everything up with ease in a digital format. On the same token, the publishing companies should have a vested interest in what Lix does as they would save huge sums of money in fabrication, storage, and distribution.

The ‘Spotify’ of textbooks

“When others have pursued a business like Lix, there has been too much focus on the students”, says Camilla. It’s vital that what is offered is not just a value proposition for students, but that the publishers actually see the benefits as well. If the publishers do not see the value then the entire concept falls apart. It is important that the ideas appeal across the board to everyone in order for it to be a big success. Camilla visualizes that the manner in which Lix interacts with publishers to be much like Spotify works with artists that utilize its platform. For example, directly on Spotify’s website there are FAQs that spell out exactly how they work with artists. Potential artists can read and have full disclosure of how the process works directly from the website. That’s what Lix seeks to do with publishers.

Camilla speaks with the ease and proficiency of an individual who has started and operated a multitude of companies. To say she understands her industry extremely well is an understatement as she works with an unyielding focus to execute her visions. She has made a lot of sacrifices, from quitting university in 2014 to follow her dream full-time, moving back home, to holding two part time jobs to save money. She has worked unceasingly to see her idea through. She would even work on Lix in the late evenings, which was the only time she had available to dedicate focus to this new world of digital textbooks.

Her company now employs 9 people. The publishing business is antiquated and there are a lot of vested interests to keep current tactics in place so as to not disrupt the current system, but Camilla sees a better way. She speaks with publishers who frequently tell her, “We’ve heard this before.” The ultimate goal for Lix, however, is for publishers to lower prices and to offer a subscription to assist a broader client base in Denmark and beyond.

The startup culture in Denmark, from Camilla’s perspective, cultivates and fosters a lot of startup companies because there are a lot of initiatives and even governmental support to assist people in creating and in being innovative. This allows more people to try their hand in the entrepreneurial world, and in doing so, perhaps leave the world in a better state. In the case of Lix, that’s precisely what Camilla believes it will do aiding both students and publishers concurrently.

With Camilla’s tenacity and dedication there is no option for failure. As Camilla put it, “When you’re doing something you need to believe in it like it will never fail.”

MusiClock – 3 Simple Steps to Turn Your Passion Into a Business