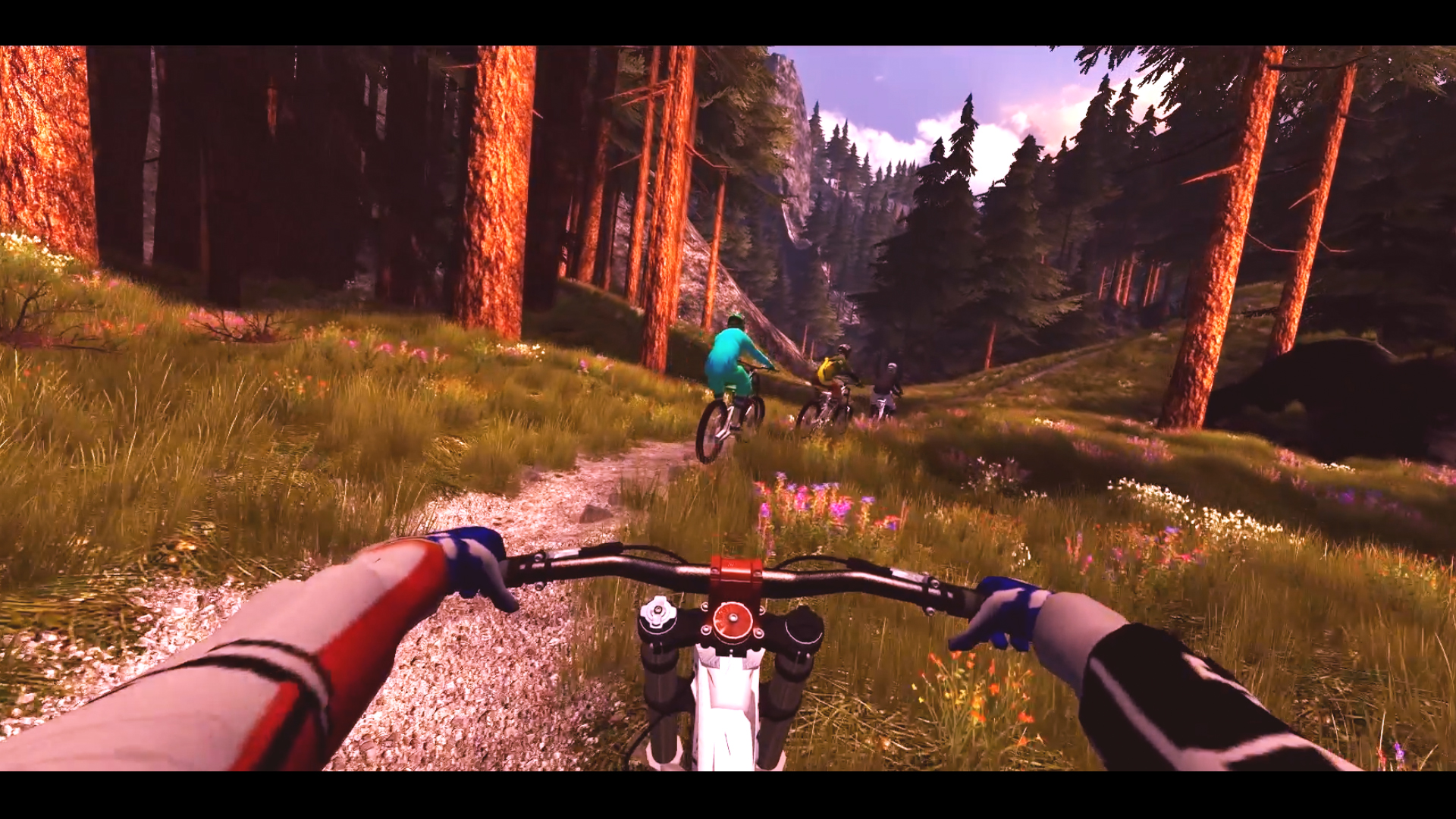 The launch of Ebove B\01 bikes  at the startup hub MESH in Oslo was a one-of-a-kind event.  Take a peek behind the scenes at Activetainment‘s new smartbike, which goes way beyond spinning class.

When I first sat on the bike, it started to tilt  just as a real bike would do. This is due to the multi-axis motor that provides real-like experience for the rider. The bike follows deviations as if it is on a real track: it shakes, tilts, and turns the bike as though you are flying down a mountain trail. As I am writing this article, my pulse runs sky-high just remembering the experience. It was awesome fun.

ther static indoor cycling products that use elements of our technology, but we are the first to develop a fully simulated bike experience where you get real movement interacting with what you see on the screen,” says Jan Arild Svello, Activetainment’s co-founder.

What truly makes riding this bike a different experience is that it is gamified. Without realizing it, I had already biked 8 minutes and was sweating. I wanted to go faster, turn smoother, and enjoy the loops with maximum velocity.

Taking the monotony out of stationary biking

Imagine a spinning class with these bikes, where your opponent overtakes you as you race towards the finish line.  Being able to socialize with these bike was a very important the team right from the beginning.

There are also Oculus Rift equipped bikes, which leads to a whole new level of stationary biking, where you are part of a truly immersive experience.

The team encourages anyone who would like to try the bikes, to visit the company’s Oslo office.

More than a toy for the wealthy

Since their launch at the end of November, 2015, the company has built up some serious buzz.  During the launch party alone, 6 units were sold – no easy feat, as the price tag is not exactly budget-friendly.  The real sales work for the team starts now, as they race to become the go-to stationary bike for the high end gyms around the world.

While the bikes will probably always have a place as a high-end toy for the wealthy, the company’s strategy is to attract gyms and hotels to provide a new gamified workout experience for their members.

The company has been working on the project for 3 years now, growing from 4 founding members to 8 full time employees, and has successfully raised $6 million from private investors.