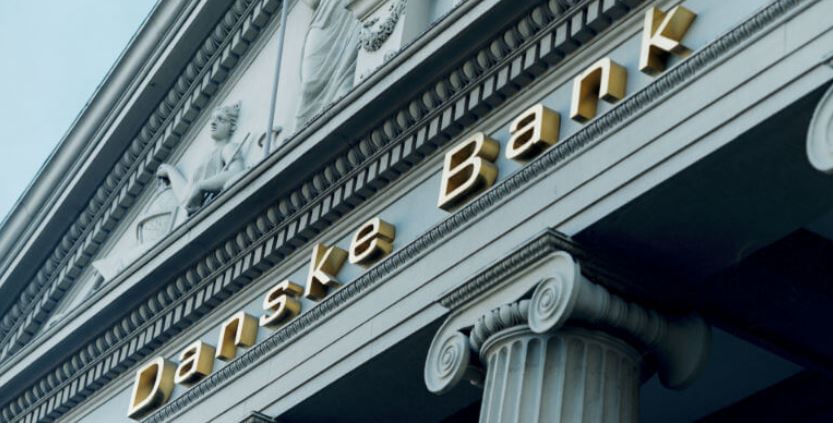 From Spar Nord announcing a new fintech collaboration with Rocket Labs in Aalborg to the central bank in Norway considering blockchain for real time clearing and settlement for domestic payments among other things, it is clear that fintech is making solid progress in the Nordic banking industry.

These developments are in lockstep with the rest of the financial world, as shown in Capgemini’s latest World Fintech Report. According to the report, 59.2% of traditional firms are currently developing their own in-house fintech capabilities, while 60% of them are partnering up with fintech firms to beef up their edge.

But are current fintech strategies paying off?

Roughly 80% of the finance executives surveyed said that their companies already have some sort of fintech strategy in place, but, oddly enough, only 10% of them said that their strategy was effective.

Why is that the case? Here are three reasons why, as per Capgemini:

So there you have it. The top three reasons why financial institutions still suck at fintech.