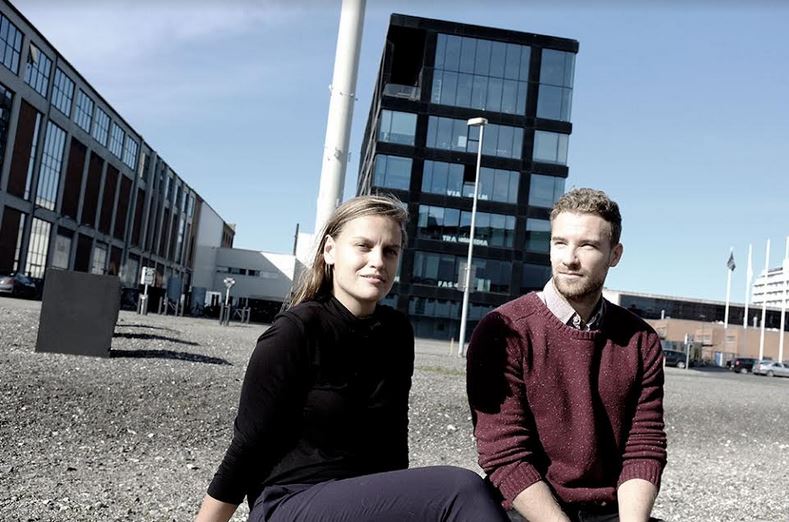 Startup Everywhere, a Danish creative content and self-publishing startup, has just launched an app which helps entrepreneurs to navigate cities around the globe. It features co-working spaces, incubators, accelerators, and public working spaces such as cafes with good wifi.  It is currently available in six cities including Copenhagen, Berlin, Lisbon, and Stockholm.

Over the last year, founder Sissel Hansen and COO Thomas Nymark Horsted have produced and published a handbook series for entrepreneurs called “Startup Guide” through their company, Startup Everywhere. The app is a navigational companion to the print guide.

The guides connect, inspire and empower entrepreneurs to be more successful at starting up companies in dynamic startup scenes globally.  The series has been expanded to cover startup scenes in six cities including Berlin, Copenhagen, and Lisbon, and there are 50 guides planned for release over the next two years.

This project started as a hobby when Hansen moved to Berlin and experienced first hand how hard it was to navigate as an entrepreneur in a new city. Six months after the release of the first book, Startup Guide Berlin, Nymark joined the company and since then Startup Guide has become both a full time passion and job.

“I decided to launch a startup guide to Berlin. It was a print book and people told me I was crazy and that print was dead. When I moved to Berlin I relied on my Lonely Planet guide to know where to sleep, eat, drink coffee and which activities not to miss. I could see that a similar style of guide for startups would be invaluable to people moving to a new city and wanting to start a business,” said Sissel Hansen, CEO and founder of Startup Everywhere.

“In a world, where we are able to connect with people on command, share pictures and stories anywhere and find almost any piece of information available — we asked ourselves, why it was so damn hard to find relevant and in-depth information about your local city and the process of starting a business in it?,” she added.

Having sold almost 14,000 guides proves that there are many people who share the need for gaining knowledge about various complex local startup scenes.

With a job market that is stagnating, technology that is evolving at a fast pace, and a new generation of employees are emerging who crave flexibility and freedom, the need for forward thinking entrepreneurs is high. However, the road from an early stage idea to a sustainable business is full of challenges and the solutions may vary, depending on where you are located the world.

This is exactly what Startup Everywhere seeks to solve, by making it easier for future entrepreneurs to seek information to maneuver in startup scenes, in cities all around the world. The guide and the app show that there is a demand for tangible knowledge.

“Twenty years ago there were only a handful of cities where most of the world’s innovation happened, such as Silicon Valley, Boston, New York and Tel Aviv. It is now a global phenomenon — however despite this, the solutions to the challenges that entrepreneurs face are local rather then global. That’s why the platforms that Startup Everywhere creates makes perfect sense and it is great that people find value in this,” says Thomas Nymark, COO of the company.

At the end of this year, Startup Everywhere will have released Guides in nine cities; Copenhagen, Aarhus, Stockholm, Berlin, Lisbon, Oslo, Trondheim, London and Vienna. The plan for the future is even more ambitious with the release of 25 new cities in 2017 and over 50 more in 2018.

Roope Mokka: Basic Income Could Be the Moonshot of Our Generation

5 tips for handling the media as a startup