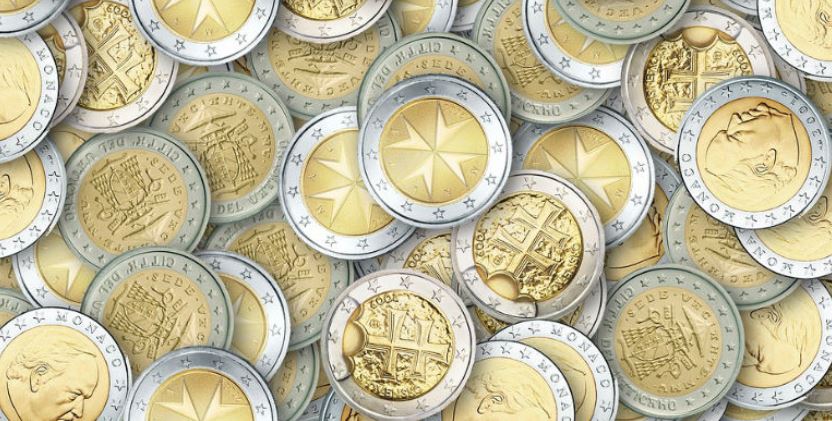 In the startup world the role of an investor is to take “capital off the table”. This means that an entrepreneur can focus on delivering the product, without constantly needing to worry about resources. One of the promises of basic income is to do just that, not only for entrepreneurs but for all of us. But that’s only the beginning.

By Roope Mokka  for SLUSH

The idea of universal basic income is simple. Every citizen will receive a certain amount of money, regardless of their income. Interestingly, now both the Finnish state and Y Combinator, the world’s leading startup accelerator, are about to run limited parallel experiments on basic income in 2017. Finland starts with a random sample of 2,000 people and we at Demos Helsinki helped to create the experiment framework. Finland wants to see if basic income increases employment and decreases bureaucracy, while Y Combinator looks from the perspective of subjective well-being and people’s activity in general.

The two approaches could not be further apart. When I met Y Combinator’s basic income team, they explained that their reason for experimenting came from technological disruption: if technology eliminates jobs or jobs continue to become less secure, an increasing number of people will be unable to make ends meet with earnings from employment. At the same time advances like artificial intelligence might lead to a couple decades of us creating more wealth than we ever could have imagined before. Instead, Finnish Government sees basic income primarily as a way of creating more supply of labor as well as a way of saving government’s money.

In the past year that I’ve been actively following the discussion around basic income and participating in what has quickly grown into a global scene of basic income enthusiasts, I’ve been astonished by the diversity of the basic income proponents. Freelancers and entrepreneurs see basic income as the support structure for the age of precarious work, sharing economy and platforms. Economists and technologists see it as a possibility to sustain middle classes in the wake of automatisation. Environmentalists see it as a way to reach wellbeing within the boundaries of the planet, while founders see it as the easiest form of pre-seed funding. The list goes on.

I agree with most of these viewpoints. However, I also see universal basic income as something far more significant than just another state handout. It’s not about the poor, or even about the freelancers, entrepreneurs or other precarious workers. It’s not about the robots and platforms. It’s about reprogramming fiscal and economic activities of the state and that’s not peanuts, roughly 50% of all cash flow is through the state.

Basic income can be the moonshot of our generation. Moonshot was never about getting to the moon. There was nothing on the moon. Kennedy and his administration knew that. The point is that each generation must have their mission, something that encapsulates their vision. The outcome of the moonshot was not a rocket that could fly humans to the moon. Far from that. The outcome of the moonshot was legitimizing the unforeseen public investments into science and technology. Rest, as we know, is history. Taxpayers’ money created technologies that entrepreneurs could then commercialize, innovations from internet to smart phones are based on IP created as long as 50 years ago.

Therefore, it’s very important to understand universal basic income as an opportunity to create a new universal monetary system. A programmable network of value that reaches every single citizen. Understood in this way, basic income starts to be a very interesting experiment. It’s precisely these universal innovations that have historically renewed the very core of the state, i.e. how people understand its role and their own relationship to it. If you’re really interested in renewing the biggest and the most powerful institution in the world, start looking for universals and how to renew them or even how to create new ones. Universals are the very hard core of the state; the law is same for everyone.

The possibilities for innovation in basic income are endless. Think if we could program universal basic income. Think if basic income would be paid in a blockchain-based form. Then we could for example decide that if it’s invested into a startup, or if it is used within 100 meters from the recipients home, the amount increases by 10%. What if pooling basic incomes would give them a better interest rate than keeping them on an individual account. This would open an entirely new way of governing society.

Our generation does not lack a mission. It’s about freeing our collective creative capacity from the industrial imperative of growth and thereby from natural resource constraints. We want and know we can reach a new level of flourishing through collective expressions of self autonomous of the industrial modes of production. This is why millennials are voting for anti-establishment leaders, this why we want to work in startups, and most importantly why basic income brings together people from so many political and ideological backgrounds.

So basic income is the moonshot that can deliver a positive vision for the 21th century. It’s best seen as a platform, on which several different political views can come together to deliberate beyond the tweakings of old systems and to try and experiment and create something entirely new. It can also become a platform, or even the operating system of the post industrial state. Now, the question is how we could open basic income as a platform for different application developers. What if basic income could be applied as an innovation fee, data dividend, civic seed funding, local blockchain-based currency, installment in time bank or match money for your crowdfunding purposes?

The possibilities, once this really holds true, are infinite.

Roope Mokka is the co-founder of Demos Helsinki, and independent think tank. Roope Mokka and Matt Krisiloff from Y-Combinator will continue the discussion around basic income on stage at Slush on November 30th -December 1st 2016.

This article was originally published on Slush.

Do’s and don’ts at the Y Combinator interview?