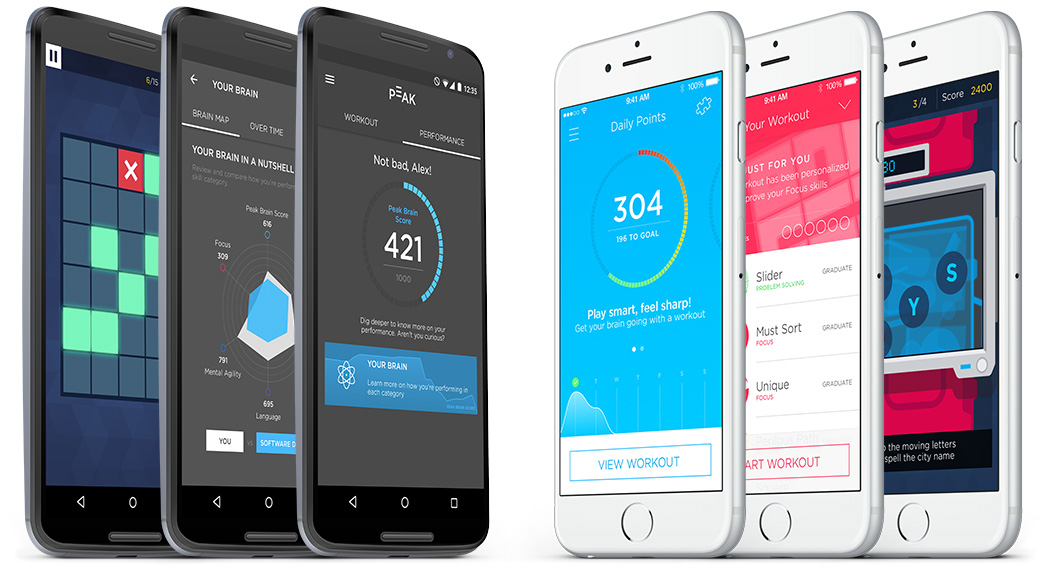 Peak, the successful UK-based brain training app, backed in part by Creandum, has launched in Norway, Denmark, and Sweden with localised versions to the native languages of each country.

Peak is the app that trains your cognitive function with challenging and fun games, exercising skills such as memory, focus, attention, problem solving, and mental agility. They also offer non-traditional games with exercises in coordination and emotion. Peak is currently used in 180 countries and have just hit 9 million users. Peak were named a Best of 2015 App by Google, and were a Best Apps of 2014 app in the App Store.

“With our detailed performance data, Peak helps users understand their cognitive state, highlighting the skills they are particularly talented at and skills they need to practice,” says Itamar Lesuisse, CEO of Peak.

Peak was founded in 2013 by a team of experienced tech and gaming entrepreneurs, including CEO Itamar Lesuisse, a former Boston Consulting Group management consultant who created web services for Amazon and Visa and successfully sold his first startup, a location-based mobile app; CTO Gerald Goldstein, a PHD in nuclear physics; CPO Xavier Louis, formerly of Playfish and EA, and COO Sagi Shorrer, ex-Google business development and head of Ad Exchange. Currently, Peak has partnerships with the University of Cambridge, C8 Sciences, IntelliGym and Brainways.

The Nordics in the Spotlight at Reeperbahn Festival 2015

Planday wants to be the world’s favoured rostering system