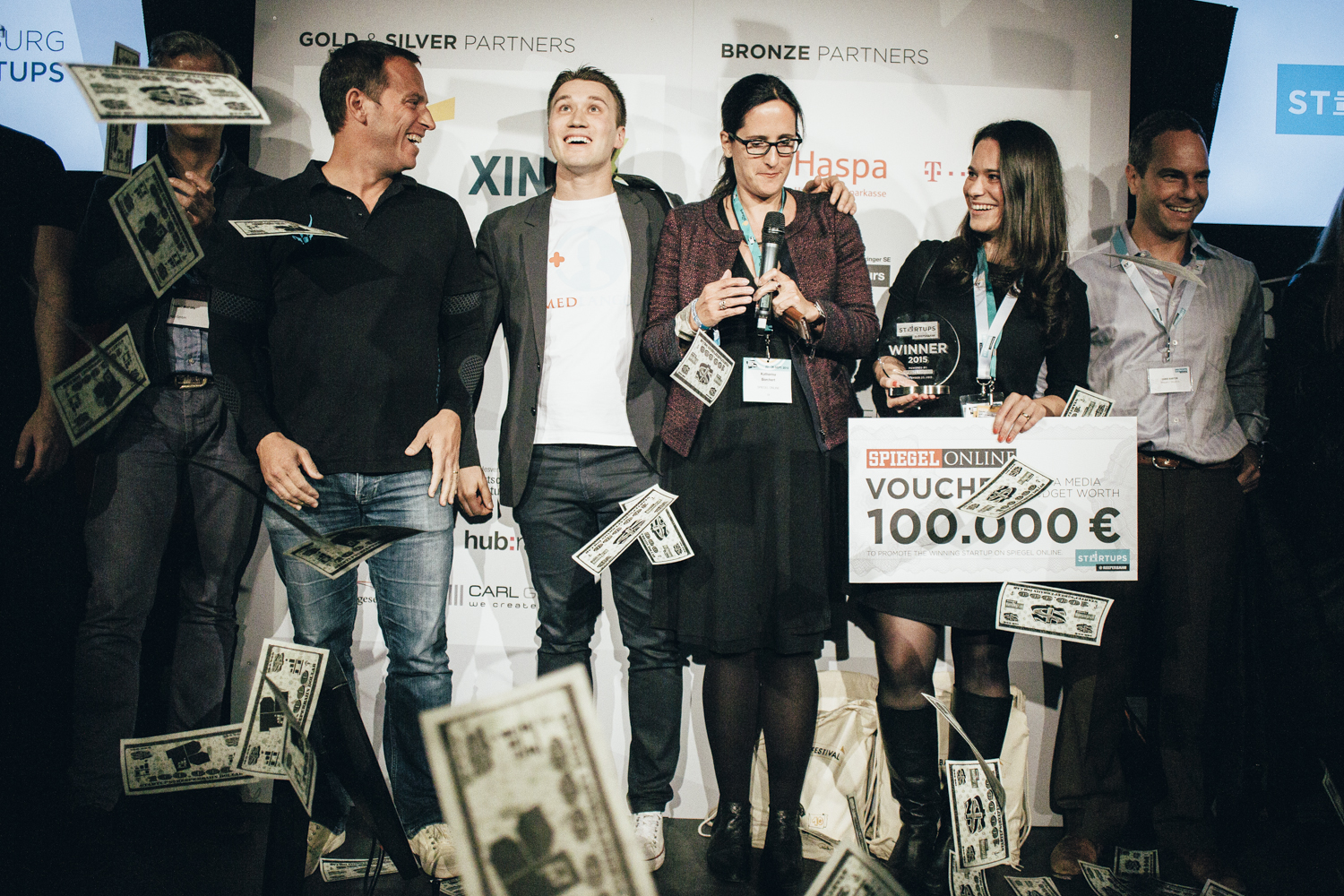 Inspired by SXSW, Reeperbahn Festival is Germany’s largest club festival and since its debut in 2006 it has grown to become one of the most important meeting places for the music industry worldwide.

In 2009, the organizers introduced a business and startup space at the conference and has partnered with Hamburg Startups to highlight the local and international startup scene as well as the digital conference, NEXT, which was run alongside Reeperbahn Festival for the first time this year.

The Nordics were highlighted at Reeperbahn this year, with Music Export Denmark as one of those partners offering a Danish night with a music showcase of Alex Vargas, Awesome Welles, Förtress, and Lydmor & Bon Homme as well as a networking event for media, music, and startup industry experts.

Spotify Trendsetter Club celebrated the newcomers in music such as Elias and Kid Astray, and Finland was in the spotlight with performances by new, up-and-coming artists from Finland, and sessions and networking events in collaboration with AusFinnland!. After the first international cooperation with AusFinnland! this year, the Reeperbahn Festival announces the Netherlands as their partner country for 2016.

For the first time in six years, the digital conference NEXT took place in Hamburg (moving from Berlin), docking alongside the ReeperbahnFestival and moving the music and the digital worlds still closer together. An invite only conference, it offered the movers and shakers of the digital economy  an entry into a discussion of the influence of the newest innovations for their users and thus ultimately for their business models.