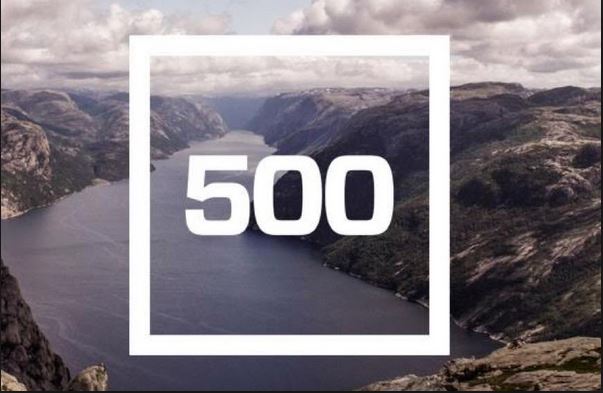 In anticipation of the fund, the company has already invested in several Nordic companies across the region: Tagbeat, Filmgrail, and Socius in Norway, Pacemaker, Brisk.io, Proleads and Vint in Sweden, EasySize and Iconfinder in Denmark, and YouApp in Finland.  YouApp also recently completed the 500 Startups accelerator program in San Francisco, California.

In the official announcement, Sean says:

“We’re excited to announce our latest regional fund focused on the Nordic region (Sweden, Norway, Denmark, Finland and Iceland). This excitement is not just because the area is constantly ranked as one of the happiest and most economically prosperous parts of the world. No, it’s because the viking spirit is alive again in the form of tech entrepreneurship as the next generation of great founders sharpens their axes for battle.”

The fund plans to make over 100 investments in the region over the next few years, focusing in SaaS, mobile, marketplaces, e-comerce, fintech, and music/video technology.

There are many challenges to investing in the Nordics, chief of which is the small size of the countries, which means that it is important for companies to think globally from an early stage.  500 Startups hopes to help provide the platform to better achieve this, by bringing “Silicon Valley’s best practices” to the region through accelerator and marketing programs.

A pre-accelerator will begin in January 2016 based in Oslo.