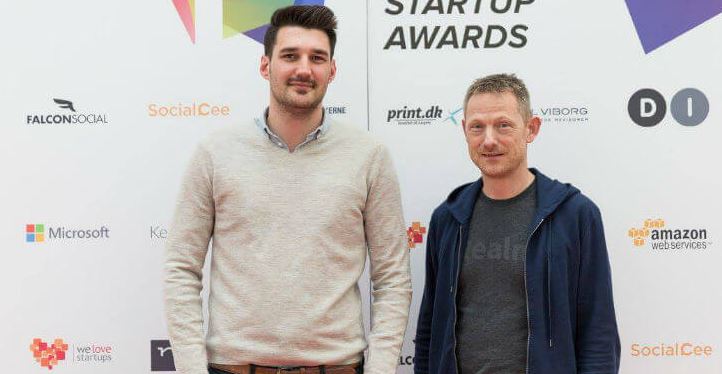 This is a step forward in the world of mobile app development.  If a company wants to create an app that includes, say, real-time messaging, they will run into a lot of development roadblocks, as a huge number of resources are required.

For most organizations, it is extremely difficult and cost-prohibitive to develop and maintain apps that are highly engaging and responsive, support live collaboration across users and devices and work equally well on-or-offline.

Generally, only large companies with huge IT and development resources are able to create these types of applications.

As people increasingly relying solely on mobile devices to access personal and business information and applications, organizations must make a great mobile app experience a top, if not the number one business priority.

The Realm Mobile Platform opens up this type of development for even small players.

“Limitations to mobile database and synchronization technology have long been the biggest source of frustration for developers striving to deliver compelling and collaborative app experiences,” says Realm co-fonder and CEO Alexander Stigsen in a press release.   “The Realm Mobile Platform shatters the barriers that developers have faced by combining the ubiquity and capabilities of the Realm Mobile Database with a breakthrough in object server technology. At Realm we are helping app developers enter a new era of mobile development that will empower them to build collaborative and highly engaging apps that go way beyond what is currently possible for most companies.”

The Realm Mobile Database, originally launched in 2014, is used by hundreds of thousands of developers and with over one billion user installs, is by far the leading third-party mobile database. It provides database architecture for mobile apps, with easy access to the underlying data, empowering developers to create responsive and richly engaging user experiences.

The Realm Object Server is an object synchronization and event handling server that works with Realm’s mobile database to keep data in sync across devices seamlessly and automatically, with minimal changes to data models or controllers. It uses live objects shared across the Realm Mobile Database and the Realm Object Server, which update automatically and immediately in response to changes at either source–with comprehensive data encryption throughout.

With this innovation, developers can easily add messaging and chat, live collaboration, two-way data syncing, “offline first” capability, endpoint computing and a host of other features that until now were extremely complicated, expensive and difficult to develop, deploy and maintain.

Realm won the prestigious “Startup of the Year” award at the 2016 Nordic Startup Awards.