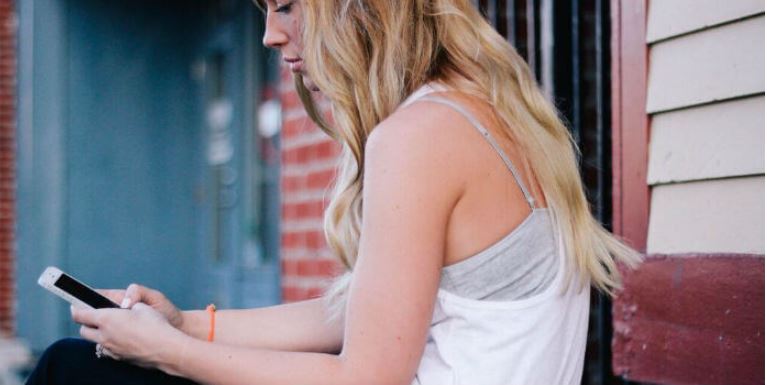 FACE Entrepreneurship embraces the good, bad and the ugly

In 2013, the two founders behind the podcast app Acast, Måns Ulvestam and Karl Rosander, discovered a resurgence of podcasting happening in Sweden.  When looking into the Swedish ecosystem, they found an amateur landscape where all the important parts were broken or didn’t exist.

These parts included metrics, monetisation, and discovery, as well as sharing.  “This is the reason we started Acast.  Something was broken and we set out to fix it,” says Måns.

After only eight months of building an operating system with the aim of global podcasting, Acast was backed up by an investment of 3 million dollars from the Swedish seed investor MOOR.  The company later closed on a Series A funding round with a 5 million dollar investment from Bonnier Growth Media.

This was fortunate, with great timing and pleasant surprises along the way.  But success doesn’t come without hard work, not even in the Nordics.  “The infrastructure and the talent are here, as well as the funding.  You still have to do the work though, like everywhere else,” says Måns.

Since beginning their story in April 2014, Acast has offices in Stockholm, London, and New York.  The company serves huge content suppliers like Channel 4, Sky Sports, the Financial Times, and Buzzfeed.

With a momentum going since day one, the team is in the process of revolutionizing podcasting and step-by-step redefining the category in all its parts for all stakeholders. “Acast should be the best publishing monetisation platform for content creators.  It should deliver the best metrics and ad setup for advertisers, and be the best place of discovery for listeners,” he explains.

Acast’s plans are ambitious, with good reason.  With an increasing on-demand culture and accelerating technology development within the podcasting world, it is important to stay at the forefront and keep on disrupting the podcast landscape.  Luckily, in a short time Acast has already compiled a proved track record of milestones.

Måns encourages everyone to download the app for themselves to see how a professionally built service can revolutionize the experience of consuming podcasts.  For him, the most motivating factor has clearly been building a service that brings new value to the whole field.  When asked about his favorite thing about the journey of building Acast, his answer says it all: “Turning an amateur landscape into a professional mass media.”

This article was originally published in #NordicMade magazine.

FACE Entrepreneurship embraces the good, bad and the ugly

Kieku Labs CEO on AI in podcasts: “AI can do the legwork for you”