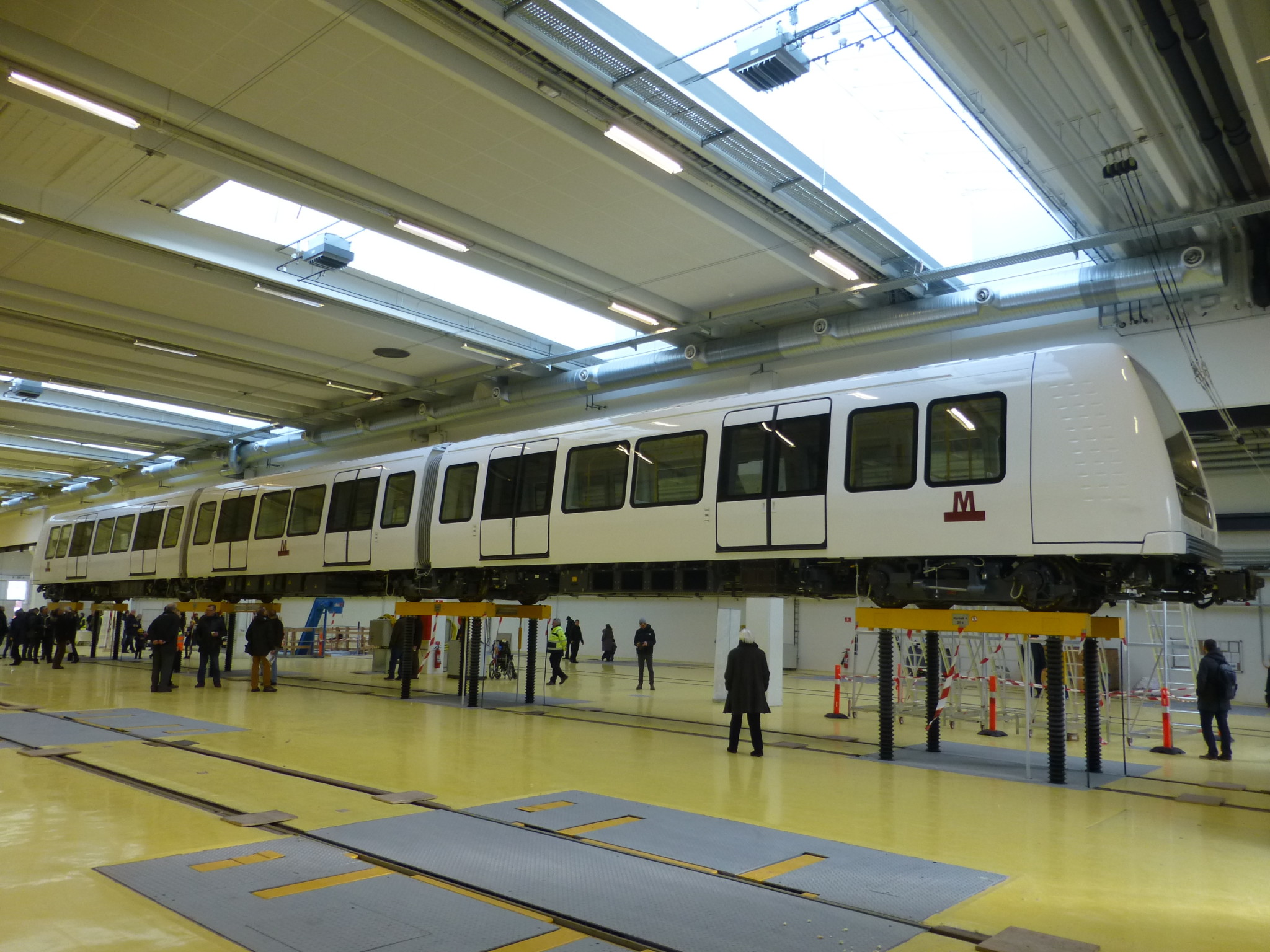 The project of Cityringen Metro uses modern technology, setting it apart as an automated metro line. The driverless trains will run continuously, 24/7 with headways of between 80 and 100 seconds. To ensure greater safety, screen doors have also been implemented along the edge of the platforms.

Danish Parliament formally approved the project for the Cityringen Metro in the summer of 2007 and construction began in 2011. When the project was first announced it was everywhere on websites specialized in infrastructure news, such as We Build Value for example.

The Cityringen will form a ring around the city center with 17 underground stations, servicing major areas of Copenhagen including City Hall, the Central Station, City Hall and Danish Parliament. It will also connect with the city’s three current metro lines and S-Train suburban network. With the addition of the Cityringen Metro, 85% of Copenhagen’s residents will be within 600 metres of a metro or train station. The Cityringen is expected to carry more than 240,000 passengers a day. The trains will travel at an average speed of 40km/h and a complete circle on the Cityringen Metro will take about 24 minutes total.

The Cityringen Metro is a railway project that will come in at an estimated cost of DKK21.3bn ($3.2bn). The project entails the construction of the 17 stations, emergency shafts and two new lines that connect to the existing metro’s Kongens Nytorv and Frederiksberg stations.

Mr. Pietro Salini, Salini Impregilo chief executive, shared, “Cityringen is a work of pride for our group and an example of excellence for sustainable mobility in Europe and the world. The time it took to complete it, the impact it will have on the quality of life of the city, the capacity of its transport services; all are factors that make a unique project. It is not by chance that a project of this kind was done in a capital that more than any other in the world wants to reduce air pollution.”

Copenhagen continues to lead on livability

Copenhagen is and will continue to be one of the most livable cities. It also competes for first place on the UN’s Happiness Index. One of the factors that significantly plays into the ‘good livability’ is the offering of excellent infrastructure and reliable transport systems. Copenhagen is already the world’s most cycling-friendly city and most people commute via bicycle. Offering a reliable public transport system provides an alternative that is both convenient for residents and visitors, as well as being better for the environment.

After all, Copenhagen is an international city that is determined to continue its dedication to fighting climate change. One of Copenhagen’s goals is to be the world’s first carbon neutral capital in 2025. By encouraging residents to either take public transportation, bike or walk; this significantly cuts down on pollution via transport. This also makes the city much more enjoyable to live in for residents and for visitors as walkability is drastically increased without as many cars on the roads.

In the near future, Copenhagen will continue to take on and complete projects that add to the quality of life of the city.