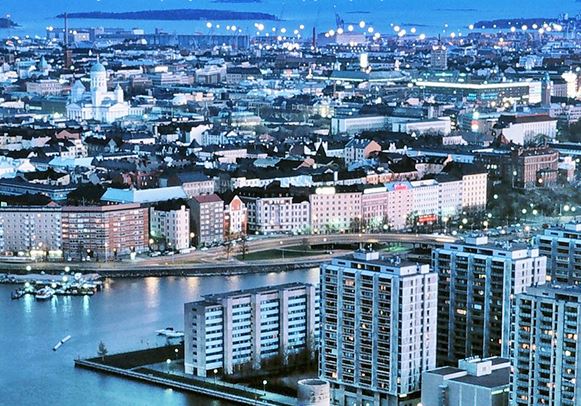 The state of Nordic artificial intelligence can be summarized as follows:

Artificial intelligence is widely used in various sectors in the Nordic countries: In Sweden, telecommunications is a strong user of AI whereas, in Denmark, the healthcare sector is leading the way. In Norway, the energy sector is advanced in its use of AI, while in Finland the biggest industries to leverage AI are large export sectors such as the forest and shipbuilding industries.