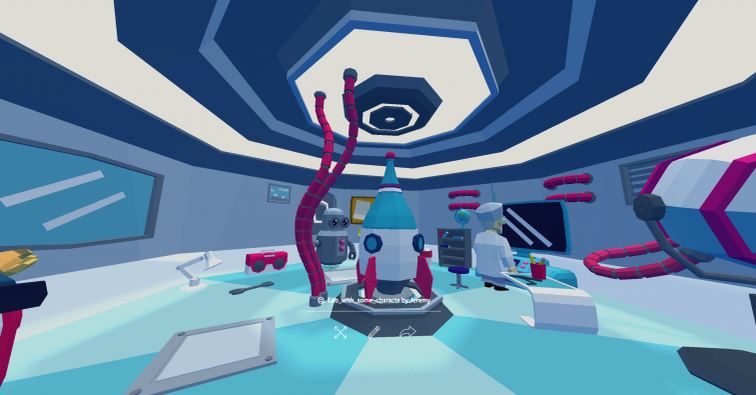 Infographic: How fintech is disrupting the financial world

With virtual reality the next frontier for digital innovation, a growing number of Finnish companies are offering a pioneering look at things to come.

Science fiction has always offered far-fetched future imaginings of various shapes and sizes. Sometimes, however, this crystal ball gazing also comes true. A self-driving car? Google now has the answer. Video conferencing? Thanks Skype. How about virtual reality, then? Well, the virtual and augmented reality industry is tipped to reach 120 billion US dollars in the next four years.

Given Finland’s status as a global player in IT, it’s no surprise then that it’s also home to a hive of VR development. Alongside individual companies increasingly attracting funding, the local VR community Fivr also received a 250 000-euro capital boost in April from the Technology Industries of Finland Centennial Foundation.

In light of VR’s healthy forecast in Finland, Good News Finland has profiled 3 local companies at the forefront.

Why founders must stay humble or risk failure

Infographic: How fintech is disrupting the financial world