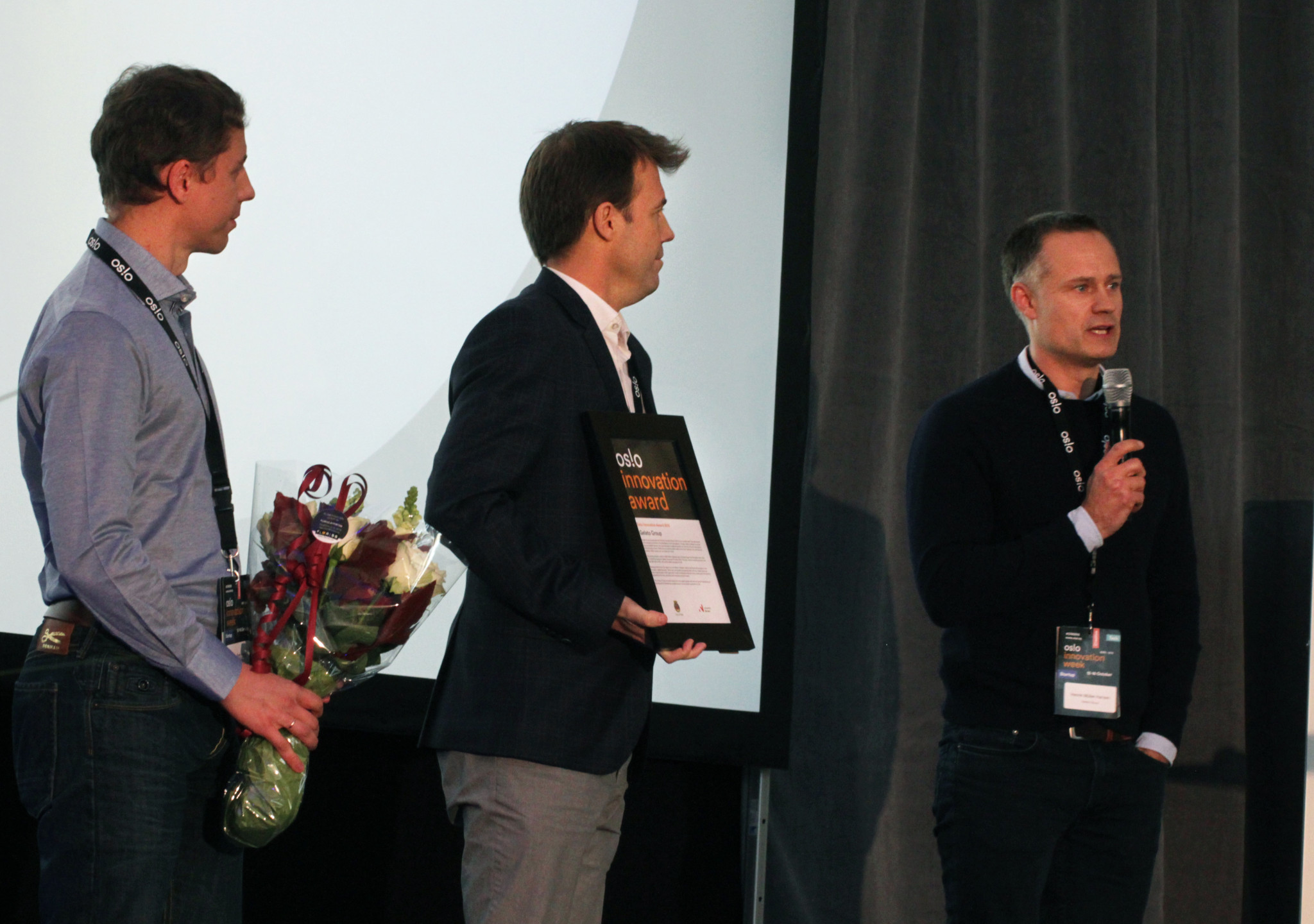 The Award is intended to highlight the international competitiveness of the innovation ecosystem in Oslo and therefore encourage the building of Oslo´s reputation as a leading, innovative region.

The winning company awarded is Gelato Group, a business aiming to democratize the world of printing, who has disrupted the traditional printing industry by launching it into the sharing economy model. “Today the Gelato-team AND Oslo as a hub for building global tech companies are the winners.” said Henrik Müller-Hansen, CEO of Gelato Group.

The idea behind Gelato Group is to connect printers from all countries on a single cloud, making possible to access creativity in the printed format. Since 2008, the company has been growing exponentially, reaching 40 different countries and a total of 2 billion people on a single print cloud.

Oslo Innovation Award 2015 Jury decided to prize Gelato Group “for the innovative way it has restructured and increased productivity in the distribution of print jobs globally”. Chair of Jury Per L. Saxegaard underlined that “Gelato Group is a truly impressive growth company and very good representative of innovative business ecosystem in Oslo – region”.

Plane – an icebreaker app for expats in Scandinavia