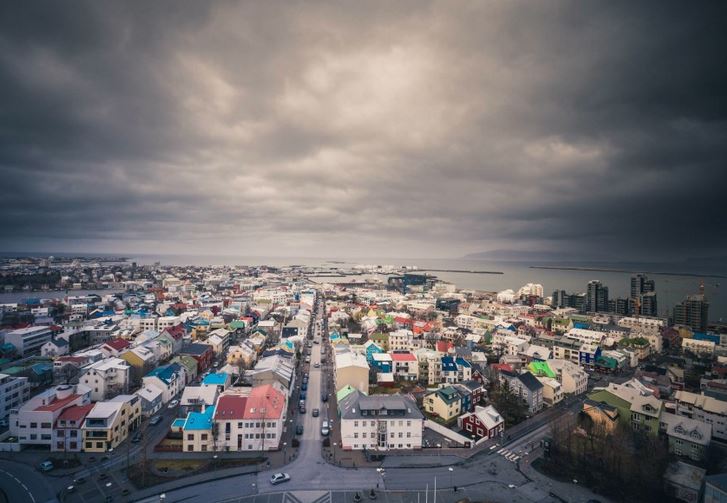 Are you a Nordic startup? Want a free trip to San Francisco?

A Nordic Web Report on Icelandic tech and startup investments in 2015 shows a staggering 1,568% growth in year-on-year funding from 2014 to 2015. Number of investments rose from seven to seventeen.

Twelve of the seventeen investments were reported in the second half of the year. This can likely be traced to Frumtak 2 and Brunnur beginning to invest their recently raised combined ~$70 million, and the fact that Norðurskautið has kept a close tab on investments since mid-May.

Numbers even higher than reported

These numbers are also (at least) slightly underrepresented, as many investments in Iceland are not announced, like angel rounds or bridge rounds. Therefore, some unannounced investments are left out, including two from Q4 that Norðurskautið included in its analysis.

30% of the investments were made in VR and gaming, demonstrating interest and potential in that sector in Iceland.  VR is projected to be big news in 2016, as the technology becomes cheaper and more available to consumers.

Interestingly, Iceland’s total funding was less than $4 million lower than Finland’s – a country with a bigger and more established startup scene, not to mention population.

For more on investment in the Nordics, see the Nordic Web’s full report and  check out our Q4 funding analysis here.

This article was originally posted on Nordurskautid, Iceland’s premier outlet for news and discussion about the Icelandic Startup and Tech scene.

Are you a Nordic startup? Want a free trip to San Francisco?