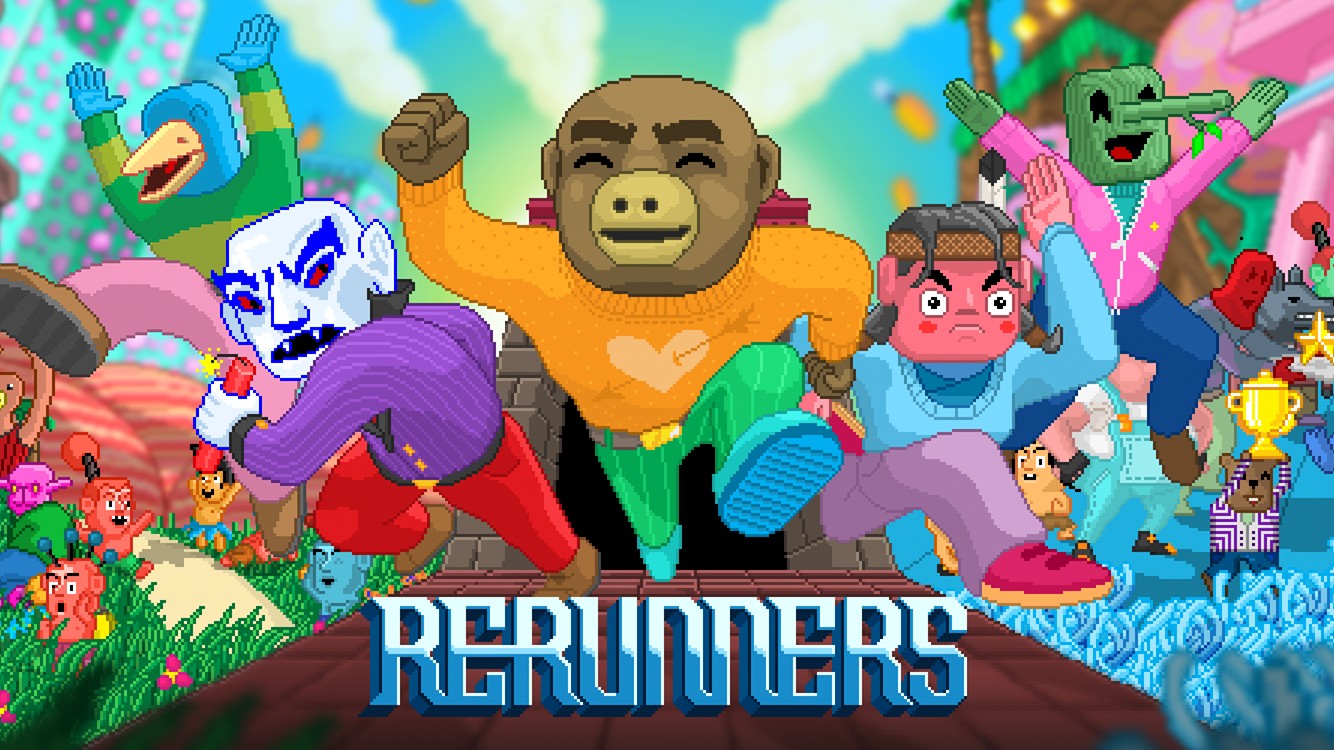 LVP will not only be financially investing in the game developer but also offering valuable knowledge of publishing within the gaming industry.

“We are extremely proud to have partnered with LVP. LVP’s decades of experience and insight in both traditional and mobile gaming is a huge asset for Klang. We could not have a better partner to fulfill our vision of how to bring multiplayer games to new platforms.”

Klang Games was founded in 2013 by Icelandic game developers Ívar Emilsson and Oddur Magnússon, who collectively have built 15 years’ experience in developing online-multiplayer games through working at the game studio CCP Games – known for the popular MMO, EVE Online, and the FPS, Dust 514 – and artist Mundi Vondi, who has an extensive background in art and design.

Klang has now expanded its team but is still sticking to its independent roots, believing that complete creative control is important for the studio’s vision.

“We believe that games should have the ability to bring people together through fun, engaging gameplay, and social interaction. Games must be able to appeal to the everyday gamer in an instantly accessible form, as well as help build a community of like-minded individuals,” explained Magnússon.

Klang is currently developing its first game ReRunners, which aims to raise the bar of the mobile/tablet platform genre. The game, which is in its Beta stage, is an online, asynchronous multiplayer that features an open world and fast-paced racing gameplay. ReRunners will launch in New Zealand, Australia, and the Philippines in the coming weeks, with a global launch planned for October.

LVP is known for its foresight into promising gaming start-ups, and for investing in teams with exceptional vision like Supercell.

“LVP prides itself in investing in promising up-and-coming gaming studios who have a clear vision, and potential of doing great things within the industry. Klang Games displays the traits that we look for in investments, especially in the studio’s approach to creativity and game design. We believe that this will be an exciting partnership,” explained David Lau-Kee, General Partner of LVP.

One hashtag to rule them all!