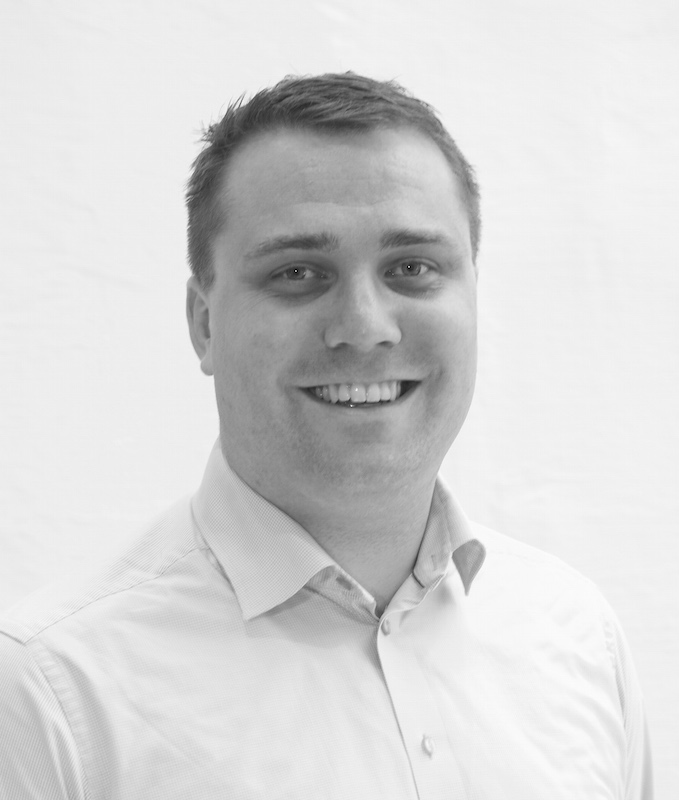 While sailing on the west coast of Sweden, Meshcrafts founder Åsmund Møll Frengstad of Norway  found himself bothered by the inequalities in energy consumption between himself and a fellow boater.

First, while the other boater had a giant boat compared to his, both had to pay the same daily fee to charge their boats.  In actuality, Åsmund may have consumed a mere .25 cents of energy in total charging his boat, while his neighbor’s boat definitely consumed more energy than his.

This got Åsmund to thinking about the current manner of charging electric vehicles, which struck him as inefficient and inaccessible, among other things.  As an engineering student, Åsmund saw an opportunity to create an accessible, automatic energy metering solution for Electric Vehicles (EVs) such as his boat.

He figured that a more sophisticated way to charge EV owners would consist of a system where one pays for the amount of energy consumed, not a flat fee per day.  With a consumption-based model, resources could be used more efficiently.

Getting support and launching

After his sailing trip and back at university, Åsmund needed to get credit for his Business courses to finish his degree at the Norwegian University of Life Sciences.  He pitched the idea to his business class, with a business model based in the utilization of existing infrastructure to make it easier for electric vehicles to find places to charge, and perhaps, popularize EVs even further. His pitch garnered interest at the outset, and he wound up receiving $15,000 in grants. It was at this defining moment that it struck him that there was something viable about what he was doing and that he could, in fact, turn it in to an actual business. All of this happened in September of 2013, and a short three months later, he had assembled his company, Meshcrafts.

There are now 8 people on the Meshcrafts team, and the company is further developing with each passing day. They still consider themselves an early-stage company as they have not yet closed their first round of funding, but opportunities abound. Åsmund stated that they feel they are bridging the gap to mid-stage, as they are getting ready for a commercial rollout of a B2B application called Smart Charge EV.

How can EVs ‘charge smarter’?

In detail, Meshcrafts does not wish to create yet another charging station, which can cost upwards of $3,000 to $4,000. Instead, they seek to utilize existing infrastructure to help operators (either gas station owners or individuals who own a charging station) obtain software, hardware, and installation for under $1,000 with mixed or flexi-chargers.

By upgrading existing infrastructure and utilizing the Meshcrafts Smart Charge application, they will thereby create an extensive network.  Meshcraft’s focus on the end user allows them to lower the barriers to entry for people wanting to provide electrical charging stations and, concurrently, lower the barriers for individuals who want to charge their car or even buy their first EV. Anyone wanting to take part in having a charging station could technically install the Meshcrafts solution and make it available to others.  They would then set their price per kilowatt-hour and sell it to others via the Smart Charge EV application. Meshcrafts is paid a fee for each transaction.

Why EVs lag in popularity

Åsmund thinks that one obstacle that serves to hinder the popularization of EVs is the lack of knowledge in regards to a charging locations.  People are accustomed to easily locating gas stations, and are put off by the difficulty of intuitively finding charging stations.  This holds EVs back from becoming more mainstream.

Meshcrafts’ solution allows EV drivers to have the ability to find charge-point owners or operators with much more ease and accessibility, and Åsmund personally believes that this will help EVs become more accessible and ultimately make the EV landscape more competitive and better on all fronts.

For the time being, the Smart Charge application is mainly used in Europe, though it is available worldwide.

Choosing to stay in Norway

Åsmund states that they could not have chose a better place than Norway for their business, as there are many incentives for startups in Norway. The government has many organizations that assist and aid entrepreneurs and startups. Innovation Norway and StartupLab, in particular, has been crucial to the growth and success of Meshcrafts.

However, there are some downsides to staying in the Nordics. Åsmund makes the case that it is generally not an easy task to get early stage investing in the Nordic region as valuations typically run around 1/10th of what that company’s valuation would be in the United States, for example. “This is because the willingness to take risks on people is much lower than in the United States, by comparison”, he notes.  But, he doesn’t necessarily see this as a bad thing. “You have to create value to get some value”, states Åsmund. Valuations are not just handed out blindly as they like to see that your company is indeed a valid business creating value in different ways. Åsmund observed that other companies with a similar focus are mainly creating charging stations, leaving Meshcrafts the only ones currently looking at the business side.

The biggest issues that Meshcrafts faces stem from being able to branch different sectors together. For example, understanding laws and standards that are bound together and interpreting those laws from country-to-country has not proved to be the easiest task. Not to mention, there exists a huge subset of the population that have gasoline or diesel vehicles that refuse to make the transition to an electric vehicle.

On the positive side, around 25% of vehicle sales per month account for pure electric vehicles in Norway, meaning no gasoline and zero emissions. September 2014, around 33% of vehicle sales registered as pure electric. According to Åsmund, there are many people in Norway who initially purchase an EV as their secondary vehicle. They then wind up using their new EV exclusively or much more in comparison to their other vehicle.

Closing out our interview, Åsmund shared a few pieces of advice on what he thinks are integral to a successful company. He said that first and foremost, it is of utmost importance to validate your idea in the market. Secondly, you cannot overlook comprising a solid team and finding a good co-founder who helps to fill in where you may fall short. Lastly, pay it forward by always helping others.