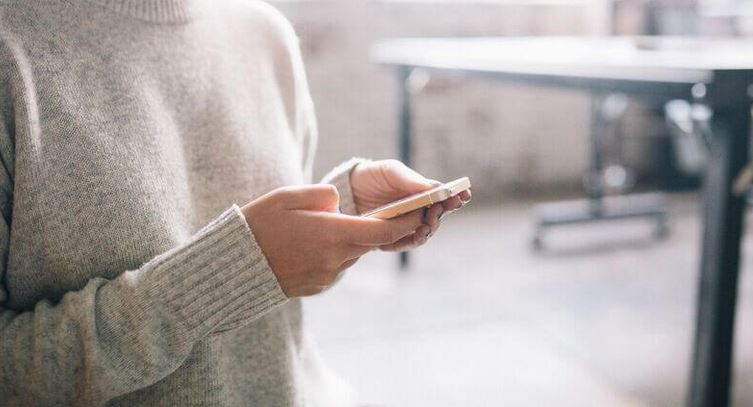 Music, tech, politicians, finance – they all want the same thing:  the hearts and minds of millennials.  In the rapidly developing fintech world, millennials are often a driving force working behind the scenes and pushing traditional financial institutions to veer away from the cumbersome, expensive, in-person interactions of old.

The app economy especially is “largely driven by the millennials,” says Aki Ranin, commercial director at Tigerspike, a global digital products company, who spoke to NexChange after a recent ASIFMA event.  Millennials create, build, and use the cell phone apps tat are now making up their own economy, and traditional firms and businesses are trying desperately to get in.

Take the “freemium” model. “Millennials are used to free,” says Ranin.  They don’t have huge amounts of money, and even when they do, they’re not willing to pay for something unless it’s a premium service, he added.

The accepted model, for everything from music to investments, is to start small (or free) and add small price tags for additional services.  “Old schools” robo-advisors like Betterment demand a large chunk of money up front, something that doesn’t sit will with young investors. But apps like Acorns or Robinhood have been able to garner the attention of a large number of millennials because of their low requirements and some free services.

“More and more banks will look at entry level” barriers to entry that will deter millennials, such as opening fees for credit cards, says Ranin.

Messaging services are the new “it” channel

And don’t forget messaging.  Whether its WhatsApp, WeChat, Facebook Chat, millennials are on it.  Between sharing gifs, swapping selfies, and forwarding news articles, it only makes sense that messaging apps also serve for paying friends back for expenses, checking a bank account balance, or talking about investment options.

Messaging is “the ‘it’ channel of today” says Ranin.  Banks, insurers, and wealth managers alike are clamoring to use messaging effectively.  The scale of what is possible “is almost frightening,” says Ranin.  “The pace is just so quick.”

An app in China can suddenly, and easily, be managing the amount of capital it took a Western bank 150 years to accumulate.  Reaching a million users is significantly less difficult than adding a million new bank accounts.  “That’s where these chat apps are really disruptive,” say Ranin.

Cracking the millennial market is no easy feat and does differ regionally. “The U.S. is definitely leading in this,” says Ranin.  “They’re very millennial oriented in a lot of ways.”

Asia is far behind the U.S, but disruption is happening in China, and can often be attributed to millennials, he says.  Asia also suffers from its own divided nature, making it harder to keep up with millennials.  Providers are less agile than they may be in the U.S. or Europe, suffering from diverse regulations across the continent.  “Nothing happens very quickly,” says Ranin.

Regulations aside, “the millennial in the U.S. is very different from the millennial in China,” says Ranin.  Wealth in Asia is still dominantly controlled by the older generation, and the younger generation is much less financially independent than their Western counterparts.

“That independence comes a little bit later” in Asia, says Ranin.  There is a lot of smartphone use in Asia, but the adoption is still lower than it has been in the U.S. Smart companies know their boundaries.

I don’t think there are a lot of success stories” of bringing Western businesses to China, says Ranin.  Companies like Apple have moved to align themselves with existing Chinese companies, such as Didi, the Chinese answer to Uber, rather than trying to force Western unicorns on the Asian market.