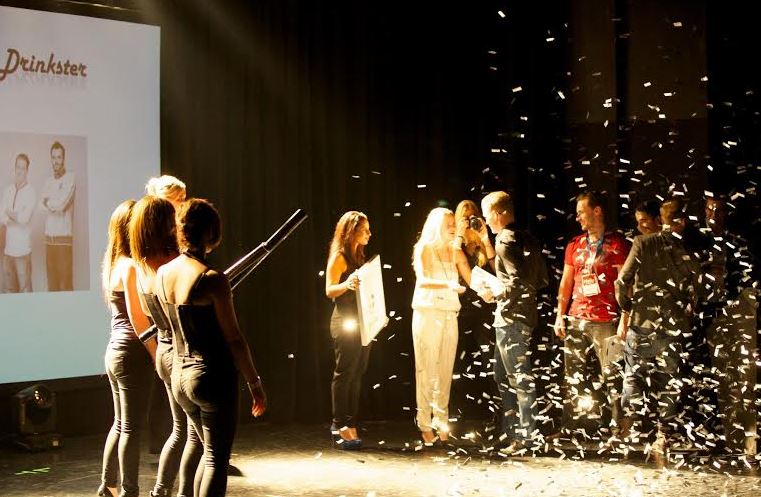 Can technology save us from itself?

Scandinavia’s biggest awards show for startups, the Nordic Startup Awards, has published their shortlist for the best startups of the year out of 740 nominees.

In May, the Nordic startup ecosystem gathers to pay tribute to the biggest stars in the scene.  Promising businesses, entrepreneurs, and community builders are honored with awards such as Startup of the Year, Best Newcomer, Founder of the Year, and Best Business Angel.

It’s about more than a party

The Nordic Startup Awards is about much more than the ecosystem celebrating together.

“The Nordics compete with tech hubs like Silicon Valley, and our success stories need to be exposed,” says Kim Balle, CEO of the Nordic Startup Awards.

“Our vision is to strengthen relations between the Nordic countries, learn from each other, and arouse political and investor interest to attract the international talents that the industry so deeply craves,” he says.

“We have all this hype about entrepreneurship and people forget it’s about making something sustainable,” says Kim.

Putting the Nordics on the map

The Nordic Startup Awards are a successful example of the region coming together to support and promote the ecosystem.  This year, interest and activity has only grown, as evidenced by the nominations for the shortlist.

The shortlist is carried by a number of ambassadors who work in each region, helping their local startup communities use the awards as a platform for showcasing and networking.

“The ambassadors and country partners represent the best of the ecosystem.  We have a very good platform for showcasing and connecting. If you are big in the ecosystem, you can move stuff.  So if you are a founder, you are not only interested in your company, but with changing something.  The big goal is we want to put the Nordics on the map, have a voice, and be a platform for change,” says Kim.

He continues, “The country partners have never worked harder on the shortlist.”

The country partners and ambassadors have selected 5 finalists in each category among the nominees to be on the shortlist.  National finals will occur in each Nordic country, and the Nordic winners will be named in Reykjavik on May 31st.

Despite taxi drivers protest, Nordic Startup Conference goes off without a hitch

Can technology save us from itself?