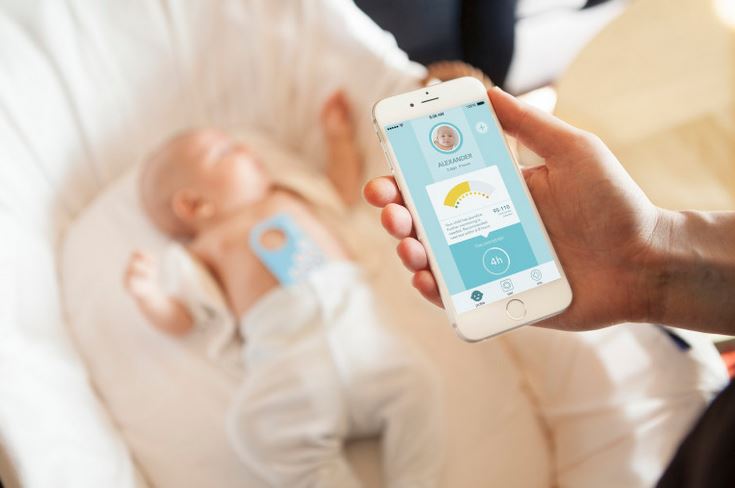 Experiments in Edtech – Interview with Saku Tuominen, CEO of Scool

Every year, over 100,000 children of jaundice, mainly because of lack of access to diagnostic equipment in the poorest parts of the world. A new Norwegian app aims to reverse this statistic.

The treatment of jaundice is both simple and painless, but as many as 114,000 newborns annually die of the disease every year, mainly due to a lack of diagnostic equipment.  To solve this problem, a relatively inexpensive tool that can give accurate diagnostics must be created.

Picterus, a Norwegian app, has created this solution in the form of an app.  The app works by analyzing color calibration in the chest of a child.  The app automatically takes a picture of a child and analyzes the color data of the child’s skin, which can they show if the child is suffering from jaundice.

The team behind the app is Lise Lyngses Randberg, a professor of photonics and biometric optics, Anders Aune, a pediatrician, and Gunnar Vartdal, an engineer.

Lack of solutions in developing countries

The idea for the app came when Aune was hospitalized on a visit to Tanzania and learned that the country had a jaundice epidemic, due to a lack of diagnostics and treatment.  The main reason for this was that the diagnostic devices on the market cost around $8,000 a piece – far too expensive for hospitals in emerging economies like Tanzania to afford.

Aune contacted Professor Lise Randeberg, a researcher in jaundice diagnosis.  Vardal joined the project in the spring of 2014.  Since then, the team has worked to obtain funding and get their app onto the market.

“This application has the potential to save more than 100,000 newborn lives each year and prevent 63,000 from having permanent brain damage, mainly in the poorest parts of the world,” claims Vartdal.

App can help all parents with newborns

In Western countries, all parents who go home from the hospital within 72 hours after giving birth are responsible for monitoring jaundice in their child.

“In addition to providing the poorer parts of the world access to a more budget-friendly way to diagnose jaundice, we would of course make the newborn period a little safer for parents in developed countries as well, since they can use our app to safely monitoring jaundice in their children,” says Vartdal

An initial pilot study was conducted with promising results.  The technology is in the process of being finalized before clinical trials begin.  The team aims to have the app medically certified.

This article was originally posted on Innomag.

The proportion of women entrepreneurs in Denmark falls

Experiments in Edtech – Interview with Saku Tuominen, CEO of Scool