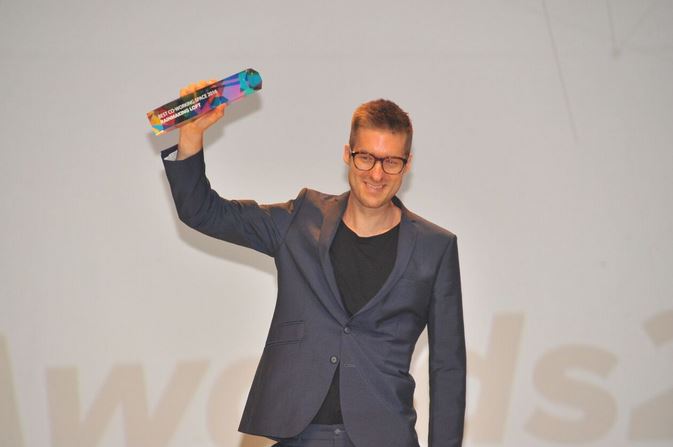 ll the regional winners competed Friday in Kuala Lumpur in Global Startup Awards finale. The winner of this year’s co-working space went to Denmark’s Rainmaking Loft, while the host country took the prize as Startup of the Year.

While Malaysia’s GRAB took home the prize for ‘Startup of the Year’, this year’s co-working space went to Danish Rainmaking Loft.

“Rainmaking Loft winning the award for ‘best co-working space’ is because I believe they have managed to establish a strong brand in a very short time. This is due to the incredibly talented team that is behind the beautiful surroundings and decor, all combined with a lot of exciting activities at the location, “says Kim Balle, founding partner and CEO of Global Startup Awards, in a statement, adding:

“In addition, it is very dense, so once you are connected to the network around Rainmaking Innovation, who also sit in the same office, there is a great synergy for the startup companies that reside in Rainmaking Loft.”

Rainmaking Loft supports tech companies and has offices in Copenhagen, Berlin and London. Jury Member Marie Wall, the startup-director at the Swedish Ministry of Enterprise and Innovation, emphasized in her assessment the great amount of diversity in the shared office.

“What makes Rainmaking unique in that so many great companies – large and small – have chosen this co-working space as their permanent base. Also, the Scandinavian attention to detail and quality, combined with an extensive array of relevant workshops and networking activities, results in good conditions and valuable support for businesses, “she says in the press release.

Below, see the full list of winners from the Global Startup Awards 2016.

Winners of the Global Startup Awards 2016

– Startup of the Year: GRAB , Malaysia

– Founder of the year: Are Traasdahl , Norway