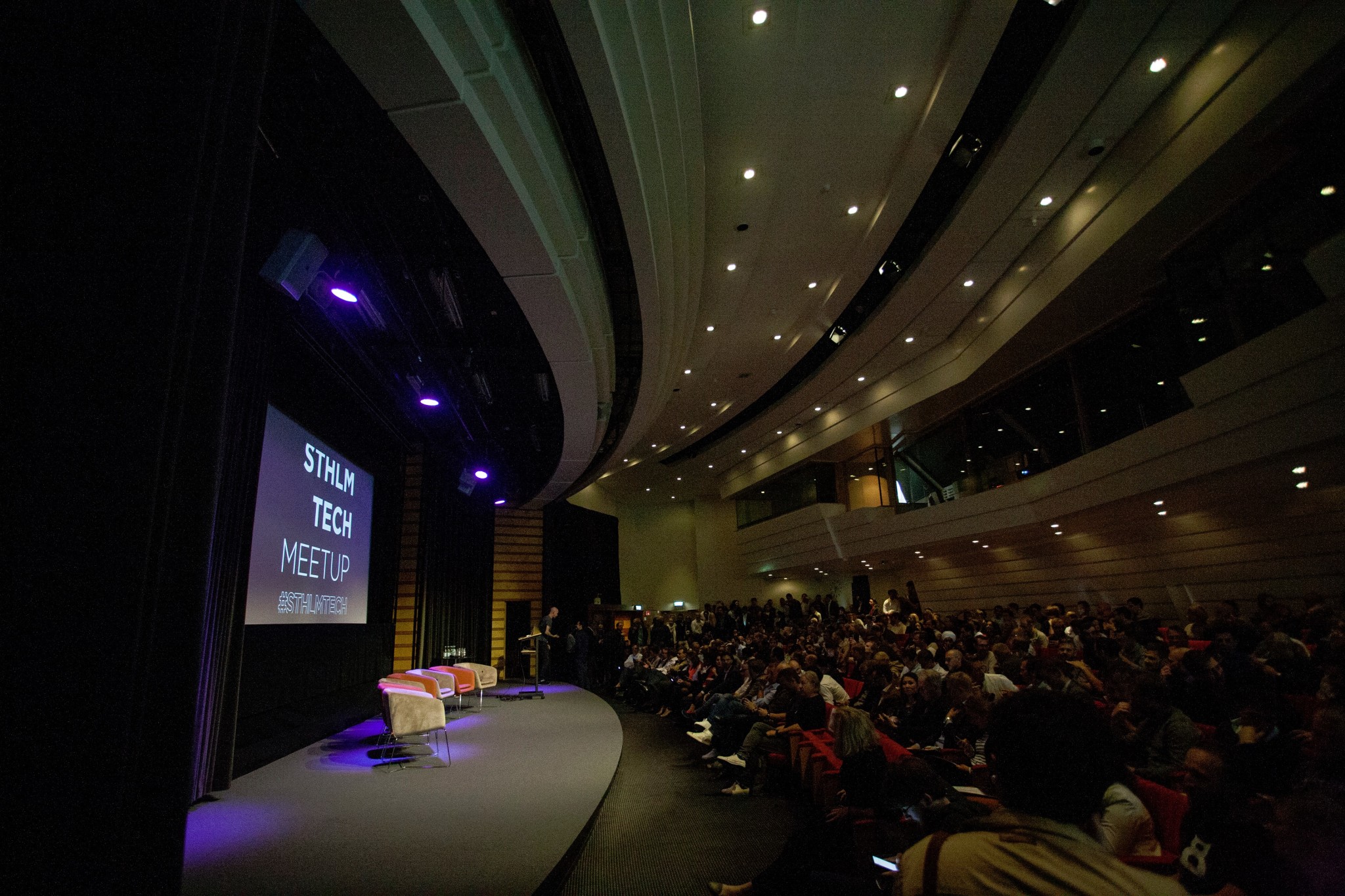 Jam-packed STHLM Tech Meetup with Atomico event brought Ngenic, MedUniverse, and Shipwallet on the stage. Who had the best pitch this Tuesday? NSB was there to find out

Yet another STHLM Tech Meetup is behind us. If anything, the event, which has been going on for over two years, is getting more and more popular, with sold out tickets for all the seats and plenty of the crowd either standing or sitting on the floor to form improvised mini report-sites.

Before anything else, some of the startups that hit the headlines in the media during May stepped out on the stage and shared their stories. Keyflow, a complete ecosystem for global nightlife, received 30MSEK from Alesso. Soundtrack Your Brand, the exclusive provider of Spotify for business, has closed a $10.9 million Series B funding round.

It’s worth mentioning that May was an all-time-high for the Swedish startup scene; 16 startups got funded via investments or crowdfunding.

The interviews that followed up focused on crowdfunding and the secret sauce behind success stories. Three companies that were financed via crowdfunding unveiled some of their experiences: Djenee, Narrative, and Shortcut Labs. Djenee raised almost US$500,000 on the first day of their campaign on FundedByMe. Narrative raised US$550,190 on Kickstarter in 2012 for the first generation version of their product, Memoto Lifelogging Camera (now known as Narrative Clip). Shortcut Labs used Indiegogo to successfully raise US$881,160 for their product Flic, in January 2015.
Efforts to spread the word, build, and maintain the community around their products are things all three of their crowdfunding campaigns had in common.

“To get the funding you have to get to know a lot of people and pitch a lot. We had no shame in promoting through friends and family (…) to pull the snowball.” – Djenee

Finally, investors took over the stage – Mattias Ljungman from Atomico, Klarna co-founder Victor Jacobsson, and Truecaller Chairman Stefan Lennhammer. They shared their knowledge and experiences. One of the most interesting pieces of advice came from Stefan, who pointed out that startup companies should always ask future investors: “What can you do for us?”.

Also, they’ve all agreed that internationalization is an important part if the company wants to go global; taking Skype as the prime example.

If you go to any country and ask (people) about Skype, they’ll tell you (and believe!) it’s a local company. 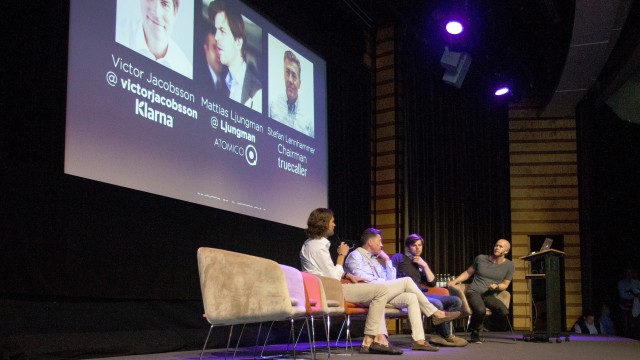 After a brief discussion, they focused their attention on Ngenic, MedUniverse, and Shipwallet, while they were pitching their ideas. One after another, there were lessons to learn from each of the presentations. Some were missing the scalability, some had to broaden the vision, and some simply had to provide more relevant info to both investors and consumers.

Ngenic
Ngenic is looking for 7MSEK to accelerate market penetration. Their product is Tune!, with 50 million potential European customers, and they have already signed a deal with Tauron in Poland, their number one energy provider.

Ngenic tune is a smart thermostat you control from your pocket, an extra brain used to heat up your house. Ngenic tune saves energy and money for you, so that you can do something else.

MedUniverse
MedUniverse asked for 10MSEK so they could focus on building the better and bigger team.

Shipwallet is still in the phase before the early access, and was looking for the starting investment. Their product brings a win-win-win situation for merchants, shipment companies, and customers. Thanks to the very tangible vision, and a jaunty presentation, they also took the title of the best pitch from both investors (unanimously) and the audience in the Hilton Auditorium.

At the very end of the event, Tyler Crowley, organizer of the STHLM Tech Meetup announced the date for the second STHLM Tech Fest. The event will be held again at Radisson Blue Waterfront Hotel in Stockholm, from 1st September 2015.