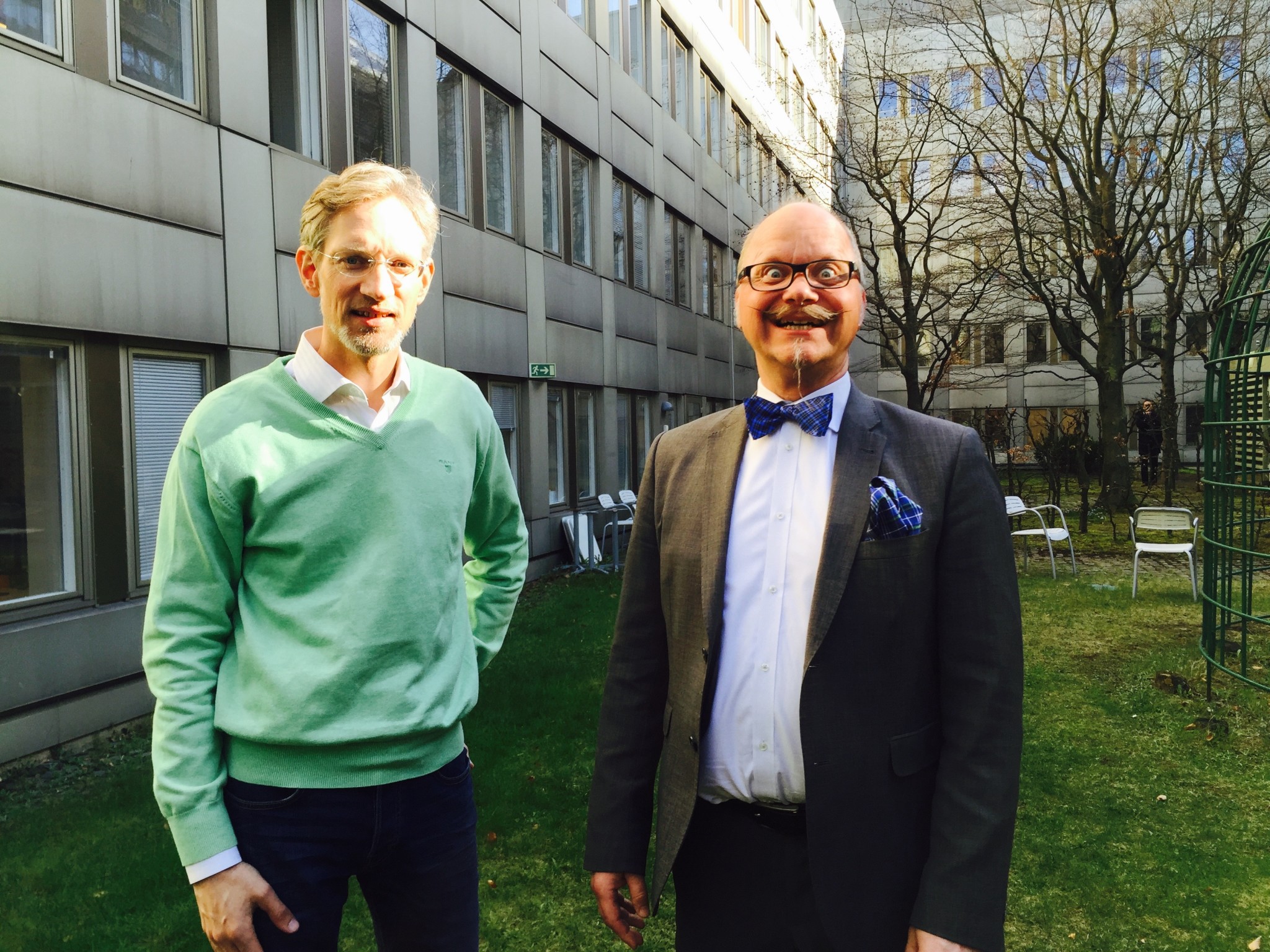 With a mission to create new frontiers for the expanding digital economy, Strawpay has developed a new open payment network: Stroem.

It all started with a discussion club in Stockholm several years back, where the founders discussed their common interest in bitcoin. They hit upon an idea: to create a new open payment system that builds on advanced features of the bitcoin protocol. Together with Jarl Fransson, Martin Zachrison developed Strawpay and the new open payment network: Stroem.

“Ultimately, we want to lower the threshold for premium content on the Internet,” says Martin Zachrison, CEO and founder, Strawpay.”

A payment is executed by transferring a digital form of promissory note, a contractual promise to pay the owner of the note. Strawpay aims to make a simple method to represent small off-chain transactions, such as paying for an online article.

Strawpay use promissory notes as negotiable instruments, which have a surprisingly long and interesting history in commerce and finance. Through their app, Strawpay has forged a single unit that captures three parts of payment: the value, what the payment is for, and the party that is obliged to pay. They use a basic cryptographic primitive for the promissory notes, through which they can create business functions such as offers, proof of order, and purchase receipts.

Four roles for the transactions

There are four different roles in Strawpay’s transactions: a consumer first acquires a promissory note from an issuer, and then transfers it to a merchant. The consumer has no payment liability once the merchant accepted the note as payment. The merchant trusts the issuer rather than each consumer, but in practice, the merchant only trusts the issuer indirectly. Instead, the merchant relies on its selected redeemer, a party that takes the role of providing advance payments, discounting, and redeeming notes for different issuers.

Strawpay’s main challenge is building the network. Even if the Stroem network would work within a select group of users it would not be very useful for the general user. A comparison could be Facebook. If Facebook was very small then it was of no use. Martin Zachrison points out that no merchant wants to use the system, if there is no consumers and visa versa. Thus it is very important for them to build a strong network in order to make Strawpay a success.

Another challenge they are facing is the fact that bitcoins are still a long way from popular adoption.  Most of the people that uses them, however, are motivated to see them become  a success.

Stroem is a middleware layer that can accommodate any currency and even exchange between them, so bitcoin works well as an efficient settlement currency, an area where it really shines.  Strawpay knows that the market has high potential, and that their system has a great chance to become the future.

Bitcoin – the future of e-commerce?

Since 2010, Martin Zachrison has been interested in bitcoin. According to Martin, bitcoin is a very good system to pay for online content, and it could become the leading currency globally. Future commerce will need some kind of payment system, and Strawpay see their system, on top of bitcoin, a more user-friendly system than other options.

“Bitcoin is the new infrastructure for money,” Matin Zachrison concludes.

BlockShow Europe 2017: The First Blockchain Oscar to be Held This Spring