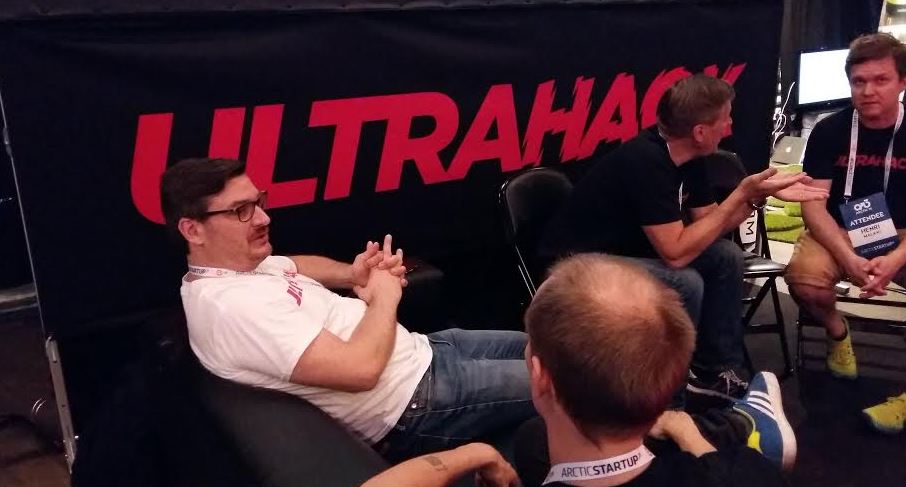 Ultrahack 2016, which launched at the beginning of June, invites participants to compete for more than 1 million euro investments plus other significant prizes.

The investments will be awarded by Nestholma in cooperation with Ultrahack, surpassing previous investments in hackathons in Finland. The best teams have also an opportunity to meet FiBAN (Finnish Business Angels Network) investors after the finals.

“We want to help coders, developers, and business developers to make progress with their projects. You can participate in Ultrahack to find out if your project is the next groundbreaking innovation and at the same time find those important funding and networking channels,” says Mikko Järvilehto, the co-founder and CEO of Ultrahack.

Ultrahack is an innovation contest and hackathon tournament where student teams, startups, and corporations solve up-to-date challenges with the newest technologies.

This year Ultrahack is taking part in Slush and the most important tech and startup events in Reykjavik, Copenhagen, Oslo and Prague. The high point of Ultrahack 2016 Tournament is the finals between 25th and 27th of November held at the industrial Vallilan Konepaja quarter in Helsinki. The finals are expected to gather 300-400 future stars from Finland and abroad.

From VR to drones

At Ultrahack finals it is possible to build a drone and take part in the first ever drone racing organized in Finland. The race can be experienced from the first person’s point of view.

The aim of Ultrahack is to create new social and economical innovations and act as a springboard for future talents.

“We want to build an ‘innovation culture’, where people can approach and say, ‘I have this thing’, and we help them with that.  So, if you have a business idea, or if you are a single entrepreneur, or even if you just want to do something cool, you can attend the event, share your ideas, and everybody can mix and match,” says Mikko.

This year Ultrahack will expand to Reykjavik, Oslo, Copenhagen and Prague in addition to events held in Finland.