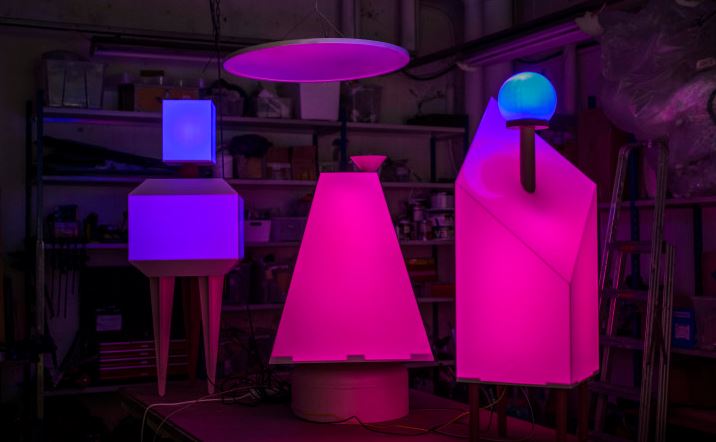 Nordic startups in “bootcamp” to scale to the US

While exclusivity has always been a part of the allure at Stockholm’s elite Fashion Week, this year one designer gave unprecedented access to her collection— through virtual reality.

Swedish fashion designer Ida Klamborn, in cooperation with the communications company Tele2 have started a project dubbed the Democratic Front Row. Klamborn and others say that young people are the source of inspiration designers, so she wanted to give them a front row seat to be a part of the action.

Whereas the front rows of Fashion Week are always packed with celebrities, for Klamborn’s February 3rd show, 3 of the most coveted seats were occupied by robots. Constructed out of wood and frosted acrylic glass to blend together with Ida’s design, the bots will be the channel for the outside viewers.

Young people watching the show had the best views in the house, through a GoPro rig placed on the head of one of the robots that took 360° picture of the action. When virtual attendees who “liked” the app on social media, the robots changed color from blue to red.

Adding to the experience, Tele2 and Klamborn have sent out a thousand Google Cardboard headsets to young people who signed up through the website, which were snatched up in two days.

Those who were unable to get their headset in time took part in the action on their smartphones using the apps for both iOS and Android.

Tele2 is sponsored all of the elements of the initiative, including the robots, Cardboards, and the operations on the apps.

Using technology to break down barriers

Advances over the past few years have drastically altered the way images, ideas, and experiences can be mass communicated, shortening the distance for outside observers as they can experience events as never before. Developments in the Point of View that is now available through VR, coupled with the widespread ownership of high-powered smartphones allow for the distribution of content to a significantly wider audience.

“Too often we focus on the individual’s user experience and we forget about the democratic part of technology, using it to help narrow the gap between people,” explains Mattias Ronge, CEO of Edelman Deportivo, the local agency that is working with the campaign.

Ronge says that Tele2 has recognized the potential for harnessing telecoms to reach out and engage with the previously excluded. “For us, it’s a way to show how modern communication can integrate groups of people who in the past were unable to have access to exclusive events like this, allowing young people to have a seat and a say in sharing their views on what they see on the cat walk.”

Perhaps not surprisingly, the organizers will be collecting data from the show, receiving feedback on Klamborn’s designs and measuring user participation, hopefully leading to an even better presentation next time around.

Klamborn’s show comes right at the front of “the year in VR“, where VR technology is expected to reach the consumer market in big ways.

This article was originally published on Geektime.

Nordic startups in “bootcamp” to scale to the US