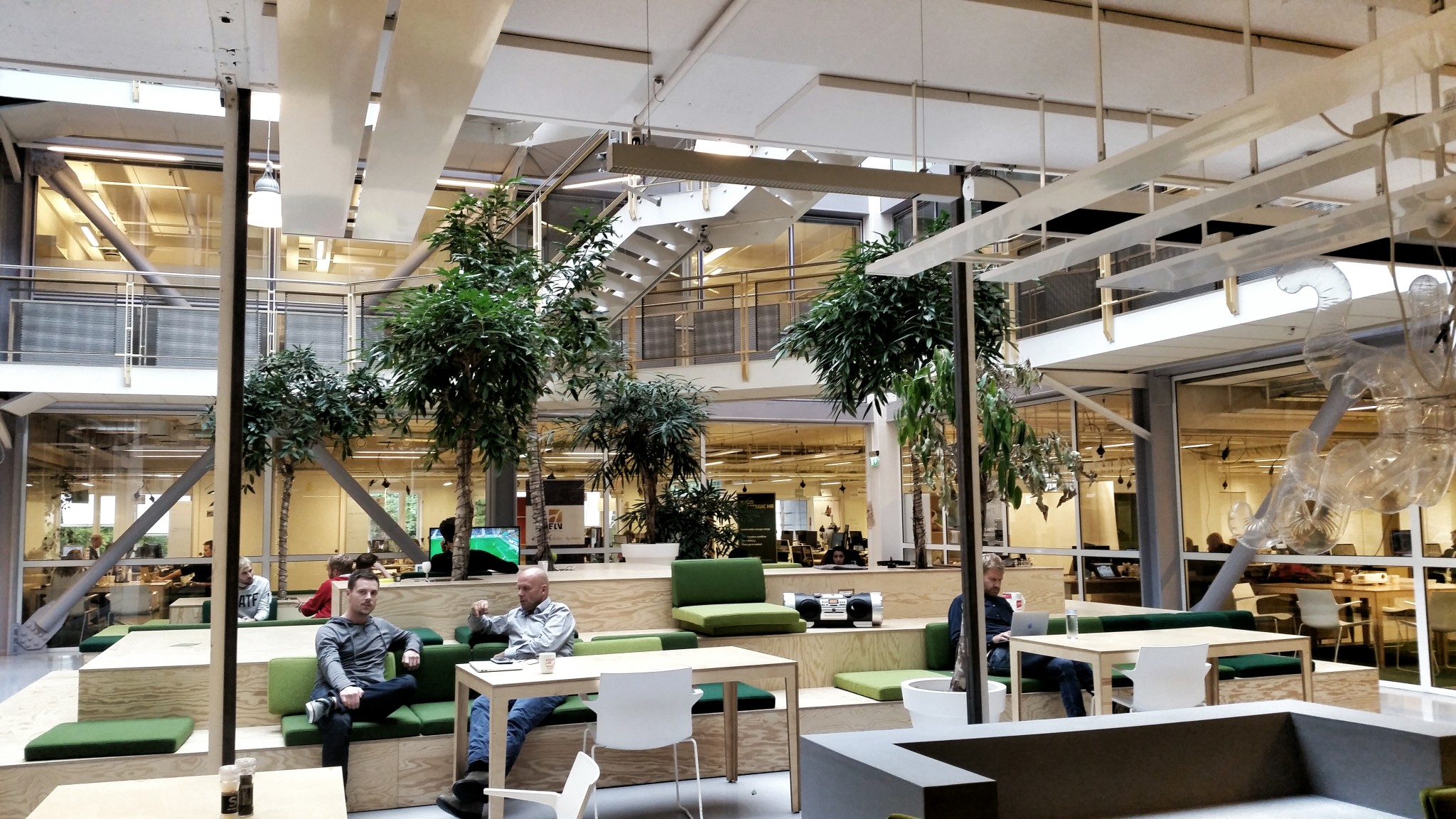 StartupLab Oslo is home to Norway’s – and the world’s – next big innovations.

It’s my first visit to Norway and on day one I already felt at home. Had my ancestors made different life choices over a thousand years ago I would probably be happily living in Oslo today. It feels like a larger and more diverse version of Reykjavik. People are friendly and open, and these days they seem to be making an endless amount of good music – Ane Brun, Farao, and Emilie Nicolas to name but few. So it comes as no surprise that after spending a few days in the city I fit right in at StartupLab. Located at Oslo Science Park, StartupLab is Norway’s leading tech incubator and a catalyst within the startup community. All applications to the incubator are thoroughly screened, and only one in every five applicants is accepted. Once accepted, the entrepreneurs get office space and access to all the facilities a startup needs – a desk, wifi, meeting rooms, foosball – as well as joining a growing network of current and former entrepreneurs. StartupLab also runs the Founders Fund, an angel fund specializing as active owners in the very first stage of a company’s lifecycle.

I have the privilege of spending a day and a half at the StartupLab workspace. Eager to dive into the community, I had asked their community manager, Helene Jorum, to set up meetings with a few companies the week prior to my arrival. And did she deliver! In the span of a few hours I met with ten companies, ranging from hardware to edtech to IT infrastructure to a syndicate for journalists. In meetings of fifteen minutes each they told me their stories and described some of the challenges they’ve faced. We talked about lean and user testing. Problem-solving, pivots, and partnerships. And I gained some insight into the Oslo startup scene. Well, as much as one can gain from spending only a few hours in a community. The point of my visit was not so much to learn about individual businesses, although they were very interesting, but rather to learn about the startup culture and community that I encountered there. As a newcomer to the Oslo startup scene I wanted to get a feel of things. Kick the tires and see if I would still want to ride this car.

Determination underneath a cool exterior

Everyone I spoke to was extremely calm. The type of calm I would want to have by my side when stepping into a difficult, stressful, or challenging situation. But how calm is too calm? A Hungarian entrepreneur I met through a mutual friend while visiting Oslo told me that Hungarians are always in a state of crisis – to a point where it gets exhausting. So when he arrived in Norway he found the calmness wonderful, that is until he discovered that his colleagues were sometimes a bit too calm, all the time! The “þetta reddast” mentality, which roughly translates to: “Don’t worry, everything is going to be okay,” Icelanders possess. However the entrepreneurs I met all share a sense of determination and passion for what they are doing. On top of that they are extremely humble. No bragging, no overselling, no name-dropping. They are doing this on their own merit. They know what they’re worth and they know what their idea is worth, but they don’t feel it’s necessary to shove it in other people’s faces all the time. 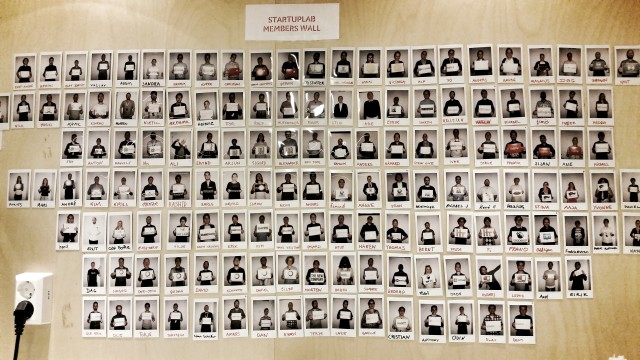 During my conversations, I detected a common thread – everyone was solving real problems -collective problems, whether related to society, communication, processes, or quality. Bubbly wants to take the pressure off the consumer during sampling and surveying, Kubicam wants to make video meetings for teams of more than one where everyone is seen and heard, and We Want to Know makes difficult math easy by bringing it to life. The social aspect of entrepreneurship seems to be built into the Norwegian mentality. These entrepreneurs might not call themselves social entrepreneurs but they all are just that in one way or another.

Innovation is supposed to be the next big thing in Oslo. Or so I am told. It is the knight in shining armor who is going to sweep in and save Norway from the seemingly inevitable fate of running out of oil. The idea of innovation being new to Norway resonated with me. It wasn’t until 2009 that innovation got on the Icelandic radar. Up until then, it had all been about banking and fishing. Both of these countries have the privilege of enjoying an abundance of fish and clean water, not to mention beautiful nature – all of which we can export in one form or another. And then there’s the oil. Norway has had big reserves of oil for decades and Icelandic politicians and investors have dollar signs in their eyes when someone brings up the topic of possible oil finds North of our not so small island. But these resources, although nice to have, have made us complacent. Who needs innovation when you have fish? Denmark, however, enjoys no natural resources and has had to rely solely on their human capital, which is probably why they are so well known for their design companies. Sweden and Finland are known for gamin and education. But what are Norway and Iceland other than fish, tourism, and oil? What will our niches be? I guess time will tell, but until then I recommend you check out some of Norway’s new startups, who might be an indicator of what’s to come. It might not be a red sports car, but after spending a day talking with the teams at StartupLab I am totally sold on this safe yet surprisingly exciting electric family car.

Some of the startups at StartupLab are:

Drylab saves time on film sets and increase consistency by collecting metadata on the set and combining it with clips from the video camera.

Bylineme is a global marketplace for content – sort of a journalist syndicate that enables writers and jouranlists to sell content multiple times in different markets.

Filmgrail is your personal movie assistant in a world of fragmented movie offerings and multiple distribution channels that are often difficult to navigate.

Bubbly is eliminating the pushy salesperson in sampling and surveying situations with no obligations and instant rewards.

Kubicam bridges the gap between business videos and modern workspaces by offering affordable video conferencing where everyone is seen and heard.

Mendar are standardising and automating secure software updates for IT.

We Want To Know makes difficult math easy by bringing it to life in their game series, Dragon Box. They emphasise creating engaging games for kids where they solve real life tasks.

Domos Labs are creating Wifi 2.0 through machine learning to help consumers enjoy a more stable wifi connection regardless of who their Internet provider is.

Read more about the companies I met with and the other 55 that share office space at StartupLab here.

For more on the startup scene in Oslo check out the following resources:
Startup Norway
Oslo Innovation Week
Bubblebar Norway

Europe’s unique opportunity to capitalise on the crowd economy: 4 considerations