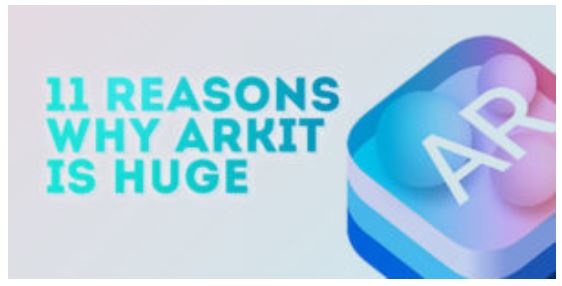 Remember the Pokemon Go and all the hype and fiver around it?  You will be surprised, but the next big thing is already here.  Augmented Reality is ready to be introduced to anyone who owns an Apple device running the iOS 11 this fall.

On the WWDC this June, Senior VP of software engineering Craig Federighi announced the numerous inventions that will appear in next iOS release as well  as the Apple’s ARKit. The app developer kit for augmented reality will bring  new development possibilities for Apple devices.

Augmented reality technology will use the built-in cameras of Apple devices.  Soon, experiences in playing games, using design apps and many other fields will reach new heights.