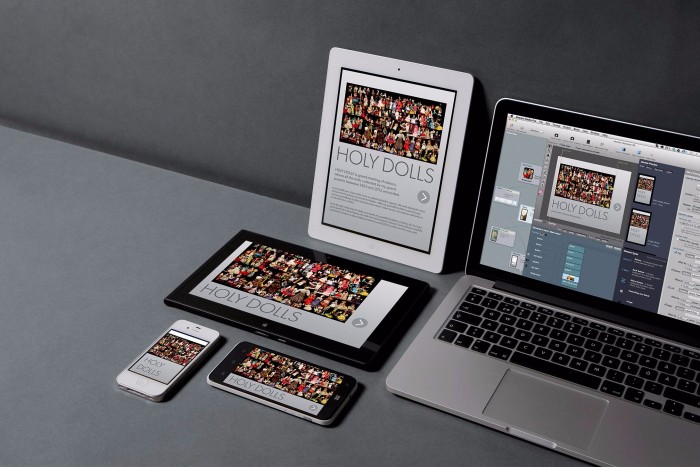 Leave your feedback about experiences at Gizlo

In a world where content means everything, Finnish software startup Neonto claims that their tool makes it possible for anyone to create an app from an idea.

Mobile software development is generally difficult – especially if one wants to make things ‘right’. Neonto Studio is a free Mac app (requires OS X 10.9 or newer) that creates native iOS and Android code from visual design. That way, people who produce or manage content (like designers) can easily create apps themselves. If there is need, developers can tap into the code and adjust things.

“Fundamental reason (behind why development is difficult) is bad tools. Programmers are forced to do too much of the trivial work, and designers can’t do their work efficiently.

Though mostly oriented towards designers, Neonto Studio offers useful tools for anyone – including creators and developers. Regardless if one wants to create a proof of concept or build an Android/iOS app from scratch, it is possible to produce a ready-to-publish app without coding. Once the visual design is completed, export option will provide the Xcode and Android Studio project files, with everything that is necessary to try the app on a device.

Designers will appreciate the visual environment the Neonto Studio offers, and developers can freely modify the generated clean code to implement additional features, instead of focusing on trivialities. Neonto offeres a powerful plugin architecture, and developers can utilize it to connect to back-end services.

Additional information can be found on the official page, and Neonto even offers a series of tutorials to get anyone started.

Confessions of a serial entrepreneur

Leave your feedback about experiences at Gizlo