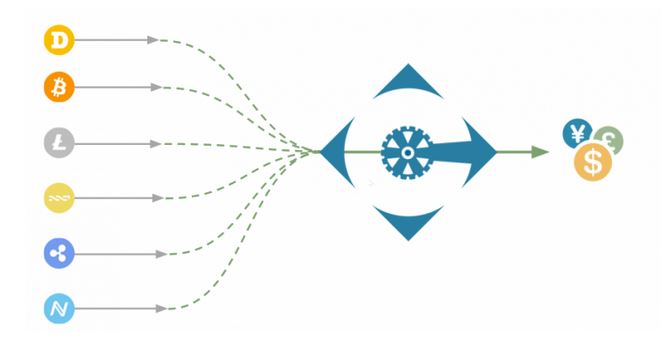 After a turbulent year that saw markets riled, commodities plunge, and currencies wither against the dollar, many expected the American dollar to come back out as the top currency in 2015.

Instead, the cryptocurrency Bitcoin is being heralded as the best performing currency.  Does this mean everyone is poised to get on board with bitcoin?  Not yet.

This is good news for Nordic startup like Safello, and Coinify,  who have services aimed at bringing bitcoin into higher use.

However, the fate of Bitcoin will continue to be in flux. And big banks and financial institutions are not necessarily interested in just Bitcoin.  The rise of blockchain was a major theme in 2015 and will continue to be so in 2016.  Many traditional institutions are big on blockchain, but wary of the decentralization that embracing bitcoin would entail.

Check out the graph on the past year in bitcoin on the Money Project.

This article was originally posted by Andrew Woodman on Nexchange.