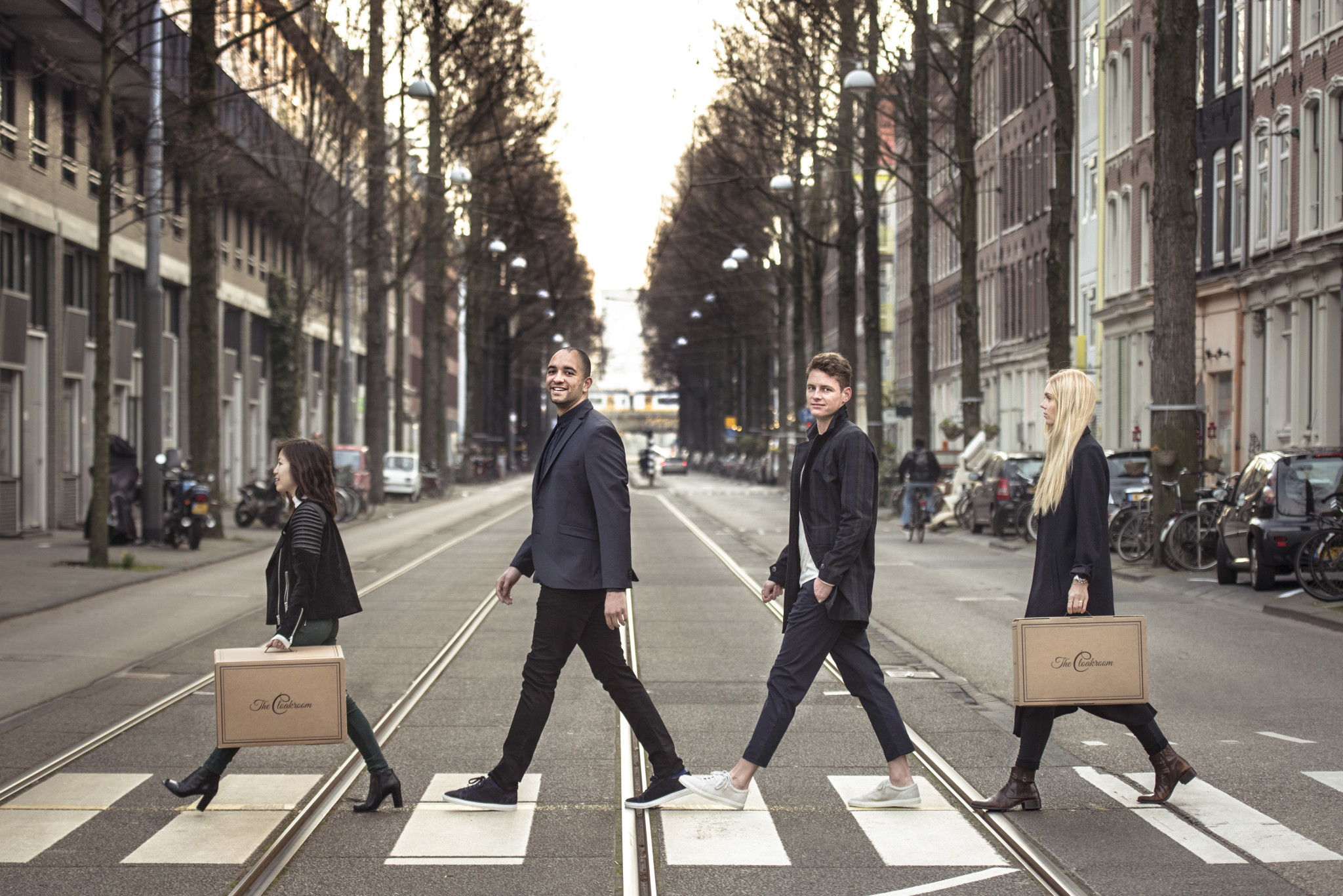 A brief introduction to unusual uses for crowdsourcing

The Cloakroom, a Danish startup specializing in providing men with an online personal shopper, has been acquired by the similar German company Modomoto.

The Cloakroom, founded by Kasper Brandi Petersen and Asbjørn Jørgensen, works by putting customers in touch with a personal shopper, who will select outfits that are sent to the customer.  The customer can then select the items he wants to keep, and which ones he wants to return.

The merger with Modomoto is a step forward for Cloakroom, who see Modomoto as a model of success in their business.

“Everyone else is raising VC and burning it. We raised 3 million in 2 ½ years and burned it. These guys were actually profitable.”

Modomoto’s success is owed to their attention to detail.  “They built their company from scratch – literally”, says Cloakroom founder Kasper Brandi Petersen. Modomoto not only built their own warehouse but also their own stock management software, according to their exact specifications.

The Cloakroom will continue services in Scandinavia uninterrupted, and the two founders will join the management team of a newly established business called the Curated Shopping Group, who reportedly have 300,000 customers and seven markets under their belt.

“We keep both brands and a lot of autonomy, but we have one management board for all the founders. What we do behind the scene is centralized, but the customer facing part is localized,” says Kasper.

Despite their success, The  Cloakroom did not always have an easy time finding investors.

“In a lot of ways, this was an intensive business model to fund. You need a lot of products in stock, and you need a lot of people. It is not SaaS or medicine, with great scalability every time you create different product offering – for us, adding a new product is hugely complex. We don’t even style our Danish and Swedish customers the same way.”

Natives of Denmark, the founders originally sought initial funding in their home country, but found that investors weren’t interested.   Rather than being discouraged, they took their pitch international.

“We emailed 100 guys on LinkedIn,” explains Kasper. They sent personalized messages to investors they thought could be interesting, and got their initial funding from a South African investor.

He introduced the team to their next investor, Sina Afra, a successful Turkish entrepreneur whose resume included building Turkey’s leading online fashion site.

This helped them to think globally from the beginning.

“Some Danish angels were saying to us just focus on the Nordics and get up and running, but that would be wasting time! Since 2008, there has been over $1 billion raised for styling services, so we are in a hurry.”

And when other companies in your niche are getting funded, time is of the essence. Companies must become successful quickly, or lose to competitors.

“Our basket values are the highest in Europe. At €200 per box, no other retailer has reached such a high level,” says Kasper.

Part of their success comes from how they differentiate themselves from competitors – on service, as opposed to price and selection. And in the world of e-commerce, a few bad customer experiences are the difference between failure and success – especially with companies like the Cloakroom, that get business from referrals.

As part of the merger, Kasper has moved to Berlin. The differences between the startup scenes are distinct.

“In Berlin, you can go to a bank and say, ‘This is our growth, would you like to finance our inventory?’ And you can get that. But in Denmark, they are scared. They say, ‘No, that’s too risky, you don’t have a payment history’. The banks are very old school when it comes to these things.”

Another difference is the mindset, which has been pointed out as a limiting factor in Scandinavia by multiple studies.

“I think a lot of Danish startups are asking for too little,” says Kasper. He reminisces about a tour he did alongside other Danish startups meeting Danish investors, and being shocked by how little they asked for.

“The feedback from a Danish investor is that if you ask for too high funding or valuation in the seed stage it is out of their league, so they make it lower instead of looking for external investors.”

Check out the Cloakroom here.

SEO tools are booming – which should your startup choose?

A brief introduction to unusual uses for crowdsourcing