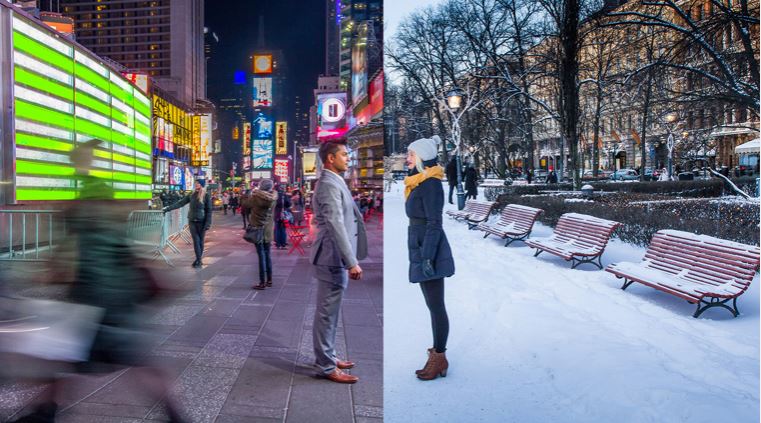 Born out of frustration with unreliable, insecure video calling services, Finnish startup Zyptonite believes it has found a better way, by harnessing the power of p2p technology.

Keeping touch with family and friends abroad has never been easier. Unfortunately it also often goes hand-in-hand with pixelated video image and muffled sound. These are exactly the issues new technology startup Zyptonite promises to put to rest.

Typically internet calls travel through servers in a data center before reaching the recipient in the other end, but Zyptonite has simplified this process. The startup cut out the server and built its service on peer-to-peer (P2P) technology, the innovation behind things file sharing services such as BitTorrent.

“There is no server or anything between [those who are talking]. The data comes straight from my device to your device and if we both use a computer, it comes from my browser to your browser and we do not need to install any software,” he explains.

According to Uusiheimala and his fellow Zyptonite Co-Founder, Finnish security expert Harri Hursti, this makes the connection not only more reliable but also improves quality and security even in areas of weaker networks. In fact, Zyptonite will automatically resume a call even if the internet connection drops, removing the need to redial.

Zyptonite is taking on a a major weakness of the tech giants such as Microsoft-owned Skype: privacy. Since the data only moves between the sender and the receiver, it is not saved anywhere. In practice, this means there is no risk of someone being able to access or steal the data.

“It is the same thing as we would experience talking face to face. After the words have been said, they do not exist anywhere else”, says Uusiheimala. “I do not have to trust a service provider to keep my data secure or not to share it with anyone, because it is not saved anywhere.”

Uusiheimala particularly highlights that their target consumers include companies and professionals handling sensitive information, including doctors, lawyers and journalists.

This lack of data collection also means Zyptonite cannot charge for its service on a usage basis or sell targeted advertising. Therefore, the basic service is free and the startup is working on introducing premium features, such as instant transfer of large files, which could be unlocked for a fee.

Zyptonite has grown quickly. A year ago the service was barely an idea, but now it has hit public beta with a browser client and Android app while an iOS app is due to follow shortly. Meanwhile Zyptonite has expanded its team to 12 members split between Helsinki and New York.

Zyptonite has also raised nearly €400,000 in private funding to support its launch in the US and other English language markets. Plans for other language versions are in the pipeline, but for now the company’s focus remains on making a service people like and want to use.

In a world where major data breaches, government snooping and cyber attacks have become everyday news, Zyptonite certainly has the potential to catch the imagination.

“We aim to bring back people’s trust on privacy, it is still possible,” Uusiheimala concludes.