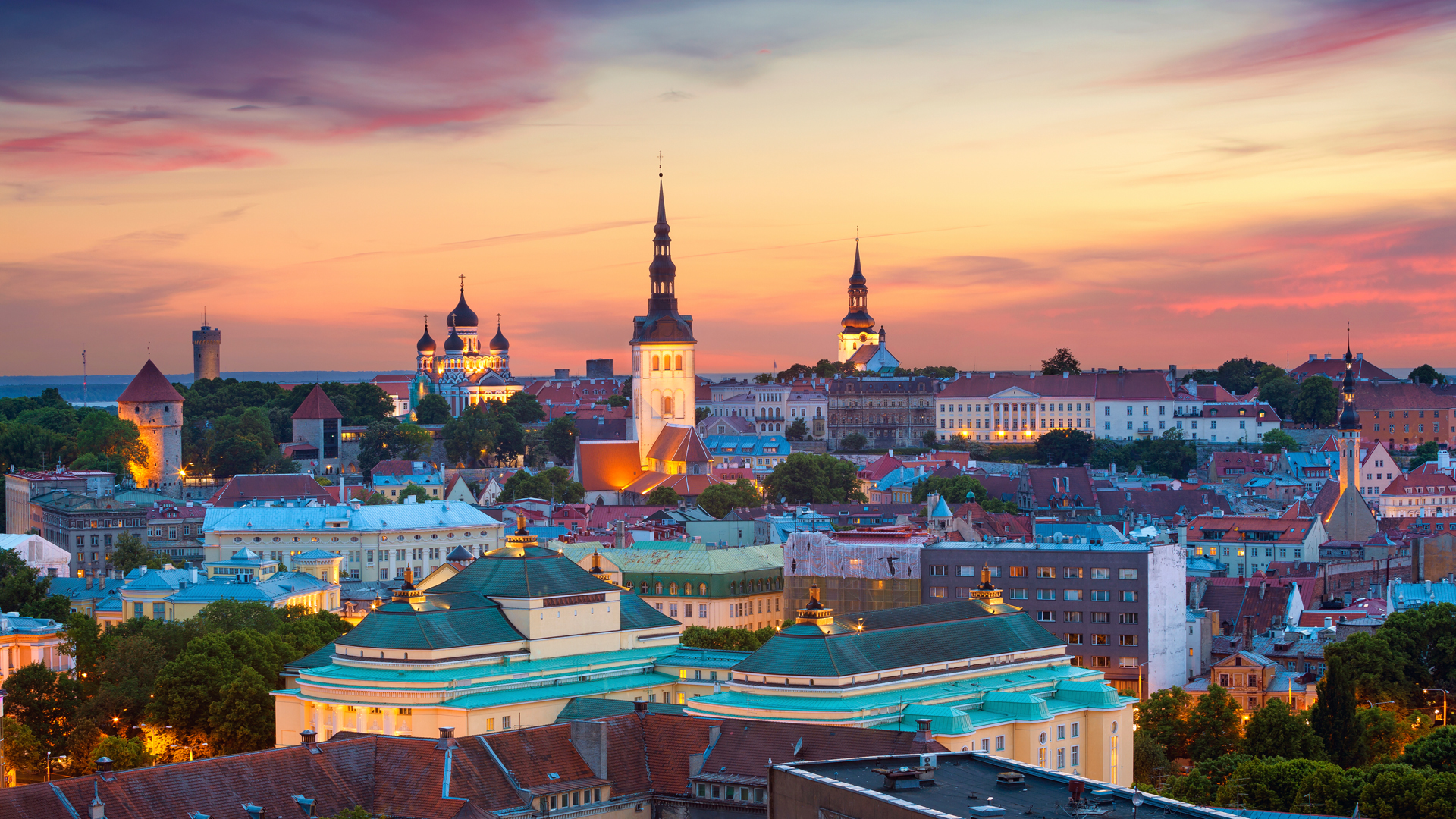 Situated in Northern Europe, Estonia is home to around 325 million people. Back in 1991, when Estonia gained independence from the Soviet Union, it was a relatively poor country. However, this relatively small country, that includes around 1500 islands, has slowly but surely made its mark by evolving into a top startup nation. But how did they do it?

It all started in the late 90s when the country pledged to have a computer in every classroom by the year 2000. Shortly after, every school in Estonia was online. The country started to focus more on technology and educating its younger generations in tech entrepreneurship. Since then, the Estonian nation has surely made a global impact. Today, Estonians are increasingly starting up small businesses and employ only top talent from around the world. Many hire C developers, expert engineers and highly skilled programmers at excellent rates from other countries to work in Estonia.

How Estonia Became a Global Leader in Tech Startups

Startup culture in the Nordics are growing and evolving, but it is particularly Estonia that stands out. Estonia’s first big tech breakthrough came with the development and release of Skype in 2003. This giant communication application was designed and released by two Europeans, while its software was designed by Estonians Jaan Tallinn, Ahti Heinla and Priit Kasesalu. Today, this app is still widely used throughout the world and is seen as a leader in internet communication.

Since then, startups and tech developments in Estonia have boomed exponentially. In fact, according to the World Economic Forum (WEF) it is the most entrepreneurial country in the world. Of the 20 startup finalists in the entrepreneurship-mentoring program, Seedcamp, four were from Estonia, which included the winner who developed a global social network, called GrabCAD.

The country is now offering more opportunities for entrepreneurs to start new small businesses and to develop new technology, software and applications.

In 2014, Estonia launched an e-Residency initiative. This allows individuals to do business in the country without actually having to live in its borders. Since its launch, more than 50000 people have applied for this program. This has opened the doors for more innovation and creativity from other countries.

Estonia is also now looking into offering a digital nomad visa. This visa is ideal for remote workers and entrepreneurs. It offers them the opportunity to live and work in the country.

Estonia is seen as one of the most digitally advanced countries in the world. This is partially thanks to the country encouraging a more online culture. Almost anything, from signing documents to registering a new business, can now be done online. You can even open a bank account online without having to be in the country!

Entrepreneurs in Estonia have a strong support system in the form of top education facilities, funding and motivation from the country’s leaders. This gives new entrepreneurs the power to be innovative in their initiatives. Today, many companies are also hosting regular workshops and tech events to encourage young people to embrace the tech industry.

Since the successful launch of Skype, the country has realised the potential of Estonian startups and have invested heavily in tech education. Many schools and universities now offer subjects in technology, including programming and engineering. This gives Estonians an excellent headstart.

To encourage small businesses to open their doors in Estonia, the country has implemented business-friendly taxes. This has led to the country having private businesses valued at $1 billion – more than any other country of its size in the world.

Estonia offers many benefits for anyone wanting to establish a small business or startup in the country, but one of the biggest advantages is its affordable living environment. In many other countries, new businesses struggle to survive, because of the high costs of living. However, Estonia makes it easy to open a business’ doors and make a decent living.

Furthermore, Estonia offers excellent salaries for employees in the tech industry. The average C developer salary and C programmer salary is definitely on the rise. This makes it very attractive for professionals to be employed by Estonian startups.

More and more technology experts are hired in Estonia. Many Estonian businesses also outsource remote teams for their startups. Why has this become a trend? Estonia is a relatively small country and the demand for professionals in the tech industry is enormous. The country has, therefore, made it very easy to employ professionals from other countries. Startups in Estonia are particularly successful because they hire only top talent. These startups are often highly innovative and produce revolutionary new products and services. Therefore, they may hire expert C developers, C engineers and other skilled individuals from outside their borders for their projects.

Estonia may be a small country, but it has proved to be a force to be reckoned with in the startup and technology world. Since the birth of Skype 17 years ago, this country is making its mark as a startup nation. With its many entrepreneur-focused programs, systems and initiatives, it is not only a startup paradise for Estonians but also anyone around the world who wants to open a small business or who want to work in the country. Today, Estonia can be seen as one of the world’s leading startup countries and it is only evolving.