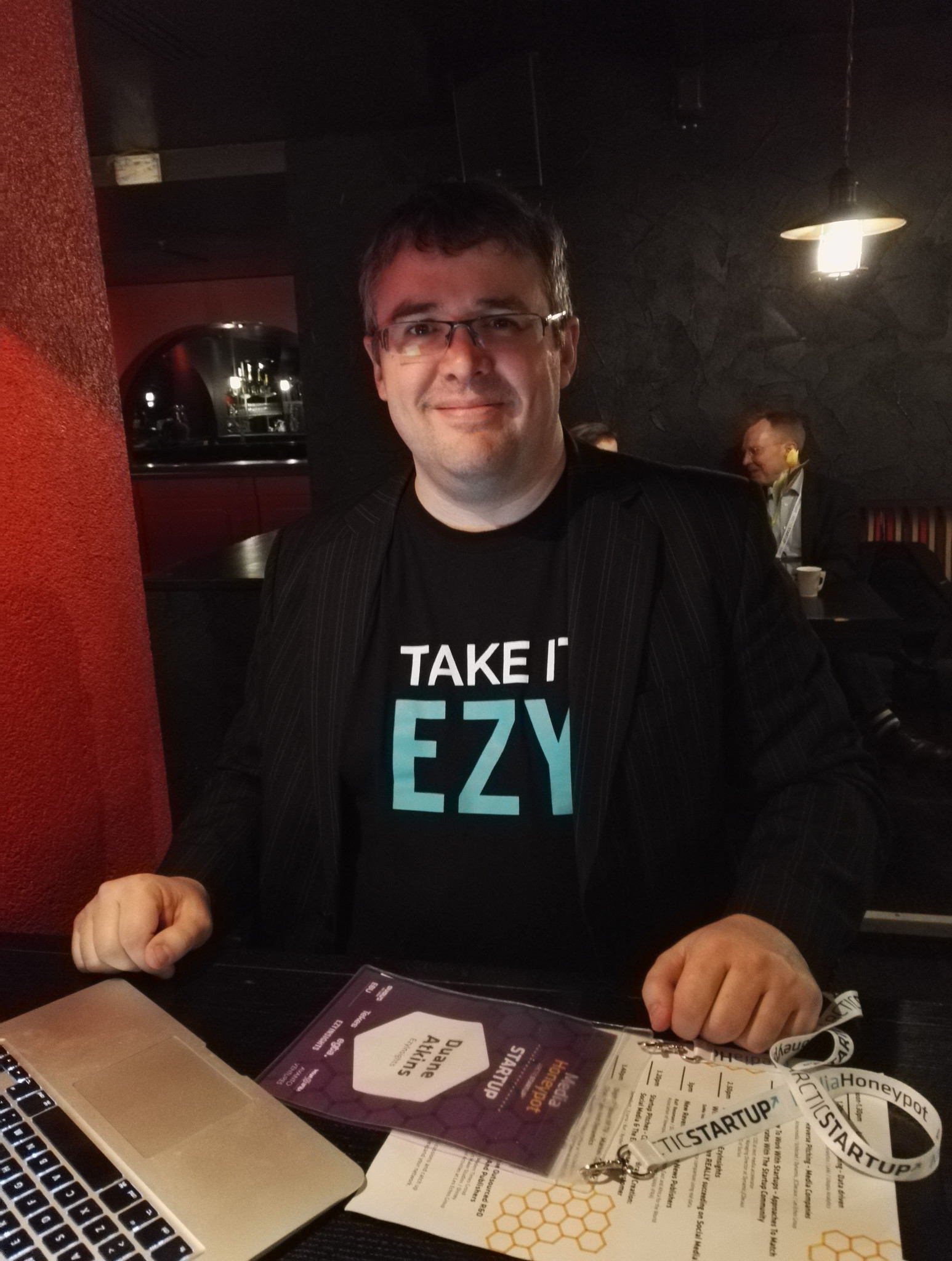 EzyInsights, a Finnish startup that has developed a social media analytics tool aimed at content providers, has launched a new product, the “SoMe Index”, at Media Honeypot 2016.

The SoMe Index streamlines how content is accesses across all of the main social media platforms by finding the most relevant content to increase organic traffic.

Duane Atkins from Ezyinsights hit the stage for the product launch of their new product, riding on a wave of anticipation.

“Publishers aren’t tech companies,” he points out, to drive home the fact that media companies might not grasp the power of social media.

Since launching in 2012, Ezyinsights has been part of the rapid rise of startup media services that aim to filter the jungle of social media for traditional content providers.  EzyInsights has risen rapidly, with services aimed at filtering through timewasting spambots to help media companies have their content reach the right eyes at the right time.

Glowing reviews by some major media players in Finland have contributed to their popularity.

Nordics far ahead in digital media

Atkins hopes that Media Honeypot continues to build  and that countries outside of the Nordics engage in the future.  He points out:

“The Nordic region is so far ahead in digital media that the Southern countries could observe from a distance and get a better head start in their business due to the trial and error already having been gone through up here.”