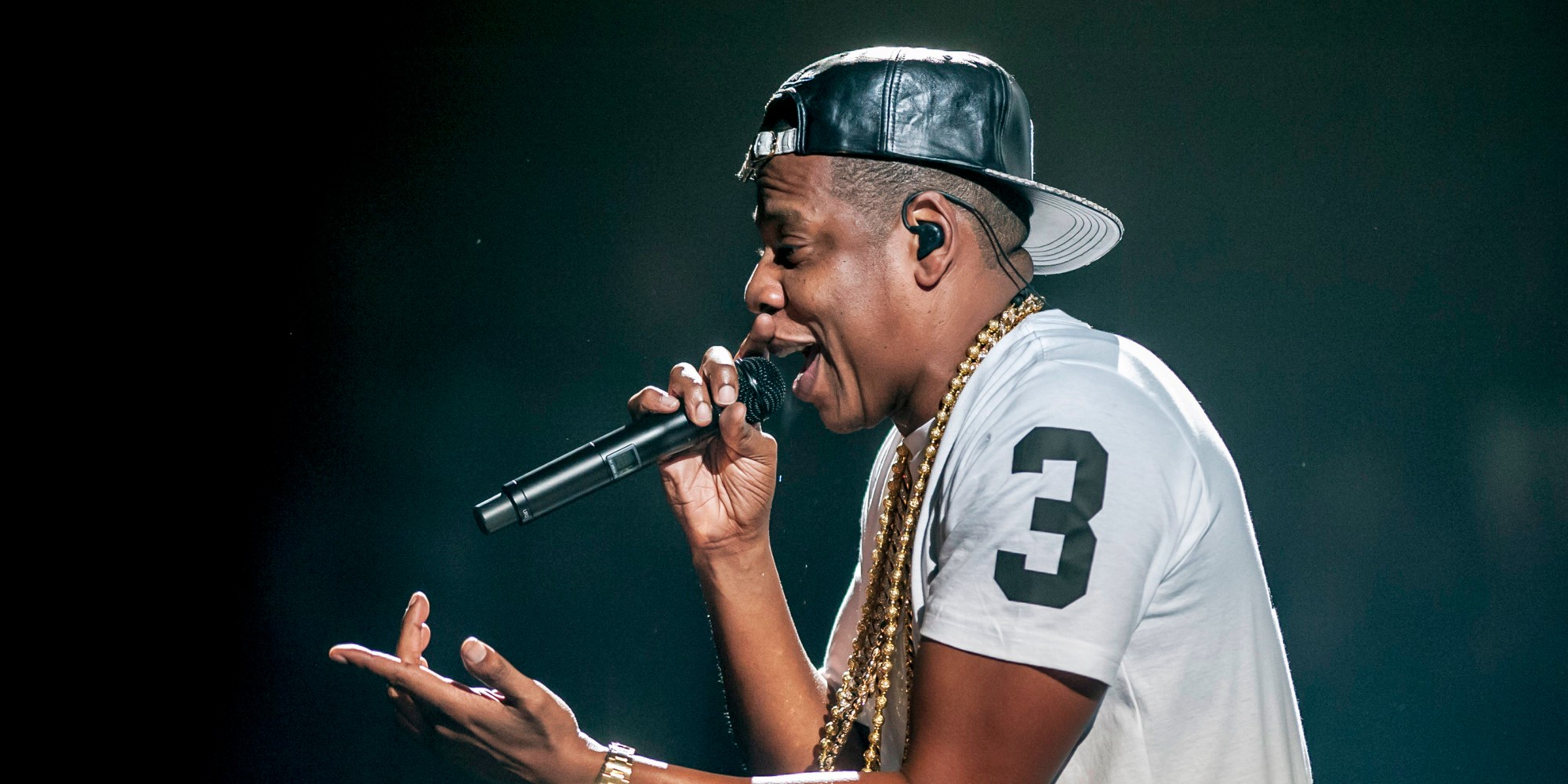 Video ads made easy with Fliva

The world-famous rapper and businessman Jay-Z enters music streaming by buying Aspiro, the parent company of two subscription services, TIDAL and WiMP for $56.2 million through his own firm, Project Panther Bidco.
A spokesperson from Project Panther state said that their “strategic ambition” for Aspiro is to scale the Aspiro’s platform, technology and services.

WiMP, which launched in 2010 currently, has some 580,000 paying users throughout Germany, Poland, Norway, Sweden and Denmark. WiMP is the first multimedia service with integrated editorial, video and magazine. TIDAL is built from WiMP and was launched in UK and US last year and is the first high fidelity lossless music streaming service. Both services target the more committed audiophile, offering a wide range of content like interviews with artists, news from the music scene and daily track recommendations, as well as lossless sound quality.

TIDAL is what caught Jay-Z’s interest according to Fredrik Bjørnland.

They have indicated that they will add significant resources to continue the development of the technology, and use its network to take it even further – says Bjørnland to Dagens Næringsliv.

The hip-hop mogul’s acquisition of Aspiro is just one of his many other business ventures, which is including Roc Nation sports Agency, the NBA team Brooklyn Nets and the clothing manufacturer Rocawear that he sold for $150 million back in 2007.

Video ads made easy with Fliva