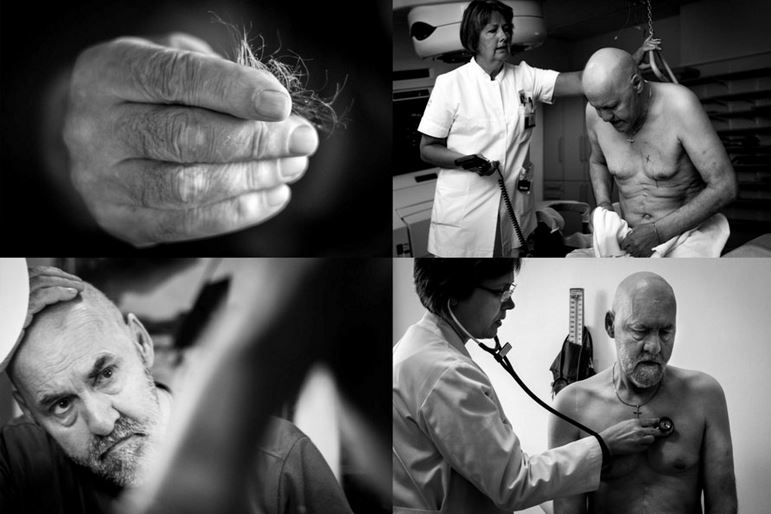 When VC’s add value … and when they don’t

While the need for a better approach to diabetes management has been well established, healthcare solutions catering to such an approach has always been lacking. It is perhaps for this reason that Medilync not only won the best “IoT startup” award, but also the “People’s  Choice” award in Nordic Startup Awards Icelandic final this year.

Sigurjón Lydsson, CEO and Co-founder of Medilync, has personally dealt with the impact diabetes has on the families of those affected.

“My father was under treatment for type-1 diabetes and started experiencing short-term memory problems. 5 mins after injecting insulin, he would ask, ‘Did inject already?’. This increased the anxiety levels in our family, as his insulin pen did not store injections. As nothing relevant in the market existed, we designed the concept and began working with providers, patients, and family members to verify its utility.”

Medilync achieves this through an IoT solution via a device called Insulync and a cloud storage platform called Cloudlync.  Users can test their blood glucose levels, inject insulin, and have their metrics automatically synced to the cloud.  Anyone they wish to share this data with can see it in real-time.  The data is visualized on a dashboard that patients and carers can engage with to keep track of their health.

“It’s important to solve as many problems as possible for diabetes patients,” says Sigorjón.  “So many current competitors and vendors in this space only solve one or two of the many, many problems that exist. We’re solving all of them which in turn gives us a competitive edge and keeps our costs down. This also saves treatment costs for the patient.”

From testing to global markets

Medilync is now poised to enter the Icelandic market and has partnered with the National University Hospital of Iceland to pilot their solution. Their next move will be the US market, where roughly $250 billion is spent on diabetes every year, of which 70% is preventable (inpatient treatment, prescriptions for complicated conditions, and productivity costs).

Medilync has the potential to bring these costs down. By 2030, Diabetes is expected to afflict over 366 million. This is more than twice that of the numbers in 2000 and the primarily affected countries would be India, China and the US.

Earlier this year, Medilync was awarded a 3-year project grant from the Technology Development Fund in Iceland to bring their product to the next level.

Good luck to Medilync in the Nordic Startup Awards Finale on May 31st in Reykjavik!

When VC’s add value … and when they don’t