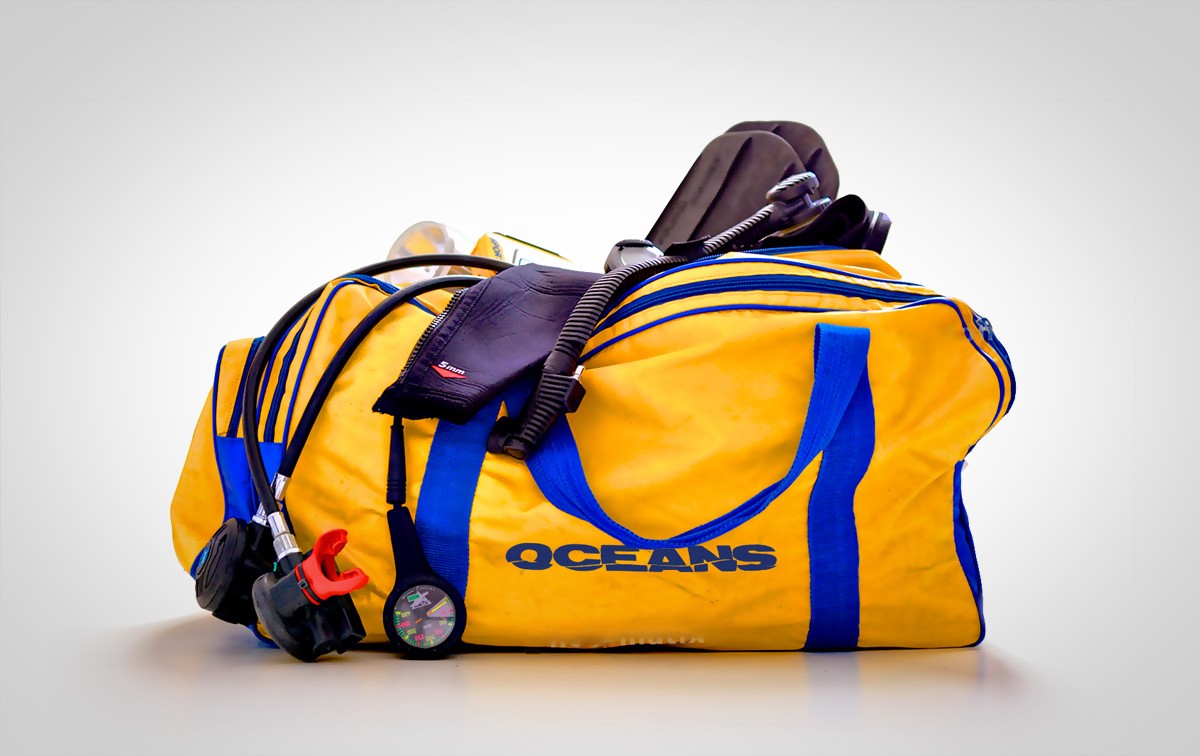 Oceans the dive logging and community app launched this week, after a succesfull beta trial in 2014 they are ready to serve divers around the world.

Together with the world’s diving community, Oceans is set to map the teeming oceanic life, vivid landscapes and fragile underwater environment — making it available for everyone to explore.

The company was founded in 2013 by brothers Jimmy Reuterwall and Daniel Reuterwall. Oceans was the winner of the first Google Glass showdown competition in Europe and was listed top 20 hottest startups of Sweden by IDG/Internet World.

“Oceans is all about co-creation. We are building a community for divers and explorers worldwide, allowing them to share and discover dive sites and observations across the world’s oceans.” says Jimmy Reuterwall, Co-founder of Oceans.

Built with the user in focus, Oceans makes it easier than ever to check-in diving adventures and interact with divers worldwide. Smart tagging intelligently knows which observations are common at the current location and offline mode allows for check-in even where mobile networks are off limit.

“A common problem with existing apps for divers is lack in ease of use and product design. We have worked hard to perfect a tool that turns dive logging smart, simple and fast, with an interface that makes Oceans stand out from other diving applications.”, saids Jimmy Reuterwall

Oceans will be continuously updated with new and improved features, and we are working closely with the community to co-develop the app. Oceans goal is to become the number one underwater community in the world — making the oceans accessible to everyone.

Oceans is another app that dives into focus about a small niche and a community and makes this available through an app with functionality that serves this group. On Nordic StartupBits we have focus on this with our article with Heini Zachariassen from Vivino and Johan Attby from Fishbrain.