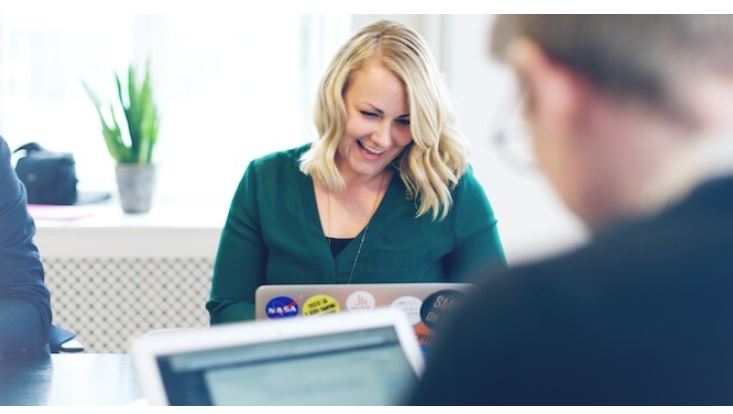 In a male dominated industry women excel in the world of investing.  Read on to learn why women make better investors than men.

The world has changed a lot in the last 50 years; many industries that were once exclusively dominated by men have become more transparent and equal to both genders where applicants compete on their abilities. However as some industries develop they inevitably show up those stuck in the past like a scene from the 50s sitcom Mad Men. The most obvious example is the world of investing.

Stereotypical images of banking are characterized by alpha males aggressively competing on testosterone fueled trading floors giving rise to the impression that the industry is a men only adventure and is an activity that neither encourages nor attracts women. The truth however is somewhat different.

Evidence is starting to emerge that when it comes to the art of investing it is women that are very definitely leading the charge. In fact nearly every study conducted on the area confirms women on average outperform men and here are a few reasons why:

Logically the first step to having a bigger nest egg in retirement is to put more in. According to data produced by Vanguard, a world leading asset manager, women on average save at much higher rates across all income levels. Statistics show this is between 7% and 16% more than the equivalent male saving rates and this has a huge impact. Even adding as little as an additional 1% can have a massive impact. A 35 year old earning DKK 300.000 a year who puts in an extra 1% (roughly DKK 250 per month) into her retirement account will have an extra DKK 16.000 per year to live on in retirement (assuming a 7% rate of return).

Act as an investor not a speculator

Research shows that women tend to think long-term and are goal oriented, such as aiming to paying off the mortgage, than men. One reason that could explain this is that women live on average five years longer than men. This means that if the average woman requires 7-10% more wealth to fund retirement than men.

Women also tend to display a very different attitude to risk with a less aggressive and more tactical approach than their male counterparts. Men on the other hand typically are more active in trading, over confidently seeking to “beat or time the market” and are much more likely to make large allocation swings. Women let the market do the hard work for them and display a buy and hold approach, which on average earns them a 1% out-performance over men per year.

One of the key advantages that women have over men is they have a tendency to not wish to appear as the “master of the universe”. Women are far more likely to seek out further information and are not afraid to ask for help from an expert. They display less egotistic traits with their wealth management strategies and so their preferred products tend to be those that are not overly complicated.

Research shows one of the possible explanations that women seek the most streamlined and time saving solutions is they have more tasks to manage and so need products that fit around them. Also by not constantly tinkering or trading their wealth they gain a distinct advantage over men, not least by reducing potential trading commissions.

A study conducted by Fidelity Investments in the US, another large asset manager, predicted that by 2020 women will control 67% of the total personal wealth in the US. They are growing in number as the main breadwinners and already make 80% of household buying decisions.

This article was originally posted on the Cocoa Invest blog.