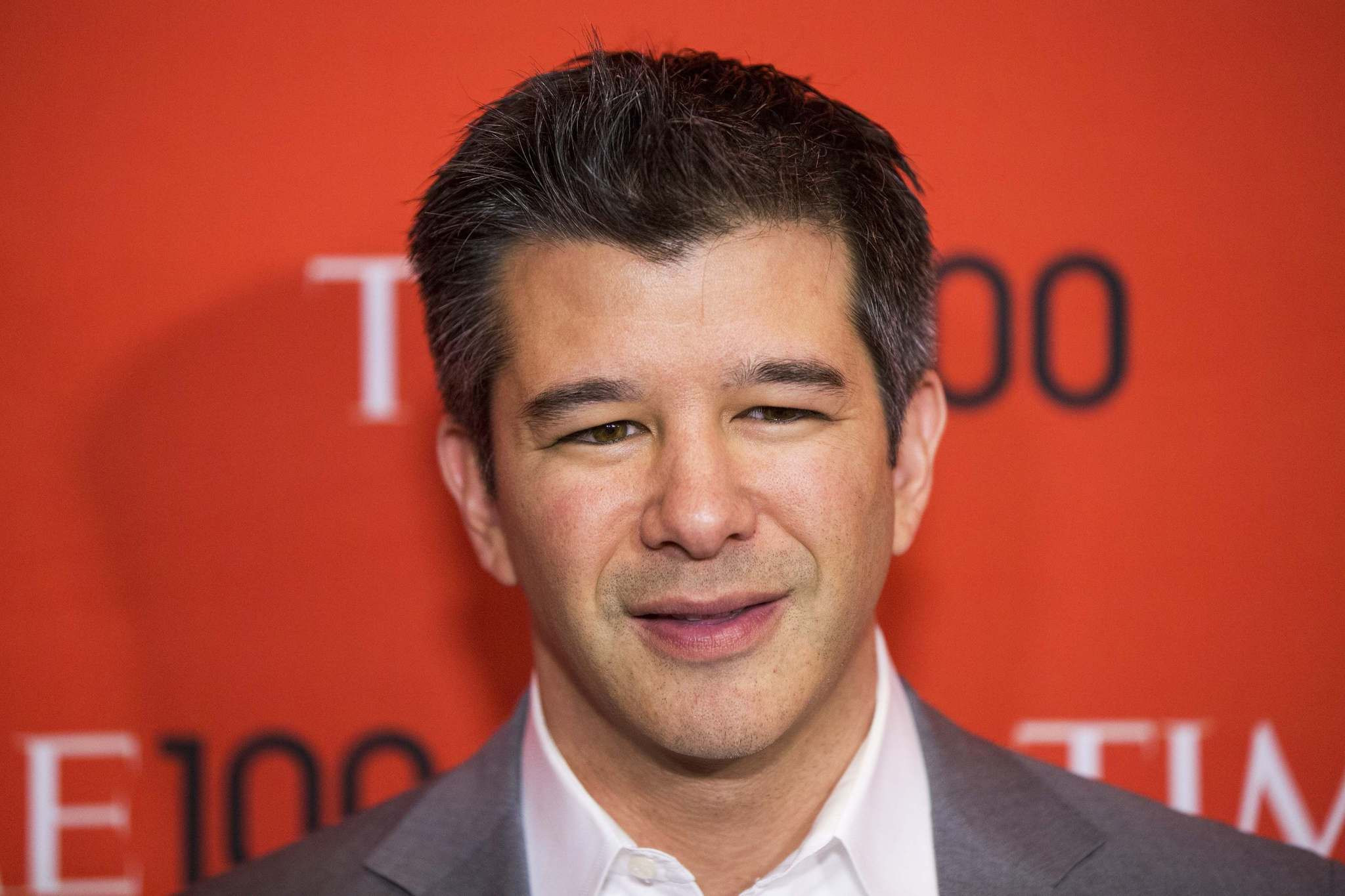 5 books every entrepreneur should read

Few weeks ago Uber entered the Danish market and the company is now available in all the Nordic markets (Denmark, Norway and Sweden) and in that occasion we will try to analyze the main challenges Uber will have in the Nordic markets.

1. Their company culture and ethics
The past months Uber has been a very hot topic in the American tech media. First of all because some of the leaders in the company have blackmailed journalist that write critical stories about Uber to use their data and for instance tell the public if they have had a one-night stand. Because of that case the CEO of Uber, Travis Kalanick, apologized on Twitter and said that they want to change their culture. There is no doubt that cases like that has given Uber a reputation of being a cynical business. In the US many unsatisfied customers have tried to delete their account or the app in protest of these cases. In a Nordic context is not making their reputation better that one of the main investors is Goldman Sachs.

2. Pricing
There is no doubt that Uber’s product is amazing and is far superior compared to competitors like Lyft. One of the features of Uber’s technology is that it can measure when the demand is high and in these moments they are increasing the price. Sometimes they are increasing the price with two times the normal price, but you can also be very unlucky and end up paying 10 times the normal price like this lady did on Halloween and a consequence of that was unable to pay her rent. There is no doubt that it is unethical to exploit drunken people like that and if they are using that technology in Scandinavia they would be extremely unpopular and the customers will probably delete the app if that happens.

3. The taxi industry sees Uber as a huge threat
In all three countries the establishing has seen the appearance of Uber as a big threat and has tried to push Uber out of the market. Traditionally the Nordic model with strong labour unions has made it difficult for startups and new businesses to disrupt old industries and the Danish taxi startup Drivr has also had a lot trouble with the Danish taxi establishment. So far Uber is not forbidden by the police in the countries – but the labour unions are trying to make that happen.

Conclussion
Overall I think that it is refreshing that a disruptive startup like Uber tries to penetrate the Nordic markets as well. But if they want to succeed their strategy and culture must fit the Nordic culture and all the negative stories in the media are not helping their reputation.

5 books every entrepreneur should read

Haxi wins lawsuit in Norway – not in violation of transport laws

Bit by bit: The UBER master- or disaster plan